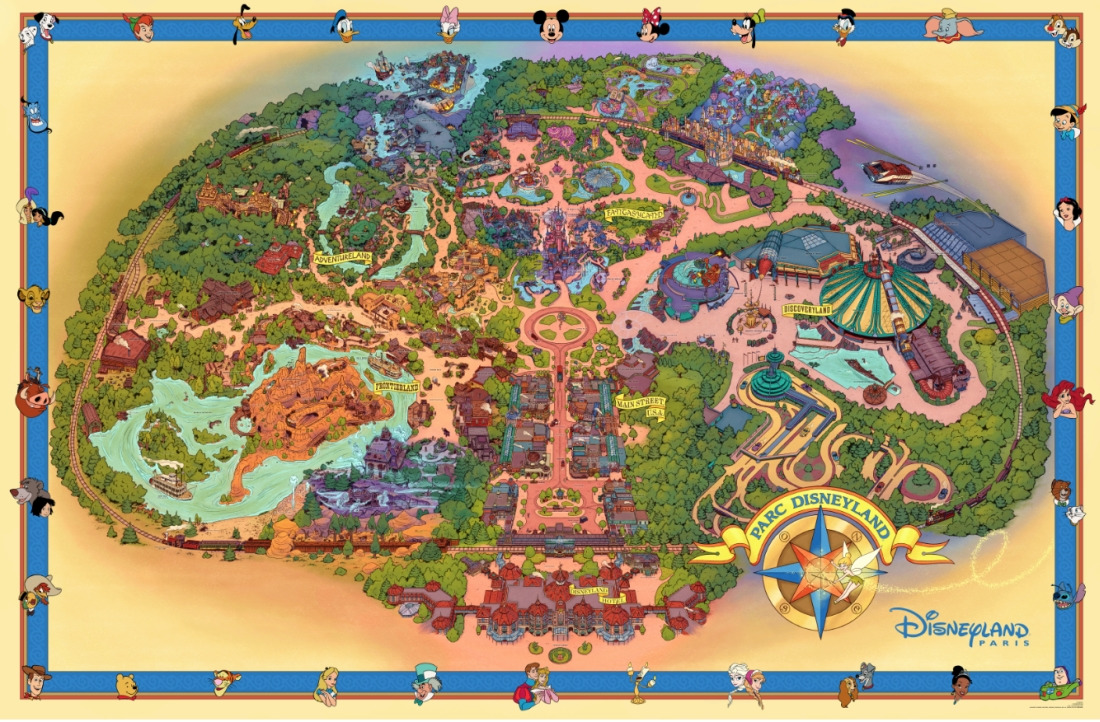 After Disney began producing live-action remakes of its cartoons, it continued its tradition of turning its parks’ attractions into films. After the attack on the Pirates of the Caribbean, the Haunted Mansion and the 999 Ghosts or the Tower of Terror, it is the turn of a new attraction known to Disneyland fans and soon to be turned into a movie.

from Disneyland to the cinema!

According to the Hollywood Reporter, the Disney studio has therefore started development of a film based on the cult attraction of its parks: Space Mountain. Originally the roller coaster was based on Jules Verne’s novel From Earth to the Moon, before being converted into a Star Wars attraction and renamed Hyperspace Mountain in 2017.

To lead the project, Disney hired Joby Harold to write the script. The screenwriter also wrote the script for the next Zack Snyder, the Army of the Dead, and it is also he who is behind the future series dedicated to Obi-Wan Kenobi and destined for Disney +.

No details are currently known for the plot. If not, we are promised a family adventure. The screenwriter has the option to turn the attraction into a movie, as Space Mountain doesn’t have a specific character. But this project could excite any nostalgic about the original attraction.