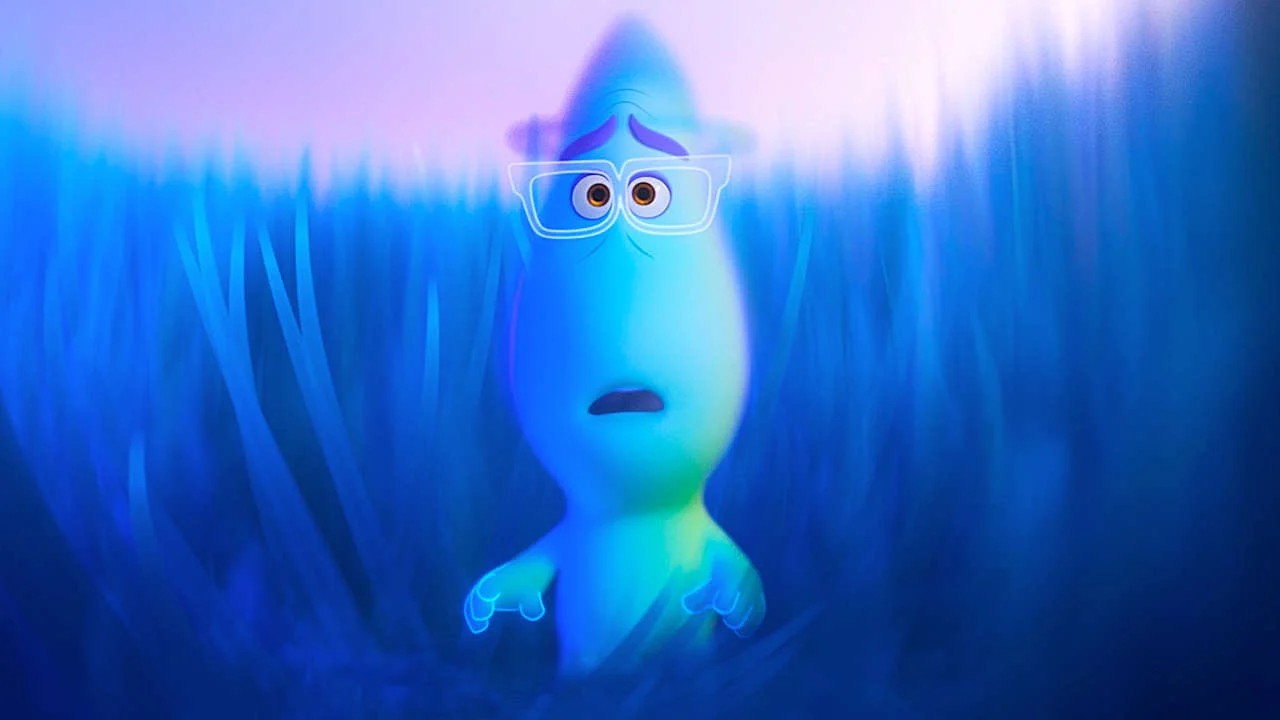 On November 12, 2020, Disney + blew out its first candle. And when Disney’s SVOD has become one of the mastodons of the streaming market, the platform will prepare for its first real hit. Explanations.

Disney will lose a lot of subscribers

Disney + has had a track record since its release in the US on November 12, 2019. Soon the Disney platform had a large number of subscribers attracted by the promise of access to all of the films produced by the studio, as well as new exclusive content such as the series The Mandalorian or WandaVision. Disney is aware of the potential of its platform and has decided to release more and more films directly on Disney +, rather than preferring cinemas that have been badly affected by the coronavirus crisis. After Mulan, it is the turn of the new Pixar Soul to benefit from a direct release on SVOD.

In August Disney + had 60.5 million subscribers. If we’re far from the 193 million Netflix came up with over the same period, the Disney + score was enviable for an SVOD less than a year old. However, the Disney platform could very quickly lose 9 million subscribers … Of those 60.5 million Disney + subscribers, nine were free thanks to the partnership between the SVOD and the company American Verizon Communications. However, the partnership ended on November 12, 2020, and subscribers who benefited from it will now have to choose whether to extend or cancel their Disney + subscription.

While all nine million subscribers through Verizon Communications are unlikely to make a joint decision not to renew their Disney + subscription, those numbers actually qualify the streaming platform’s success story image. . While Disney can obviously be pleased with the popularity of its SVOD, partnerships between Disney and other companies add to the numbers. Hence, the studio must not hold on to its accomplishments and continue to offer original content that its subscribers can keep and attract new ones.

However, if the Mandalorian series has captured the hearts of Star Wars fans, the Disney + platform is currently sorely lacking in original content that is truly appealing to the average consumer. Of course, the age of the platform has something to do with it, and Disney + looks promising: the Marvel and Star Wars series are eagerly awaited by fans of both licenses. Licenses that we remember typically exceed $ 1 billion at the box office and sometimes even reach $ 2 billion, such as the movies Avengers: Infinity War, Avengers: Endgame, and Star Wars: The Awakening Power.

But Disney + has been deeply hit by the coronavirus crisis, and for a very simple reason: The pandemic has pushed the platform to revise its agenda and extend production times. These production delays have resulted in Disney + not benefiting from the blackout periods as much as Netflix, which is much better established in the VOD market. When Disney decided to let go of the theaters by swinging Mulan and Soul straight to Disney +, the studio was the subject of very stern and, above all, legitimate criticism. One of the criticisms of Disney was that no matter what, the group could repay their films with a theatrical release. We can find an explanation for this choice here, however: What if Disney had really tried, with this decision, to protect its SVOD rather than the profitability of its films? What if the release of Mulan and Soul on Disney + had no other ambition than to keep subscribers waiting before the release of the Star Wars and Marvel series, which was delayed by the Covid-19 pandemic?

The success of the second season of The Mandalorian, the third episode of which was released last Friday, and the WandaVision miniseries slated for January 2021 will allow fans to wait for the next big series to arrive, making Disney + Netflix the main competitor? Answer early 2021.

People with disabilities are often at risk of poverty | Free press