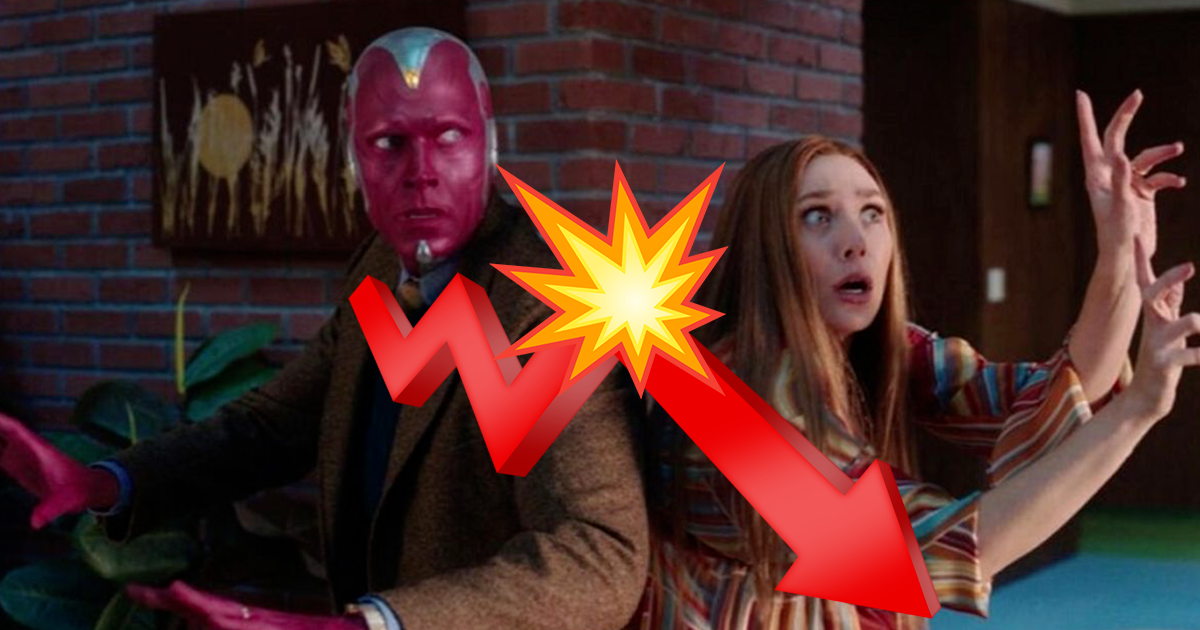 WandaVision is without a doubt a real hit series. Each week, its episodes attract millions of viewers around the world. The Disney + streaming platform will then have to struggle to keep the service going and handle this massive influx.

The very last episode of the first season of WandaVision went online today. It is logical that countless fans would rush to the Disney + application as soon as the first blow struck midnight.

As in episode 7 of the series, the WandaVision finale caused minor problems in some parts of the world. Despite the very large number of users on its platform, Disney + still managed to withstand the shock.

Downdetector, a website that lists outages around the world, gave us the numbers again. On the west coast of the United States, 23,000 users complained of difficulty viewing their content around midnight.

The enthusiasm for the series is particularly strong. It has to be said that WandaVision is rich in high quality twists and turns, and consequently viewers do not wish to be spoiled under any pretext.

Everyone signs up at the same time and problems for Disney become inevitable. On Twitter, many internet users have decided to share their frustration.

Disney + goes down during the finale