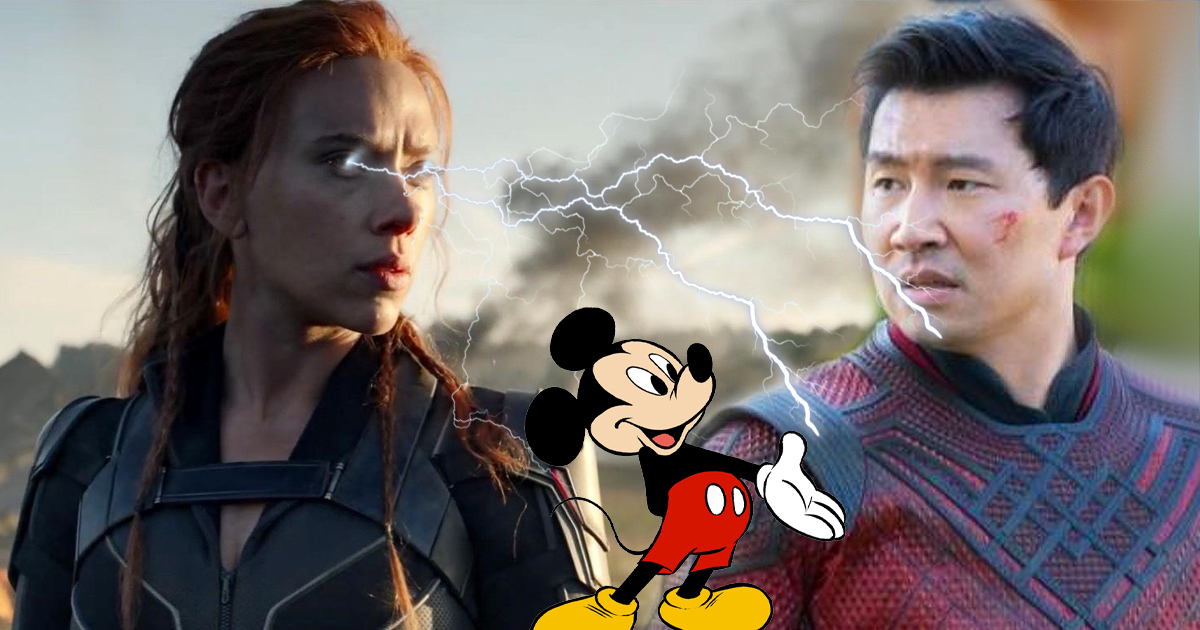 After the Black Widow scandal, Disney completely changes its strategy for the airing of the next Marvel film Shang-Chi and the Legend of the Ten Rings.

The health situation has forced many people to change their habits, companies to change their working methods and to find film production studios for other means of transmission than cinemas. While streaming platforms offered a good fallback solution during the pandemic, they also raised many ethical and legal questions about the status of cinemas and their operators, but also the status of actors and their rights to films.

With HBO Max, Warner was the initiator of this new hybrid delivery model, namely a traditional theatrical release and a release on a paid streaming platform.

Disney is currently in a difficult position after Scarlett Johansson filed a lawsuit against the company for showing the Black Widow movie in both theaters and streaming. According to the actress, her contract stipulated that the film would only be shown in theaters and that she would receive a percentage of the revenue from the film.

She accuses Disney of “getting Marvel to disregard the terms of the deal in order to prevent Madame Johansson from making all the profit she was supposed to make from the deal with Marvel.” Note that Disney’s decision to have a hybrid broadcast for Scarlett Johansson would represent a $ 50 million shortfall in their bonus, which is paid after the box office revenue – which is inevitably less if it is streamed.

On the occasion of the release of the Marvel film Shang-Chi, Disney decided on a completely different distribution strategy in order to avoid another fiasco.

Shang-Chi figured it all out

If Disney opts for a screening only in the cinema, the film will be less long on the poster than the normal film. What the company justifies as follows:

“We think it’s going to be an interesting experience for us because [le film] will only benefit from a 45 day window in theaters. This will allow us to continue broadcasting the film in other ways. The prospect of winning a Marvel title [Disney+] after only 45 days would be an interesting data point. “

Compared to the usual 90 days, Shang-Chi will be the MCU’s first film with a 45-day release window. This is the first time Disney has decided to air a blockbuster for a shorter period of time and then switch to its SVOD service.

The Marvel-influenced film tells the story of Shang-Chi, who faces a past he thought he left behind when caught in the web of the mysterious organization of the Ten Rings. Directed by Destin Daniel Cretton, Shang-Chi and the Legend of the Ten Rings is set to hit theaters in France on September 1st and will have a far greater impact on the multiverse than previously thought.