The Courier
HomeWorldDiscover Venus, the prototype of a portable console that is kept secret
World

Discover Venus, the prototype of a portable console that is kept secret 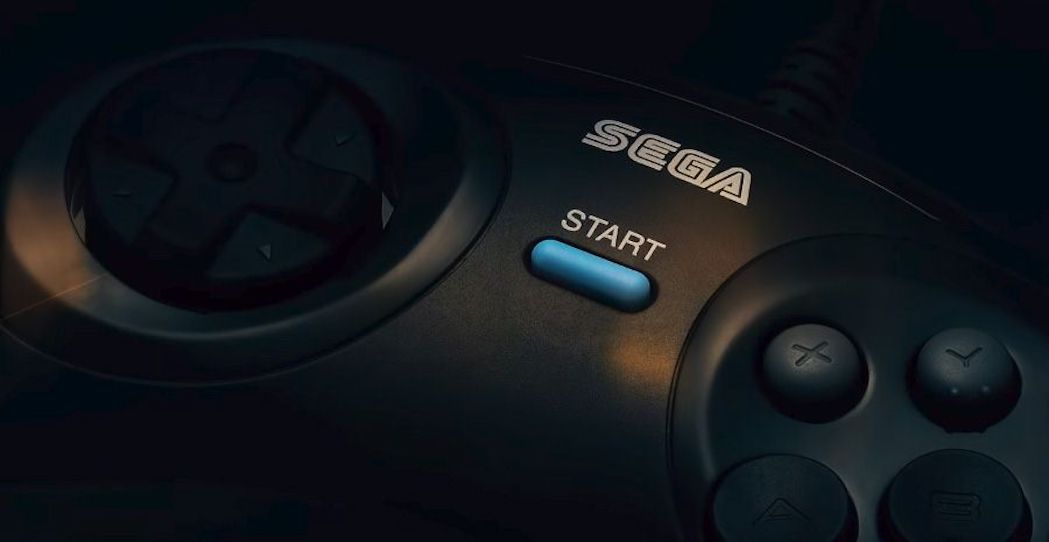 SEGA celebrates its 60th anniversary this year. To mark the occasion, the company is organizing various celebrations to mark this anniversary, in particular with a large quiz that will soon focus on its history. To prepare for this test, the company has Internet users screened while revealing previously unpublished information.

Venus was finally introduced to fans

SEGA therefore caused a surprise by unveiling a prototype that was kept secret for several years. The company had never released it to the public, and in an online course video that focused on the history of SEGA, historical producer Hiroyuki Miyazaki revealed Venus, the prototype that would later become the SEGA Nomad. a portable mega drive.

The video only shows Venus and does not contain any additional information about the machine. We don’t know why the company didn’t release the Nomad in North America until 1995.

Perhaps we will know more in the next courses organized in the coming weeks. We can also imagine that SEGA will have other prototypes of this type to show.

As a reminder, these videos published by SEGA are intended to prepare for the SEGA test, which will take place on January 24th and 25th. This great MCQ offers all participants and fans of the brand the opportunity to win prizes.

Share
Facebook
Twitter
Pinterest
WhatsApp
Previous articleThis 4TB hard drive from Seagate IronWolf has just dropped below 100 euros. It is ideal for a NAS
Next articleAfter the success of its anime, the platform announces 5 new series