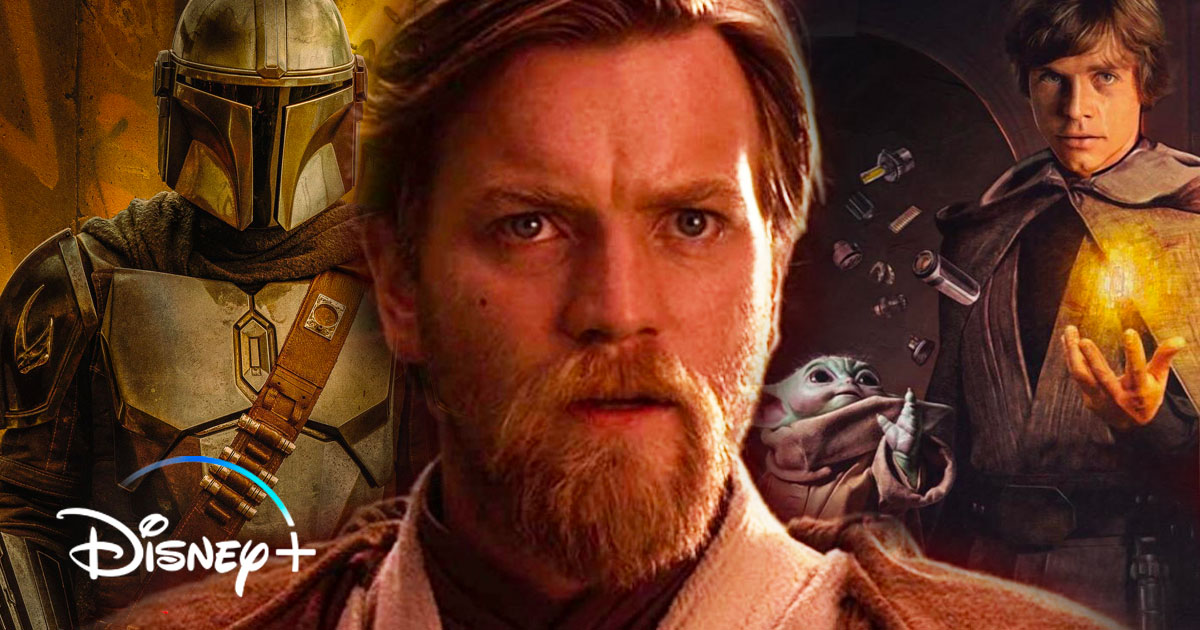 Since the introduction of Disney +, the platform has contributed significantly to the expansion of the Star Wars universe thanks to the series offered in the catalog. It started with the first live action show, The Mandalorian, and it doesn’t end there. We can already tell you that the coming year 2022 promises us a completely crazy program! We take a full look at this article.

The good news at launch is that it won’t be necessary to be 2022 to enjoy a new Star Wars series on the Disney streaming platform. In fact, eight episodes of The Book of Boba Fett will be available in the Disney + catalog starting December. Announced at the end of The Mandalorian season two, it is, as the name suggests, a spin-off focused on Boba Fett. The latter takes over the head of the palace from Jabba and in the company of Fennec Shand we dare to feast! At the helm of this new show are Jon Favreau, Dave Filoni and Robert Rodriguez.

After the holiday season and the freshly celebrated transition into 2022, all Star Wars fans will be happy to know that this new year is going to be exciting! And for good reason: Without a specific date, we know that season 3 of The Mandalorian will be available to subscribers earlier this year. Given the success since its launch in 2019, fans can continue to watch Mando’s adventures. Pedro Pascal will of course resume his role, as will Carl Weathers, who plays Greef Carga. Filming for this new season is slated to begin sometime in September.

The rest of the Star Wars program to be discovered on Disney + in 2022 is a new series called Andor that will consist of 12 episodes. If no date is announced, we will surely find out later this year. Diego Luna will repeat his role as Cassian Andor, featured on the spin-off Rogue One, and the show will take place before the events of the film. Presented as a spy thriller, we can follow the young Cassian Andor when he signs up as an officer of the rebellion until his heroic act of sending Princess Leia the plans of the Death Star.

Kenobi in exile on Tatooine

Obi-Wan Kenobi, the series dedicated to the Jedi Master with Erwan McGregor in the title role, will also be available in 2022. The actor will find Hayden Christensen, who will repeat his role as Darth Vader. The storyline is set to take place ten years after the Sith’s revenge. In exile on Tatooine, Obi-Wan is actively sought by the Sith Lord. Six episodes will be available in the Disney + catalog.

Finally, the last Star Wars animated series, The Bad Batch, was officially extended for a season 2. Without knowing the release date, it will be available in 2022 as a group of genetically modified clones. The show tracks the evolution of the Galaxy after the events of the Clone Wars.

It should also be noted that Disney + is planning a LEGO Star Wars Special TV movie, but again, we don’t know when we can spot it.