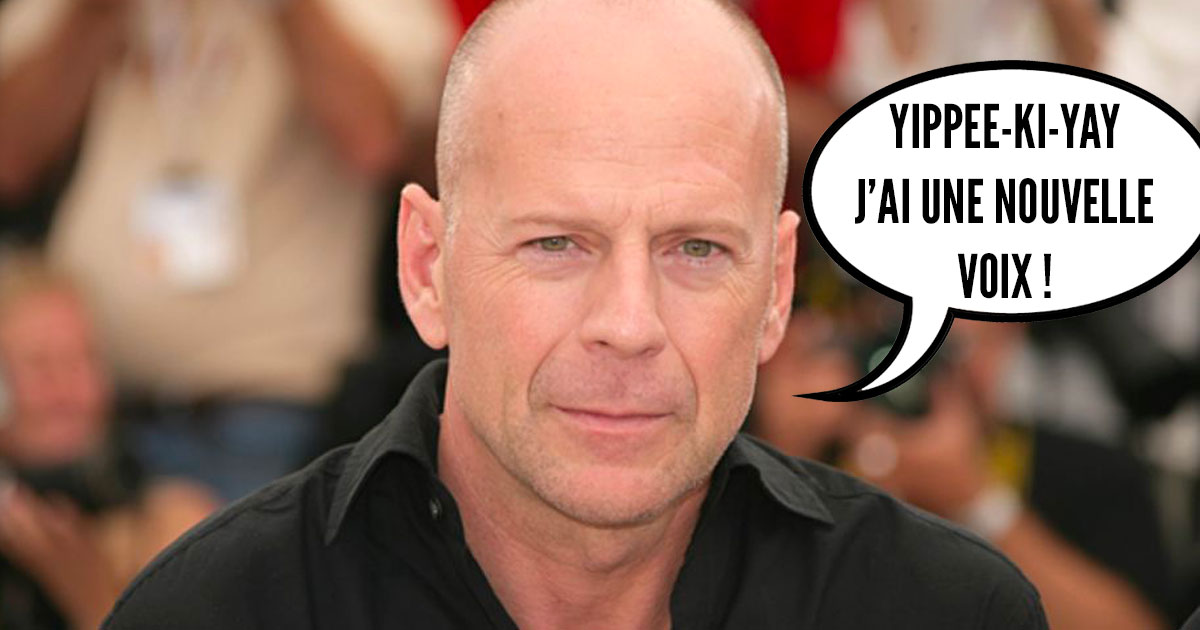 A new voice not unknown

Patrick Poivey’s death last June had an impact on the French. He died at the age of 72 after a stroke. Known for dubbing Bruce Willis for more than 30 years, the actor has voiced his voice for many characters in films, series, and even commercials. He had an emblematic voice that marked many French people.

The actor is gone, but Bruce Willis is still alive and he needed a new French voice. A difficult choice because Patrick Poivey’s voice was so noticeable, but Bruce Willis now has a new voice. From now on, Eric Herson-Macaral will dub the American actor. His name may not ring you, but you know his voice well as he is Daniel Craig’s official voice actor for Casino Royale. Quite a surprising choice as the voice is different from Patrick Poivey’s.

Eric Herson-Macaral will double Bruce Willis for the first time in Hard Kill. Today we invite you to discover an excerpt from this film with the new voice of Bruce Willis.

Do you like Bruce Willis’ new voice? Take the survey and give your opinion in the comments.