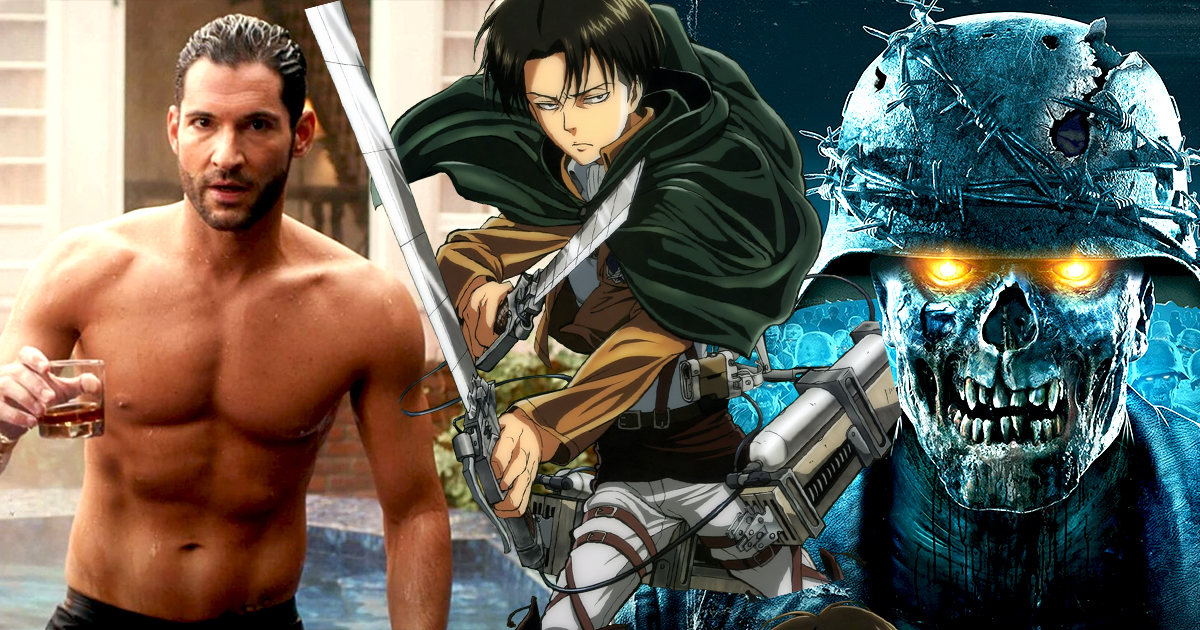 There is one ritual we cannot miss: consult the Netflix platform news for the following month. Those from April 2021 were compelling, including some original anime and of course the final season of The 100, which is a hit right now. Although we have not yet seen all the new productions for the month of April, we already know the novelties that will be seen on the platform in May 2021. A good reason to move forward a little! Like every month, we can count on many new films, series, animes and documentaries.

For those wondering when Attack on Titan Part 2 of Season 3 will finally hit Netflix, we have an official answer: May 1st, 2021! So you don’t have to wait long.

After nearly a century of protecting humanity, the world’s first generation of superheroes must look to their children to carry on the legacy. But tensions mount as young superheroes eager to prove their worth struggle to live up to their parents’ legendary public reputation – and demand personal standards. It’s an epic, decades-long superhero drama that navigates the complex dynamics of family, power, and loyalty. We have just devoted a full article to this series if you want to learn more about it.

This is a South Korean television series. Park Joo-hyung (Song Joong-ki) traveled to Italy at the age of eight after being adopted by Don Fabio, head of the Cassano Mafia family. The latter, renamed “Vincenzo Cassano”, becomes an Italian lawyer, but his past will overtake him everywhere.

Just like with SNK, there were a lot of fans who were very (very) impatient to discover Part B of the fifth season of Lucifer. We have to wait until May 28th, 2021 to see this second part, which will contain 8 episodes. Filming for season 6 began on March 18, 2021. It will be the very last season of Lucifer, which will again have a total of 10 episodes.

SNK (Attack on Titan) – Season 3, Part 2: Life on Board – The Complete. Life on Board or Below Deck in VO is an American series that was developed in 2013. She looks back on the daily lives of crew members who work and live on board a superyacht. The personal problems of the crew members must be dealt with in parallel with everyday professional events.

Imperceptibly. This is an American psychological thriller (called Sightless in VO) with Madelaine Petsch (whom we know from her role as Cheryl Blossom in Riverdale) and Alexander Koch (Junior in Under the Dome). We will follow the adventures of Ellen Ashland (Madelaine Petsch), who went blind after a brutal attack. Clayton (Alexander Koch), meanwhile, is tasked with looking after Ellen and her speedy recovery until strange events emerge.

Indiana Jones and the Last Crusade

Paul, apostle of Christ. It is a biblical drama based on the story of Saul of Tarsus, a Judeo-Roman citizen who became Paul (Paul) and an apostle of Christ after his conversion. He was imprisoned by Emperor Nero when Luke the Evangelist tried to meet him.

The monster. We follow the story of Steve Harmon, a 17 year old student passionate about photography who is accused of murder. With a melancholy soundtrack to perfection, The Monster promises to be the platform’s next big drama and features a four-star cast including Jennifer Hudson and A $ AP Rocky.

Special – last season. Special is an American television series whose main character is a young gay man with mild cerebral palsy. Season 2, which will normally be the last, will therefore be available at the end of May.

Il Divin Codino. It is the chronicle of Roberto Baggio’s 22-year career, his difficult start on the pitch and the disagreements he had with his coaches.