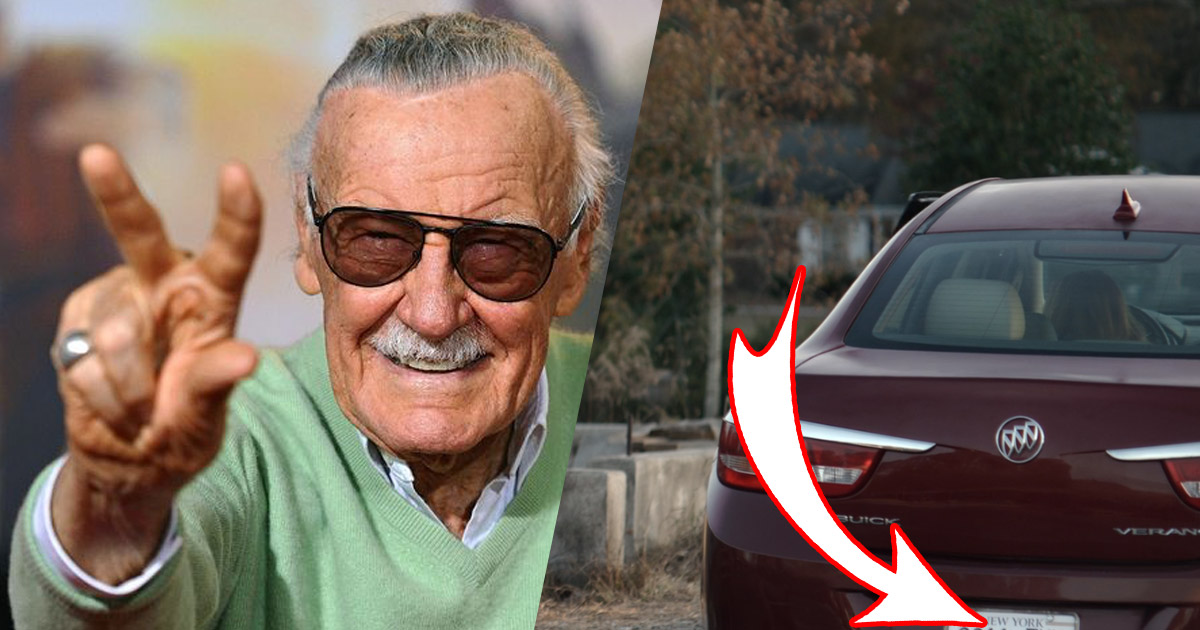 Episode 8 of the WandaVision series was available this Friday, February 26th. And the least we can say is that it was full of detail! To make sure you haven’t missed anything, here are the 23 things to remember from the episode. But that’s not all. Indeed, for the most observant, an Easter egg has been hidden, paying tribute to the greatest hero of the Marvel Universe: Stan Lee. This isn’t the first time the late screenwriter has appeared in the Marvel Universe.

A talented and timeless designer

In the latest episode of WandaVision we find Wanda Maximoff (Elizabeth Olsen) traveling through her past. One of the scenes from this epic in the past hides a tribute to Stan Lee. The hero in flesh and blood played a huge role in the golden age of comics, making it possible to create many heroes, the popularity of which is proven to this day. The Incredible Hulk, Spider-Man, the X-Men … are all characters that have captured the hearts of readers (and viewers) over time. Part of man has continued to exist through these heroes since his death in 2018.

After Wanda discovers what is left of Vision on the SWORD premises, she returns to Westview, New Jersey. Then, in a flashback, we discover his arrival in town and the initial creation of the sitcom. Vision had bought a piece of land on which they could build a house and live happily together. During this part of the episode, we see Wanda’s license plates in one scene for a short time. You can read “Excelsior,” Stan Lee’s favorite phrase.

This isn’t the only tribute to Stan Lee made on the series. A little twinkle in the eye had already slipped in episode 7 when at some point we see Wanda’s name on a license plate (a different one!). There is also a number of 6 figures (12 28 22) on the plate, which simply represent the man’s date of birth (December 28, 1922)!

The 10 most powerful characters Darth Vader has faced

No, Sony will not be able to spy on you with Update 8.0

How Loki Kang will bring the Conqueror into the MCU