Discover the first images of these films expected in 2022 (video) 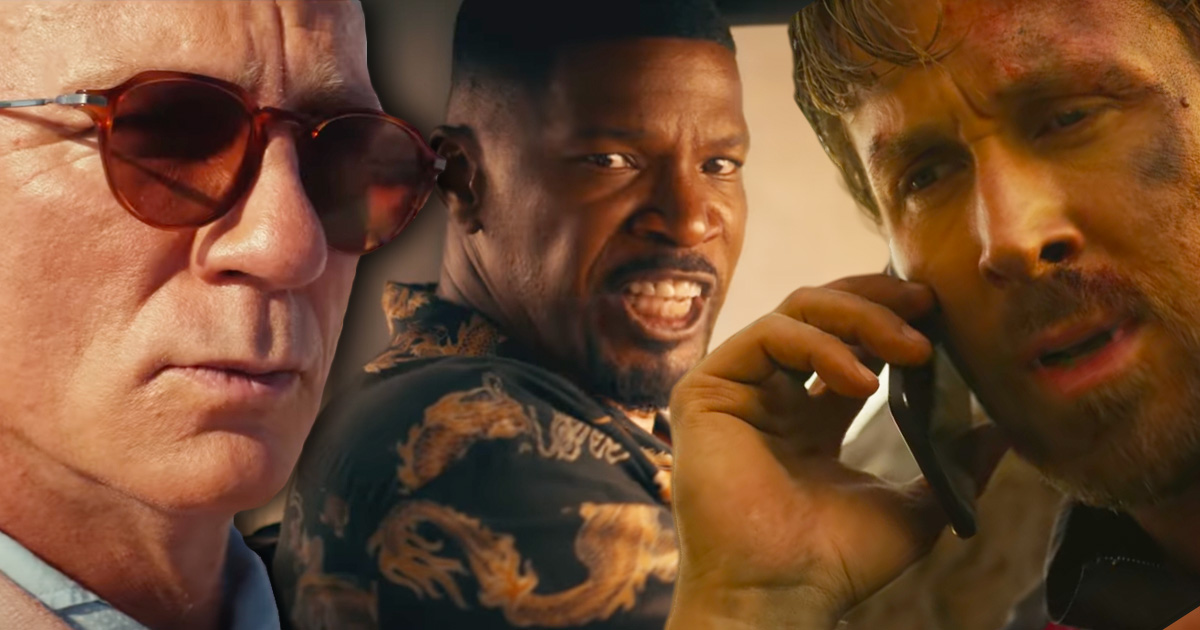 With a little delay, Netflix seems to be coming to wish you a Happy New Year. And what could be nicer than a nice surprise to start 2022? The streaming giant just released a new video that will make your mouth water. This allows us to take part in a short presentation of the 28 films expected on the platform in the coming months. Home cinema fans will be delighted!

If you have (or share) a Netflix account like many others, this article is for you. The users of the service should be in for a real treat this year 2022 judging by the very latest video released by the platform.

Netflix’s reputation is second to none. For several years, the giant has been a leader in the streaming industry, facing tough competitors such as Amazon Prime Video, Disney + and many others who have decided to enter this thriving market…

Netflix now has more than 200 million subscribers worldwide. But also content galore mixing films / series known to all and original productions. In 2021, the giant sent firewood with productions like Squid Game, Season 2 of The Witcher and a whole host of other series… On the movie side, users could enjoy themselves without leaving home with Feature movies like Red Notice or Army of the Dead.

No downturn on Netflix

And it’s not in 2022 that Netflix will slow down! With its latest video, the platform seems determined to prove to us that the future of cinema will also be via streaming. Discover here an overview of the 28 films that Netflix will offer you in 2022.

According to the video, a new film will appear on Netflix every week. Therefore, the list presented in this video is not yet complete. However, we can find there several film genres like The Gray Man directed by the Russo brothers and starring Ryan Gosling and Chris Evans in the cast, Knives Out 2 where we’ll find Daniel Craig, or even other more family productions. such as Slumberland, starring Jason Momoa; and The School for Good and Evil, represented by actresses Charlize Theron and Kerry Washington.

Read on with our article on this harrowing new Netflix series created by the director of Élite.