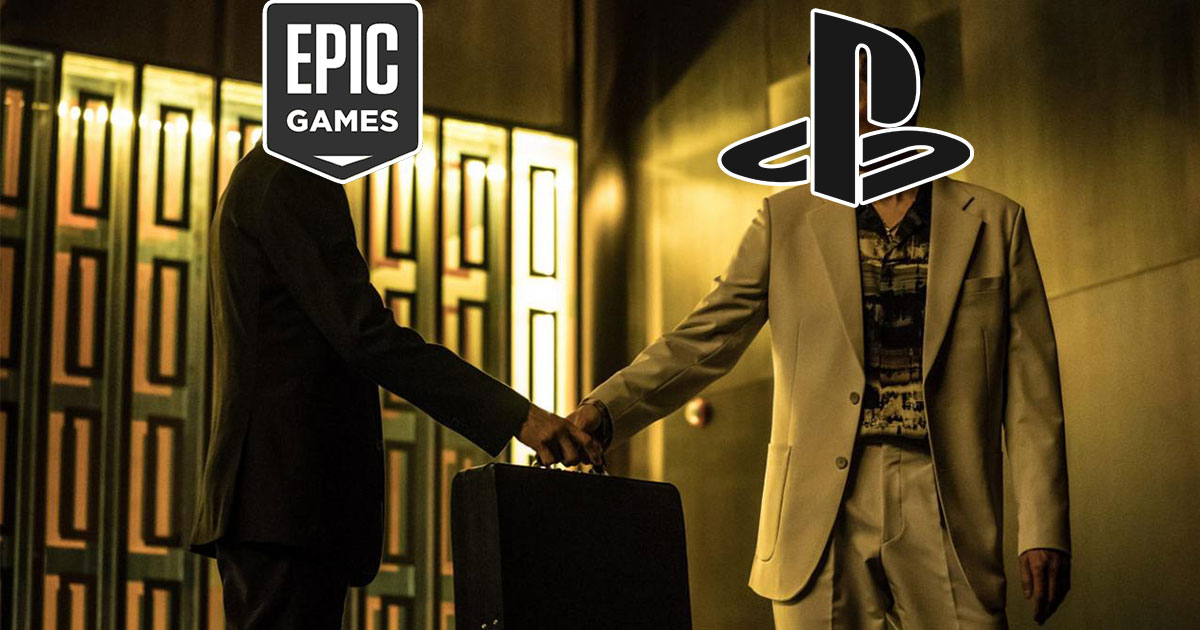 The first week of the Apple VS Epic trial has just ended. Epic Games sued Apple for anticompetitive practices, a three-week court hearing after which the two parties must convince the judge. A no-jury test that allows you to discover more behind the scenes of the video game industry. The revelations are numerous, with the most recent offering a glimpse into Epic’s attempts to gain new exclusives.

Every week the Epic Games Store offers its users one or more games. A great way to keep players engaged while also becoming a little more sustainable in the PC platform landscape. These took place in the first week of the Apple VS Epic trial. Prepared, the two camps came armed with numerous documents and revelations to support their remarks. The opportunity for interested internet users to gather information behind the scenes of the industry. And before Epic limited itself to exclusive products from third-party studios, it would have reached out to Sony with an offer with lots of zeros.

As can be seen from the document visible above, Epic would have turned to Sony to try to sublimate its catalog. The American giant would have offered the Japanese publisher $ 200 million for 4 to 6 of its first party titles. It is important to note that the sum is a guaranteed minimum. So if sales are less than $ 200 million, it’s up to Epic to make up the difference. However, given the different versions of the PlayStation game ports (Horizon Zero Dawn, Days Gone), Sony seems to have turned down Epic’s advances.

Epic would also have slowly reached out to Microsoft in light of the document. However, as Epic confirms, Microsoft embodies a serious player that offers its exclusive products on both PC and consoles. Unfortunately for Tim Sweeney, founder of Epic Games, Phil Spencer (Xbox) and Gabe Newell (Valve) meet at times when the Game Pass offered by Microsoft is an unmatched clout that is the opposite of what Epic is at Epic Games Store wants to offer its offer.

Finally, Epic didn’t fail to list Nintendo in its internal document. However, the American publisher still seems clear and describes Nintendo as an almost impossible partner to find. By studying the company’s history, Epic realized that it would be almost impossible to convince the Japanese company to go a long way by their side. And for good reason Nintendo did it on its own from the start and intended to keep going as it seems.

However, the lawsuit between Epic and Apple has yet to last two weeks. At the end of this time, the judge must give his judgment. If Epic emerges as the winner, changes may be expected. The revelations are also expected to continue in the coming days. It remains to be seen which indiscretions will come to light next through this process.