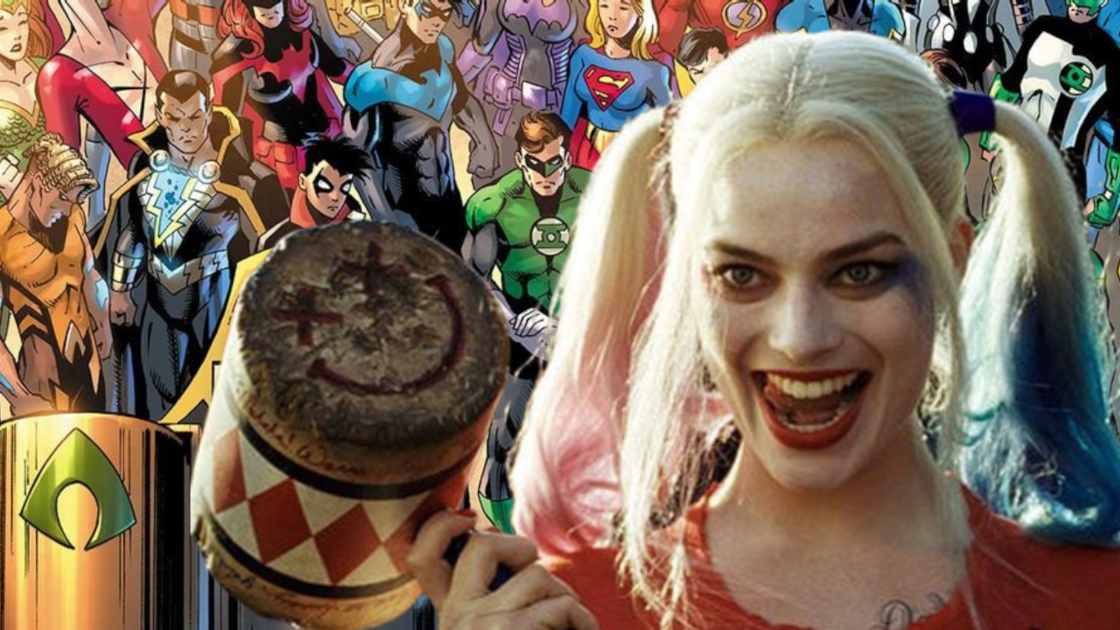 Harley Quinn was created by Paul Dini and Bruce Timm in 1992 for the needs of the show Batman the animated series. A novelty in comic history, because the heroine was introduced to the DC comics range at the time. Over time, this ambiguous outlaw grew in popularity until he made three cinematic appearances as Margot Robbie in Suicide Squad, Birds of Prey and The Suicide Squad.

You probably know his resume. Harley Quinn is a brilliant criminal who started her career alongside the Joker. Over time, she decides to emancipate herself from the demonic clown and play him solo. She then even forms a team, the Birds of Prey, made up in particular of Huntress and Poison Ivy.

Comic readers know it very well, Harley Quinn has no power. Recently, however, writers and designers Stephanie Phillips, Jon Sommariva, Rex Lokus, and Pat Brosseau decided to give him some excellent powers in an ephemeral way. The Lightning in a Bottle story actually offered readers a chance to see the beautiful and dangerous Harley with her own god-like powers.

The story begins similar to Birds of Prey. Harley Quinn regrets her relationship with the Joker. To calm her nerves, her sadness and her loneliness, she decides to destroy the Hall of Justice. Which Shazam’s anger didn’t miss. The two antagonists clashed, apparently resulting in a victory for Shazam. However, his lifelong nemesis Black Adam has decided to free Harley Quinn from prison to make her his queen and rule over Kahndaq at his side. Harley Quinn accepted in exchange for receiving the power of Shazam. This allowed Harley Quinn to use Shazam’s powers at will for a day. However, since Harley tires very quickly, her instability led to her breaking up with Black Adam after 24 hours, returning her powers and quickly returning to her usual life. The story ended, as usual, with Harley recounting her adventures with Poison Ivy, a close relationship also addressed in the Harley Quinn animated series.