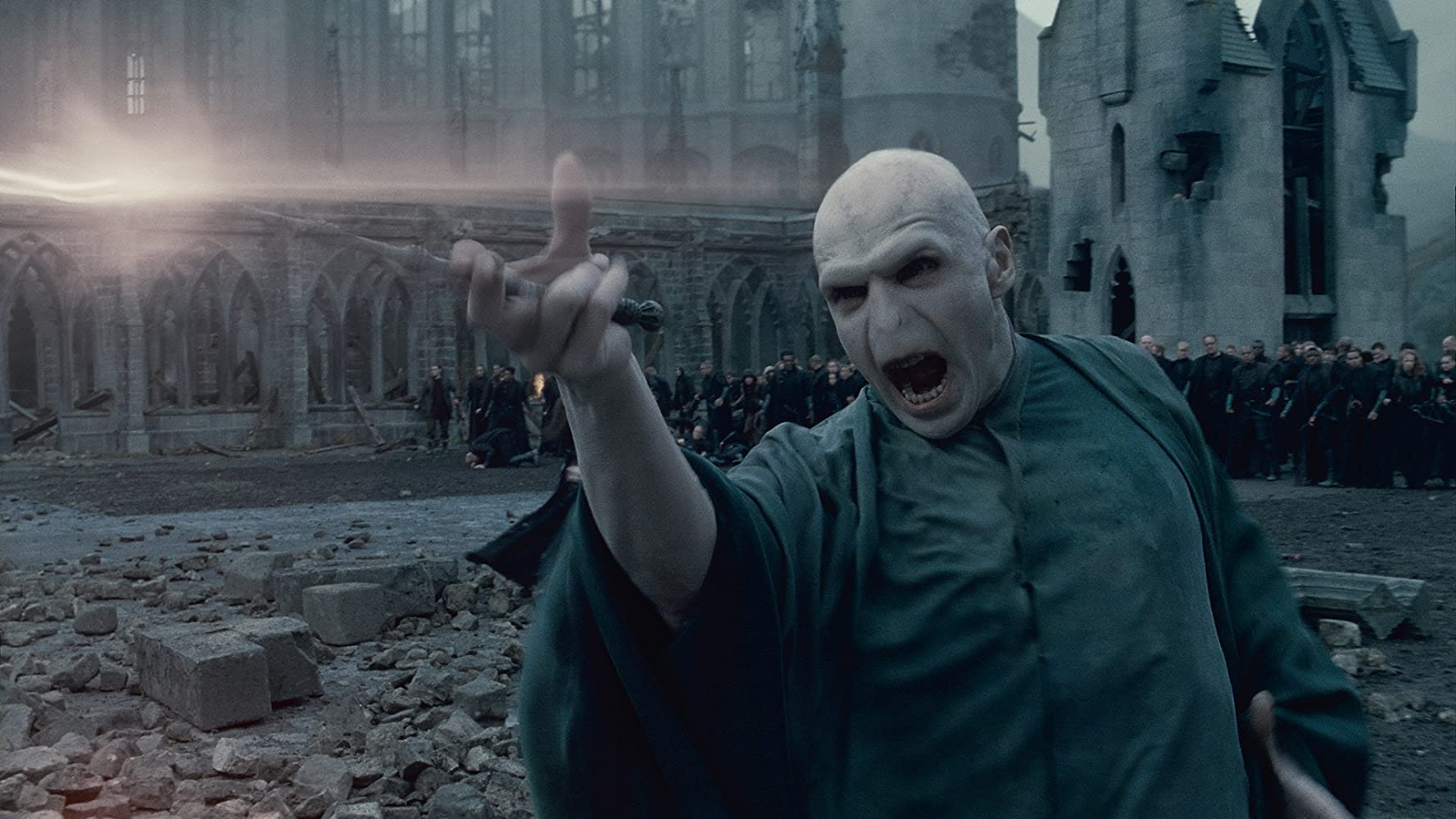 What is the biggest box-office hit for every major American studio? What is the most profitable film from Disney, Sony, Warner, Universal and 20th Century Fox or even Paramount? The website TheNumbers.com decided to highlight the highest-grossing film from each studio.

Unsurprisingly, Disney Studios’ highest-grossing film is the latest installment in the Avengers saga. Avengers: Endgame, released in 2019 and directed by the Russo Brothers, grossed over US$2.7 billion at the international box office. It’s also the second-highest-grossing film at the box office, behind James Cameron’s excellent Avatar. Disney can count on the strength of Marvel films, as among the top 10 films of all time there are 5 films produced by Disney, including 3 Marvel films: Avengers: Endgame, Star Wars: The Force Awakens, Avengers: Infinity War , The Lion King and Avengers. Also note the presence of Spider-Man: No Way Home at number 6, co-produced by Marvel Studios (hence Disney) and Sony.

We already talked about this above. Spider-Man: No Way Home is a co-production between Marvel Studios and Sony. With a gross of $1.7 billion, it is currently the sixth highest-grossing film of all time at the international box office. While the feature film bears the Marvel Studios stamp, the Jon Watts film is also a Sony production. This makes it Sony’s biggest box office hit. To find a Sony film in the ranking of box office-busting films, Spider-Man: Far From Home (still co-produced by Disney) has to drop to #26. And at number 29, you’ll have to wait to see Skyfall, a Sony-only film, in this box office ranking.

In 2015, Universal Studios decided to bring the Jurassic Park saga back into focus. They then tap Colin Trevorrow to produce Jurassic World. Not surprisingly, the feature film is a huge hit, grossing more than $1.6 billion in box office. A huge success that led to the start of a whole new saga. In addition to Jurassic World, it should also be noted that the Fast and Furious saga also brings in a lot of money for Universal. Fast and Furious 7, for example, grossed over $1.5 billion and is the 10th highest-grossing of all time. However, Universal’s greatest success remains the first Jurassic World.

A top that in any case demonstrates the enormous superiority of Disney in the box office. Out of the 10 biggest box office hits of all time, Disney owns 7 films (20th Century Fox was recently acquired by Disney). A certain definition of industrial hegemony…