The Courier
HomeWorldDiscover all the anime of May 2021
World

Discover all the anime of May 2021 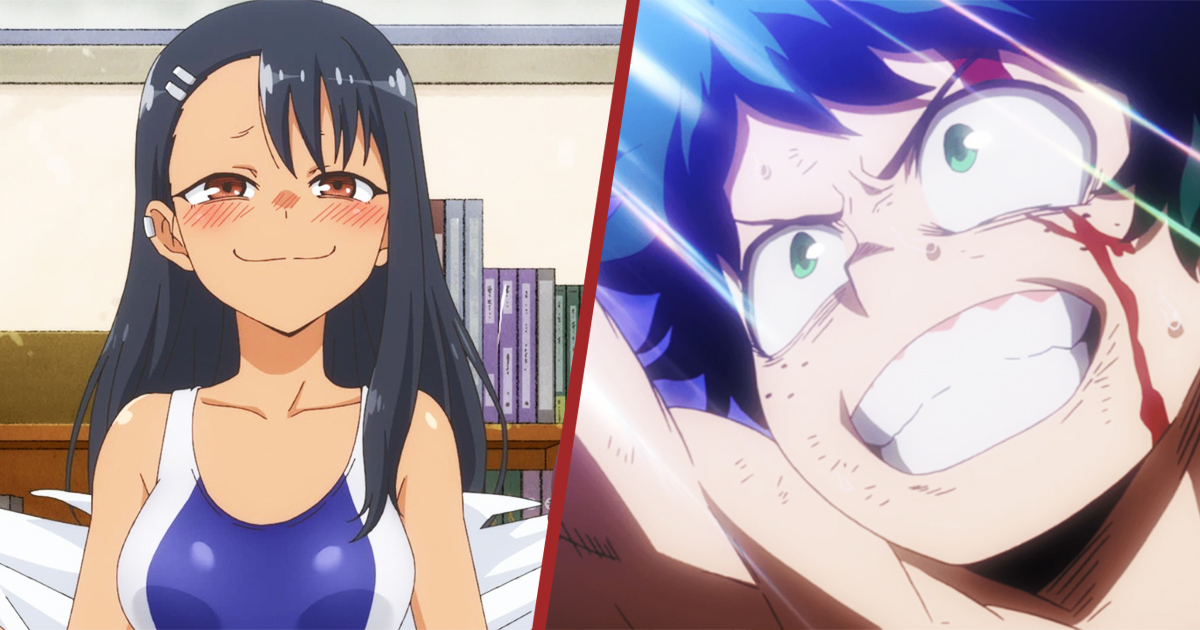 The beginning of the year goes by so quickly that we are already at the beginning of May. While the first phases of deconfining have been announced, the curfew will remain in place for the time being. Fear not, some cool anime should comfort you while you wait to get out as you see fit. Between My Hero Academia, Mars Red, so I’m a spider, so what? and all the other anime out there, you should find something that makes you happy. If you have already seen all the animes for the month of April 2021, you can consult the list for the month of May.

May 3: Mars Red – Episode 4 (Wakanim). The story of Mars Red takes place in 1923 and vampires have been around for some time. However, a mysterious virus is increasing their numbers. To counter them, the government creates an army that uses vampires to fight other vampires. This new entity, Code Zero, is also responsible for information gathering. May 4th: Jojo’s Bizarre Adventure: Golden Wind – Episode 1 to 20 (DNA) May 5th: Food Wars – Season 3 (ADN) May 5th: CESTVS – The Roman Fighter – Episode 3 (Crunchyroll) May 7th: So am I a spider, so what? – Episode 16 (Crunchyroll) May 7th: Old Magnus Bride (DNA). In Ancient Magnus Bride, Chise Hatori has a special power: she sees things that others cannot. This special gift is discovered one day by a strange wizard in Chise, who then buys the girl at auction. Chise, back in England, becomes the sorcerer’s apprentice May 8: My Hero Academia – Episode 7, Season 5 (DNA) May 8: Stop heating up, Nagatoro – Episode 5 (DNA) May 9: Megalobox 2: NOMAD – Episode 5 (Wakanim). The very first Meglobox tournament ended with the victory of “Gearless” Joe, and fans around the world were fascinated by his meteoric rise. Seven years later we find Joe who is fighting in underground games again and now calls himself “Nomad”. May 9: Boruto – Naruto Next Generations – Episode 198 (DNA) May 9: Kingdom – Season 3, Episode 6 (DNA))

May 10: Mars Red – Episode 5 (Wakanim) May 12: Orange (ADN) May 12: CESTVS – The Roman Fighter – Episode 4 (Crunchyroll). We trace the fate of Roman children under Nero and, in particular, the daily life of Cestvs, a 15 year old slave forced to take part in fights to the death in the arenas of Rome (to entertain free men). as well as that of 16-year-old Ruska, who is also an outstanding fighter and whose future as an imperial soldier is apparently planned. But things never go according to plan … May 14th: So I’m a spider, so what? – Episode 17 (Crunchyroll) May 14: Golden Kamuy – Seasons 1 and 2 (DNA) May 15: My Hero Academia – Episode 8, Season 5 (DNA) May 15: Stop warming me up, Nagatoro – Episode 6 (DNA). Nagatoro is a student who one day meets Senpai. Then she begins to tease and annoy him, which surprises the young man, who usually goes unnoticed. Both annoyed and annoyed, Senpai wonders where Nagatoro is going. The latter could help him face his sick shyness. May 16: Megalobox 2: NOMAD – Episode 6 (Wakanim) May 16: Boruto – Naruto Next Generations – Episode 199 (DNA) May 16: Kingdom – Season 3, Episode 7 (DNA)

If you want to keep the fun going and are an absolute fan of anime, you can take our latest personality test to see how much power you would be if you were an anime character.