The Courier
HomeWorldDiscover all the anime of December 2020
World

Discover all the anime of December 2020 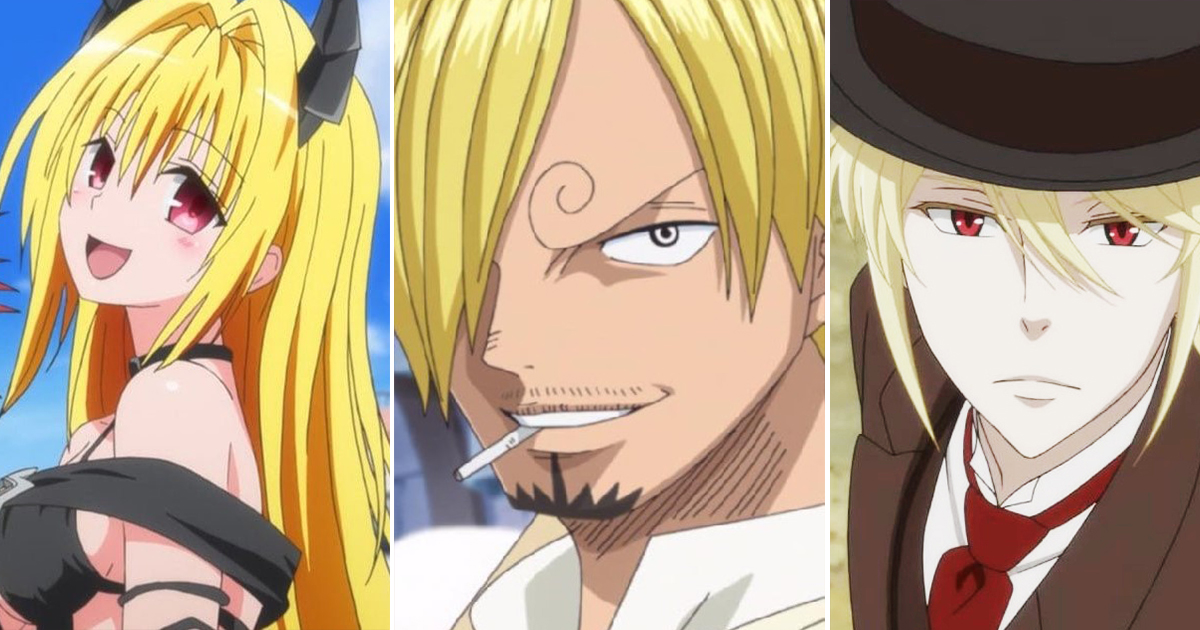 This article has a list of many animes that have already started or are about to appear on your favorite sites for the first time, namely DNA, Crunchyroll, and Wakanim. Among the titles cited, some will already be speaking to you, and for good reason: you may have seen them on other platforms. If we quote them here, it’s because their release marks a first for the platform in question. Obviously, given the multitude of sites that offer anime, the list below is not exhaustive. Here is the list of animes not to be missed this month of December 2020 (having caught up with all of them in November of course) that will keep you waiting until Christmas and the end of the year. .

Week from December 1st to 7th

December 1st: don’t call us a junk game! – Episode 6 (Crunchyroll). December 2: Yo-Kai Watch – Season 3, episodes 38 to 53 (DNA). December 3: Air (DNA). This is a novelty from the DNA platform! In this anime, you will follow in the footsteps of Yukito Kunisaki, a wanderer who makes money from a magical doll, without wires. The young man is actually following in the footsteps of his mother, who has searched for “the daughter of heaven” all her life. During his trip, he ends up in a small seaside village, where he meets a somewhat naive (and strange) young girl named Misuzu, whose dearest dream is to be able to fly away. He also meets Kano Kirishima, an equally mysterious girl who claims to be able to use magic. An anime where legends have an important place!

Week from December 7th to 14th

December 7th: One Piece – episode 952 (DNA) December 7th: Golden Kamui – episode 34 (Crunchyroll). Golden Kamui is a little nugget that you can use to discover the story of Saichi Sugimoto, nicknamed “The Immortal”, a hero of the Russo-Japanese War (1904-1905) but who found himself destitute at the end of the war . Our hero learns of the existence of a treasure made of 75 kilos of gold that the indigenous people of the Ainu have collected. To get their hands on this treasure, the immortal must find clues, and these could take the form of strange tattoos that appear on the bodies of criminals …

December 8th: Don’t call us a junk game! – Episode 7 (Crunchyroll) December 9th: Silex and the City – last part (DNA) December 10th: Canon (DNA). What is the summary of this platform novelty? Yûichi is a 17-year-old young man who is studying in a small town he knew seven years ago. At the time he was going on vacation with his cousin Nayuki. However, his memory fails at this time; he has only vague memories of it. One day while Nayuki is out shopping, Yûichi is pushed around by a strange girl. Her name is Ayu and the two realize that they were once good friends. In the course of time and in encounters, Yûichi regains his memory. This is not necessarily a good thing as some buried memories should stay that way …

Week from December 14th to 21st

December 14th: One Piece – episode 953 (DNA) December 14th: Golden Kamui – episode 34 (Crunchyroll) December 15th: Don’t call us a junk game! – Episode 8 (Crunchyroll) December 15th: Harmony (DNA). This Japanese animated film should convince a large part of you. Indeed, you will be transported to a futuristic era called the “Maelstrom,” a period that comes after nuclear war and the emergence of many diseases. The world has been divided into several small states, and each state is defined as a society of ethical and futuristic solidarity. Some people, like the young Tuan Kirie, protest against this supposed utopia. It will be up to the leading lady to investigate in her own way to discover the terrible truth hidden behind this world that wants to be “perfect” without the slightest task.

December 16: Kid Paddle – last part (ADN). We talked about it in the November article, and this time it’s time to discover the second part of this anime, which alternates between reality and vivid imagination. December 17th: To Love-Ru (DNA). There’s a good chance the name of this anime will speak to you, so much debate its script sparked. Rito Yuuki, a 15 year old student, lives with his sister and father. He has been in love with Haruna Sairenji since elementary school, and one day he thinks of her at the bottom of his bathtub when an explosion occurs that makes Lala Deviluke appear completely naked. Lala is an alien princess from the planet Deviluke and men are tasked with bringing her home to get married. She finally decides to stay on earth to make her life with Rito. Lala’s father only sets one condition: Rito must be able to save her from the many suitors who run after him.

Week from December 21st to 28th