Discounts on the small amiibo figure of our hero Link 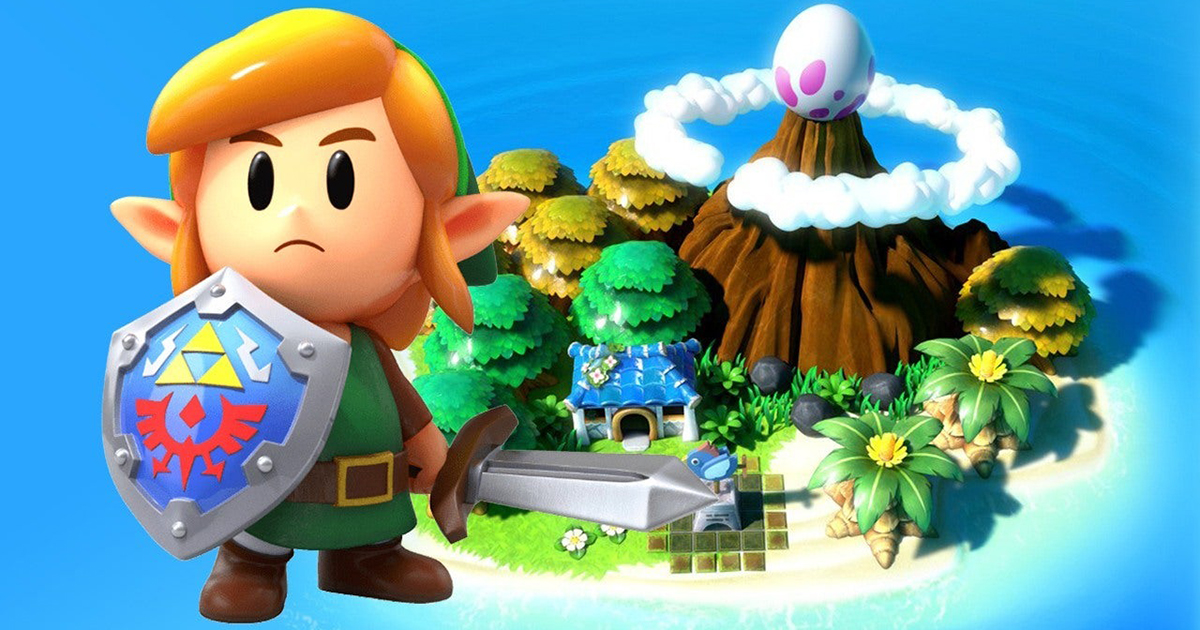 The video game The Legend of Zelda Link’s Awakening was a huge hit. This episode is a remake of an earlier cult game that was released on the Game Boy in 1993 and has been available on Nintendo Switch since September 2019. The Japanese company has decided to completely overhaul it to offer a great video game experience of which it is the secret. This good plan isn’t about the game, it’s about the little amiibo that represents the main character, Link.

Too cute a character that brings a lot of bonuses

As a reminder: The Amiibo figures launched by Nintendo are there to be collected, but unlike Funko Pop, they also offer bonuses in games thanks to the integrated NFC chip. This can be a new character to play with, special items, upgrade character skills, unlock new quests and much more.

Regarding that from The Legend of Zelda Link’s Awakening, here are some examples of what you can unlock:

Hyrule Warriors Age of Calamity: You can get a weapon that this character can use in the game Super Smash Bros Ultimate: You can enter your amiibo into the arena as a powerful fighter that will evolve over time Skyrim: You can unlock outfits and gear inspired by The Legend of Zelda series.

Find all bonuses by visiting the official amiibo link page.