Director who replaced Zack Snyder lashes out at cast and fans 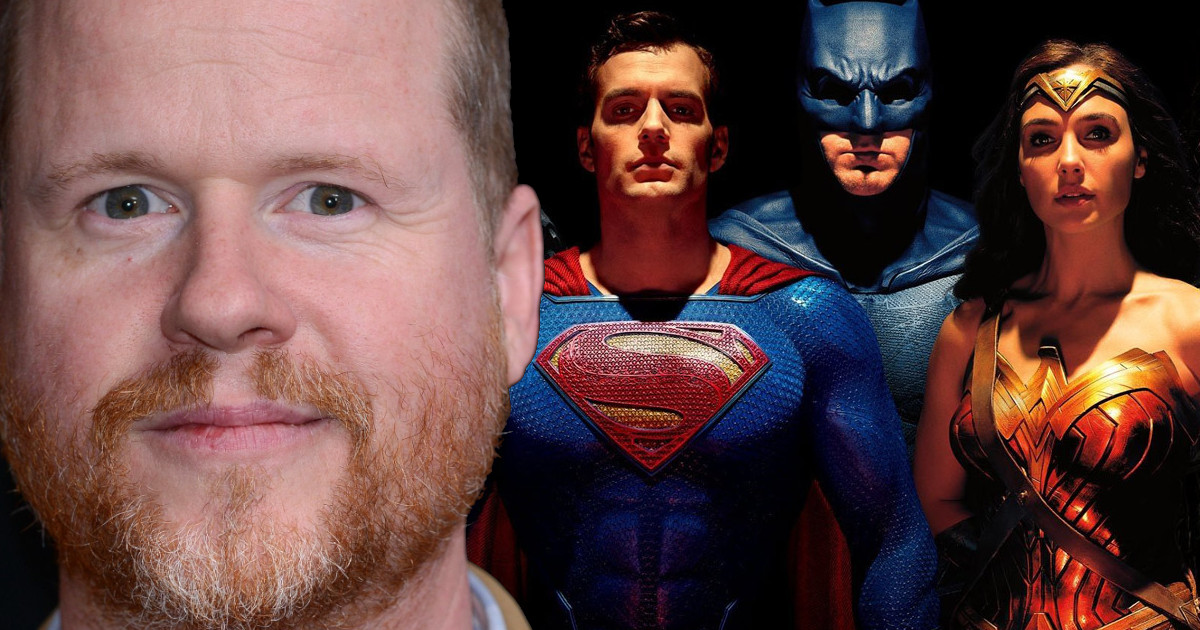 Definitely DC is having a hard time competing with the MCU with its own cinematic universe. Blame it on struggling movies like Justice League in 2017. Back then, Zack Snyder had to leave the project and was replaced by director Joss Whedon, who now speaks up and seems very upscale.

The Justice League Steeplechase in the DCEU

The DCEU is struggling to find their cruising speed. The studios appear to be chaining together average films and bad decisions, as does the recent rumor that the entire SnyderVerse feature film would be removed from the official timeline. Speaking of Zack Snyder, his Justice League 2017 was very disappointing, in contrast to his 2021 Snyder’s Cut. It has to be said that at the time of the original film, fate seemed to be against the project: the production had proved complicated due to disagreements between the film crews and the director, while the latter had to leave the project in a hurry after his daughter’s suicide.

He was then replaced by director Joss Whedon, who was notably responsible for Avengers and its first sequel, Age of Ultron. He then took care of the end of post-production as well as the shooting and reshooting of certain scenes. An inconclusive experience that had gone particularly badly. Joss Whedon talks about it five years later.

Joss Whedon, the director alone against all

Not only was Justice League a critical and commercial failure when it was released, Joss Whedon finds himself at the center of much controversy and accusation. Different, but they all come down to the same result: the director would have been rude, abusive, even threatening to the cast. Kevin Smith, who had worked with Ben Affleck in particular, went so far as to say that Whedon had no respect for Zack Snyder’s work and went so far as to insult him. But the most serious allegations came from Ray Fisher (Cyborg) and Gal Gadot (Wonder Woman), who called his behavior abusive and toxic, going so far as to call it harassment. The Wonder Woman interpreter was even threatened with having her career destroyed by the director, who never stopped humiliating her and letting her shoot scenes she refused.

Joss Whedon categorically denies these recent claims in his recent interview with New York Magazine. He takes everyone on the wrong foot, insisting he’s never worked with such a “rude” team, giving him a malicious air throughout the many reshoots. After apparently keeping it to himself without comment for years so as not to reignite the controversy, Whedon had to step out this time.

After attacking the casting for what he believed to be his attempt to spoil it, he accuses fans of turning the actors and the entire internet against him in some sort of league of justice over Zack Snyder’s vision to the detriment of restore his own.

The early days of the internet lifted me up, and the modern internet dragged me down. Joss Whedon

In any case, Ben Affleck doesn’t seem to have lied when he spoke of “terrible experiences” during the filming of Justice League!