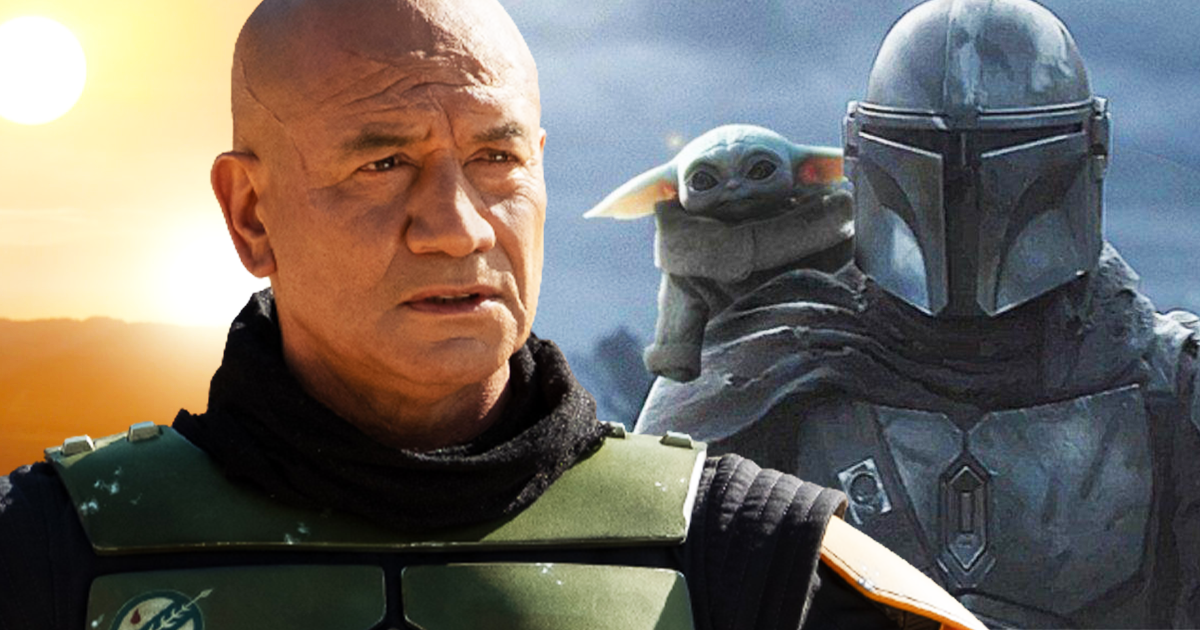 Episode 3 of The Book of Boba Fett series is available on the Disney + platform, and if you’ve seen it before, you may or may not have noticed the cameo of a character from The Mandalorian series.

PLEASE NOTE: This article contains loot for episode 3 of the The Book of Boba Fett series. Don’t read any further if you don’t want to read it.

Episode 3 of The Book of Boba Fett series returns to Tatooine’s politics, which are decidedly not easy to manage. We learn that the Pykes are currently claiming Mos Espa, which Boba Fett does not like. However, Star Wars fans are already speculating that they aren’t the real threat to Boba Fett and the entire series right now … the future will tell if they’re right. While the series has yet to convince some reluctant people, especially those who struggle to handle the character of Boba Fett, that doesn’t prevent the new Star Wars franchise of the moment from already having its little fan club. , and the various cameos that are presented are not in vain.

And if the series The Book of Boba Fett has already shown us some interesting cameos in its first two episodes, that of episode 3 cannot be overlooked either.

The final character to appear in The Book of Boba Fett series is Peli Motto, the Mos Eisley engineer who assisted Din Djarin on The Mandalorian series. You can see Peli Motto, previously played by Amy Sedaris, walking her droids while Boba steps into Mos Eisley during a flashback.

Peli Motto even has her droids with her, and the stormtroopers’ heads planted on pikes have also been seen in the Mandalorian series. Here is a picture of that moment:

There are 5 episodes left to the end of the series, which means there are many more cameos that may surprise us in the future. As for you, did you notice the cameo in this article? We’ll let you answer this question in our comment area! And if you too have hopes for the rest of the series, you can see if they match ours by finding our ranking of the 5 bounty hunters we’d love to see before the series ends.