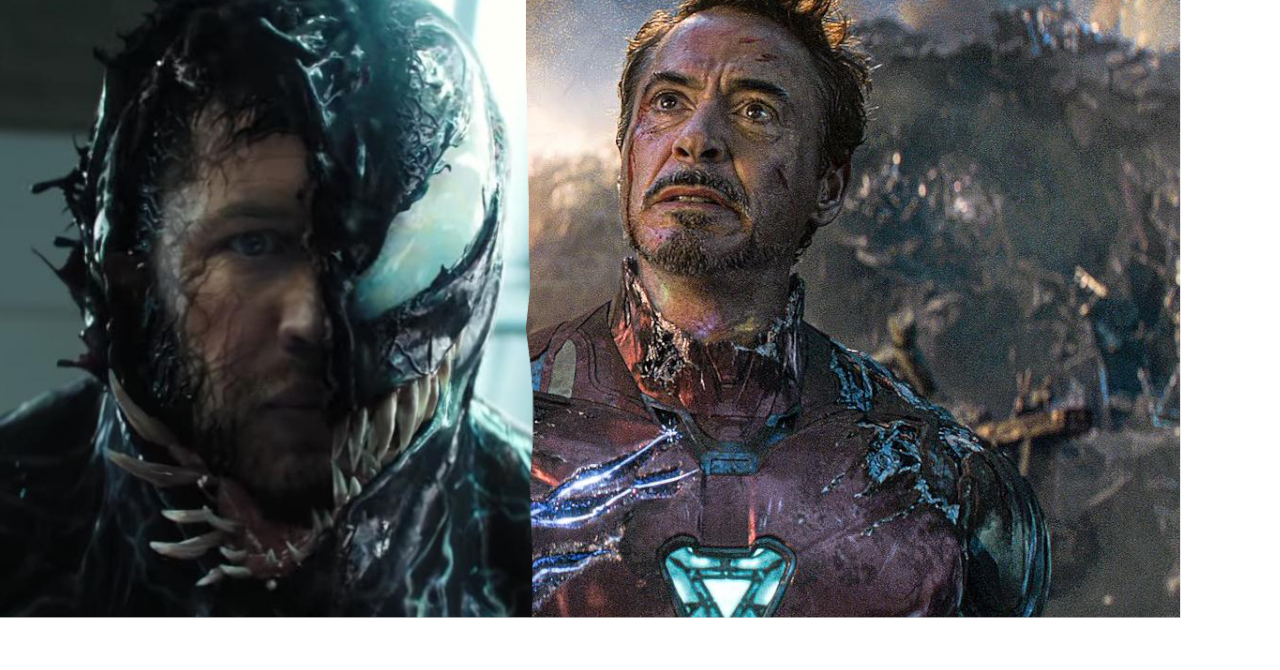 The trailer for Venom 2: Let there be Carnage was released today. Postponed due to the health crisis, the second part will again take on Tom Hardy in the role of Eddie Brock, aka Venom. If the first release date is slated to hit theaters on September 17th, this next movie will bring the universe of Venom even closer to the MCU if we are to believe this is nodding to the Avengers.

A page dedicated to AVENGERS IN THE DAILY BUGLE

You have to have an eye. Patrick Mulligan flips through the Daily Bugle (1:15 in the trailer), which is the version of the Sam Raimi trilogy starring Tobey Maguire and not the modernized version starring Tom Holland. We see on the front page “The Hidden Victims of Cletus Kasady”, aka Carnage, of whom he will be one of the protagonists of this second volume. However, when he ruffles the newspaper, “Avengers” appears in a headline. The passage is very subtle and impossible to fully decipher, but it shows that Sony Pictures intends to bring the world of Venom closer to the MCU and that they actually share the same universe.

VENOM I am not aware of Spider-Man’s existence

If we are to believe director Andy Serkis’ words, apart from Sam Raimi’s Spider-Man 3, Peter Parker and Eddie Brock haven’t met yet.

It will therefore be interesting to know the future of the Spider-Man version Tom Holland and how the character of Venom can be integrated into the MCU. Anyway, Sony still has many plans to expand its universe starting with Morbius played by Jared Leto. Date from September 17, 2021 exclusively in the cinema.