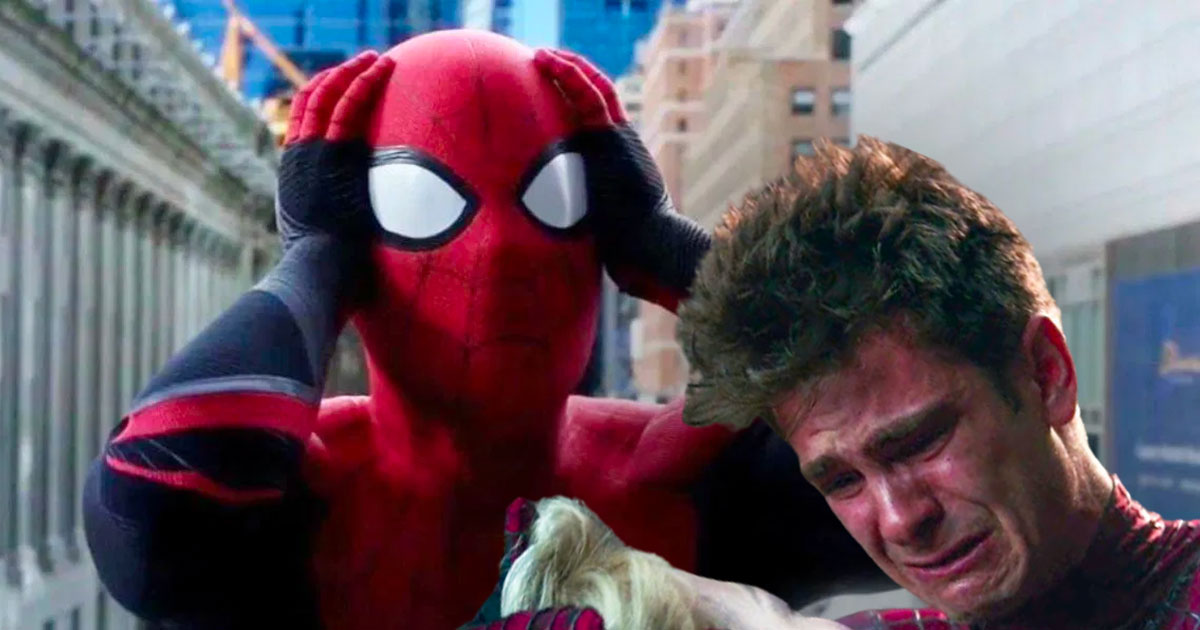 Spider-Man: No Way Home is the most anticipated MCU movie of this year 2021. This third Tom Holland adventure was to bring old bad guys and old Spider-Man together. Unfortunately this reunion could not take place in the end.

Marvel Studios were back in business yesterday afternoon with the release of an MCU Phase 4 preview video in theaters. Black Widow, Shang-Chi, The Eternals and especially Spider-Man: No Way Home have confirmed their release dates. We will find the MCU’s most famous weaver in our theaters by the end of the year. Since the announcement of this film and the presence of former actors, many rumors have hinted at the appearance of the former Spider-Man, Tobey Maguire and Andrew Garfield. The information was never officially confirmed by Sony and Marvel Studios, but it all seemed to stay and this multiverse reunion on the tubes. Tom Holland had already dampened fans’ hopes a few weeks ago when he announced that the other two Spider-Man would not be in the film unless the information was withheld from him. After that statement, fans had come to the conclusion that Tom Holland was a liar or that the production withheld the information from him so that he could not spoil, as he might have done in the past.

Today Andrew Garfield is putting on a coat. During an interview with Jimmy Fallon, Peter Parker’s interpreter in The Amazing Spider-Man announced that he had not been called up for the 3rd Spider-Man solo adventure at the MCU. An announcement that once again showered fans’ hopes, but could again be a lie. If the 3 Spider-Man are really united in Spider-Man 3, it is obvious that Marvel and Sony will try to hold the surprise until the end to make a big noise when the film is released. On our side, we remain convinced for the moment that Andrew Garfield will be in the game. The sources that announced his presence were the same sources that announced the return of Electro and Dr. Octopus announced, but these two characters have been officially confirmed. Second, Andrew Garfield’s stunt double was on the set of the film, which makes us think again that Garfield will be there. A few more months to wait for the answer …

And you ? Do you think Andrew Garfield is a liar and will be present in Spider-Man: No Way Home? Take the survey and give your opinion in the comments.