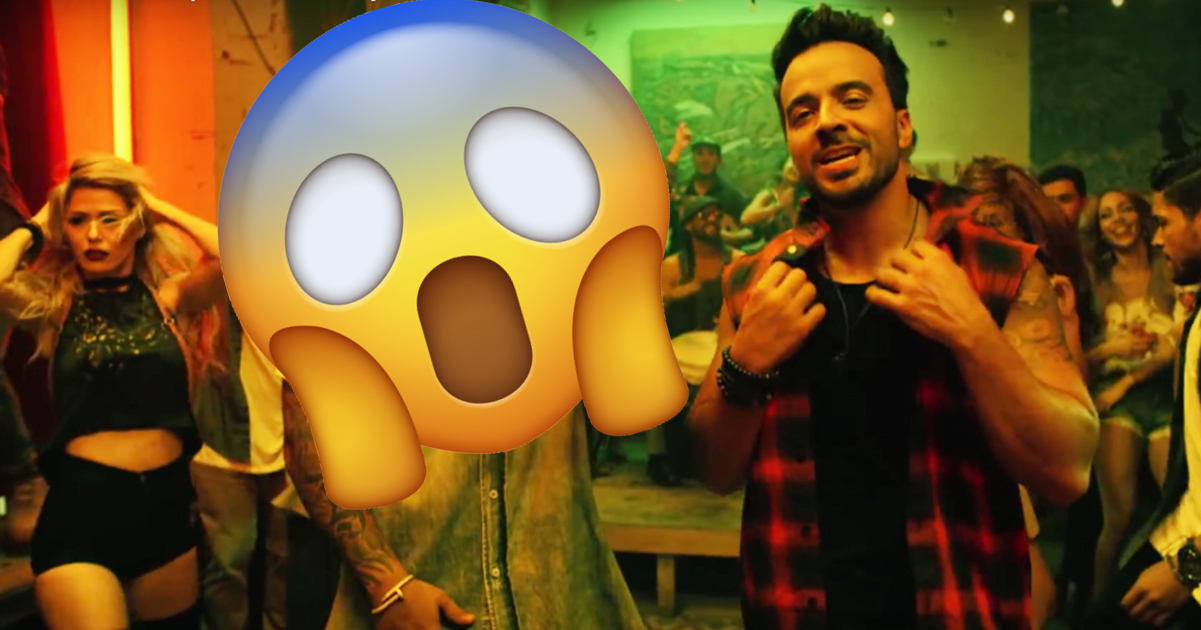 The famous song by Luis Fonsi feat. Daddy Yankee, Despacito, had the title of Most-Streamed Music of All Time on July 20, 2017. On YouTube, the music even exceeded 7 billion views! It took Despacito a little over three years to get stronger than her. So who managed to ban Despacito to second place? Another hit? Not really …

We’re sorry, but reading the title will keep it on your mind for a long time. The most watched song on the YouTube platform is now Baby Shark, which passed Despacito at 4 a.m. on Monday November 2nd.

The very famous Baby Shark Dance was released on YouTube on June 18, 2016. This music is a remix of an American song by the Seoul-based production company Pinkfong. At the time of this writing, it has 7,040,630,324 views. A new record.