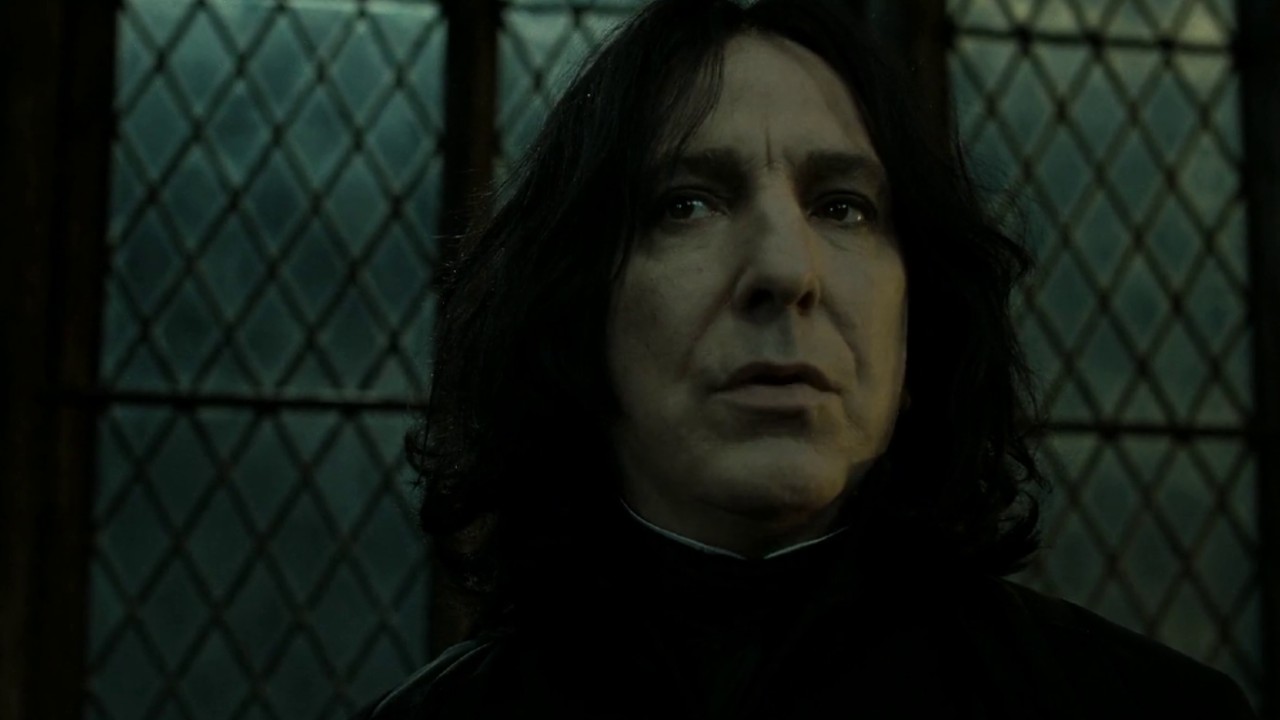 It is very sad news that we hear tonight: actor Claude Giraud died today at the age of 84.

The actor Claude Giraud passed away on Tuesday, November 3rd, 2020. If the cause of death is not yet known, the actor leaves a world of grieving cinema as a voice actor due to his impressive career.

When we talk about Claude Giraud we naturally think of Rabbi Jacob, in which he shared the bill with Louis de Funès and played the role of Slimane. But above all as a voice actor, the actor became known to the public and one of the most popular French voices in the cinema.

The French voice of Robert Redford (The Man Who Whispered in the Horses’ Ears) and Tommy Lee Jones (Men in Black). Harry Potter fans know him best for expressing the character of Severus Snape, played by Alan Rickman, one of the most popular characters in the saga invented by JK Rowling. He will also have been the voice of Captain Picard on Star Trek and Sean Connery, whose death we deeply regretted this weekend in The Name of the Rose.