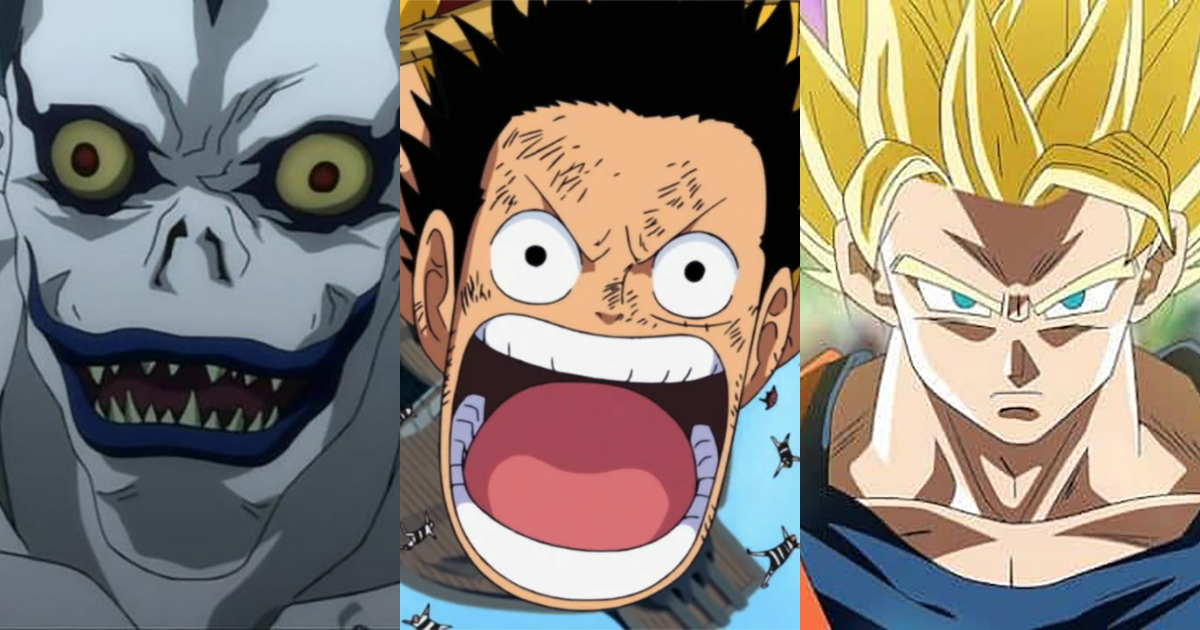 Dear Manga fan (or great master), have you never imagined the ultimate villain that your favorite characters, strong or tough as they may be, have a hard time fighting? Have you imagined such a terrible power monster that Saitama himself couldn’t beat? If so, you will be convinced by the creation of an internet user who has used his imagination to offer us an simply unbeatable endgame boss.

Our story begins with a fan of Weekly Shonen Jump, the famous weekly manga preprint magazine. The magazine is known worldwide for its series such as Naruto, Dragon Ball, One Piece and Bleach and has had its own online reading platform since 2014. The magazine in question is also known to highlight certain crossovers.

For example, in 2017 Shonen Jump had advertised a crossover between Dragon Ball and One Piece, and this is just one small example in the mass of crossovers offered by the magazine. An artist, a fan of Shonen Jump, decided to take inspiration from the myriad of mangas pre-published in his favorite magazine to create a crossover worthy of the name: a villain with ultimate powers. We find elements of many manga in his creation. Ready to experience Fusion?

We are showcasing the work of TunaFate1 on Twitter, leaving you a few minutes so you can try to find all the mangas that were used for this original creation. We’ll let you find out the result (and go down to find out the names of the manga used):

All of these crossovers led to this thing pic.twitter.com/4v6T7a5CGX

Feel free to click on the tweet to view it in full – attention, here is the answer!

This creation is a mix of Death Note, One Piece, Yu-gi-oh,
JoJo’s Bizarre Adventure, Dragon Ball Z, OPM, Bleach, Naruto, KnY, Fairy Tail, Chainsaw Man, MHA, Pokemon, HxH and Black Clover. Are you convinced of the aspect of this ultimate villain, this final boss? We’ll let you answer the following survey to give your opinion: