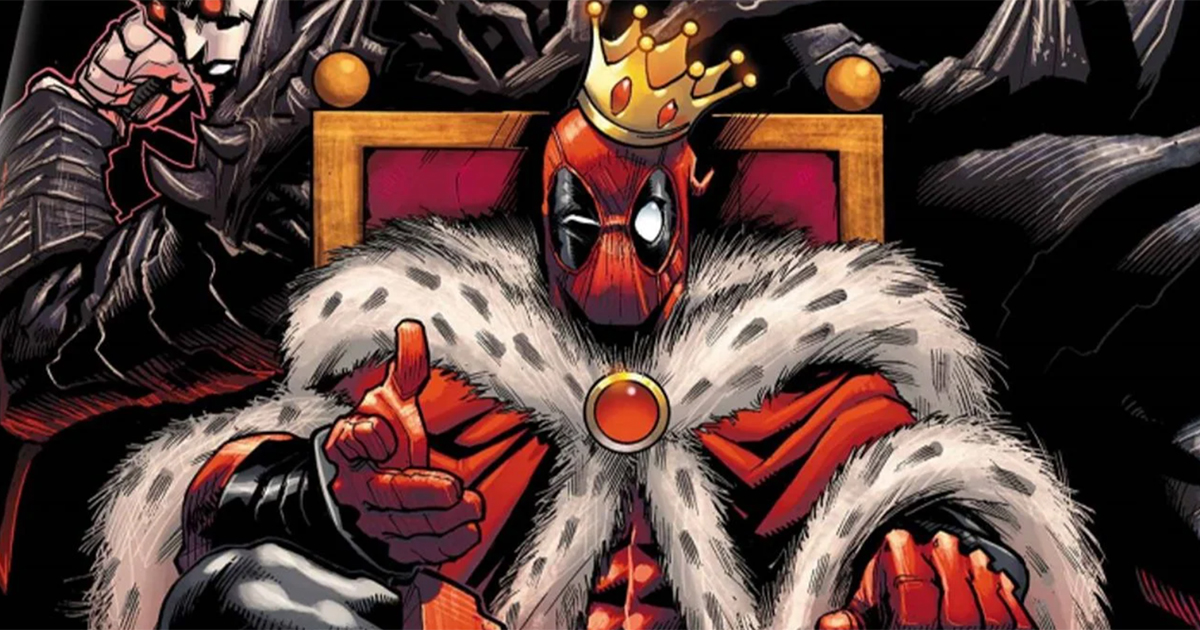 Warning, if you don’t want to be spoiled by Kelly Thompson’s Deadpool relaunch, this is where you should stop reading.

The relaunch of Deadpool by Kelly Thompson announced in the summer of 2019 offers a different vision of Deadpool as it becomes the king of a very specific community. A lot of ink was spilled on this new feature. We recently learned more about the subject, which helps us understand the script decisions Kelly Thompson made.

Deadpool, king of the monsters

Deadpool becomes King of the Monsters of Monster Staten Island in the latest Deadpool comic series, produced by screenwriter Kelly Thompson and artist Chris Bachalo. In Deadpool # 2, the residents of Monster Staten Island are also creating a website, www.kingpool.love, in honor of Deadpool. The site exists in real life and is hosted by Marvel. You can find the homepage below:

There’s a lot of information about Monster Staten Island on this page, but nothing that could have made us understand why Deadpool was made King. For some fans, Kelly Thompson’s script didn’t really hold up until they were offered a real explanation, and the latter wasn’t on the comics (well, not explicitly). .

While Wade likes endless parties, women, and free stuff, it’s fair to say he’s a pretty good king of monsters. Before that, he faced Kraven the Hunter to protect the inhabitants of his new island kingdom, founded his own knights of the round table and continued to fight for the rights of his subjects.

How is it that Deadpool got so used to his new role? Kelly Thompson explains in an interview with CBR:

I’m a big fan of monsters because they are cool and offer great opportunities (…). But more importantly, they take metaphors and make them literal … and for Wade this is especially relevant. Wade has played so many different roles over the years, I think he’s a character that is capable of searching for souls a lot … even if he pretends not to. Being the King of Monsters raises a lot of questions that you might not want to investigate yourself … but should probably be considered anyway.

According to Kelly Thompson, Deadpool’s new position would allow him to ask questions about the welfare of his subjects, which could also help him find answers. Deadpool is out of whack and has found solace as a monster therapist. He himself is, after all, viewed by some as a monster, and his subjects’ problems are sometimes his own. Becoming the King of Monster Island is therefore not trivial and allows the character to develop as well.

As for you, what do you think of Kelly Thompson’s statement? We await your answers in the following survey.