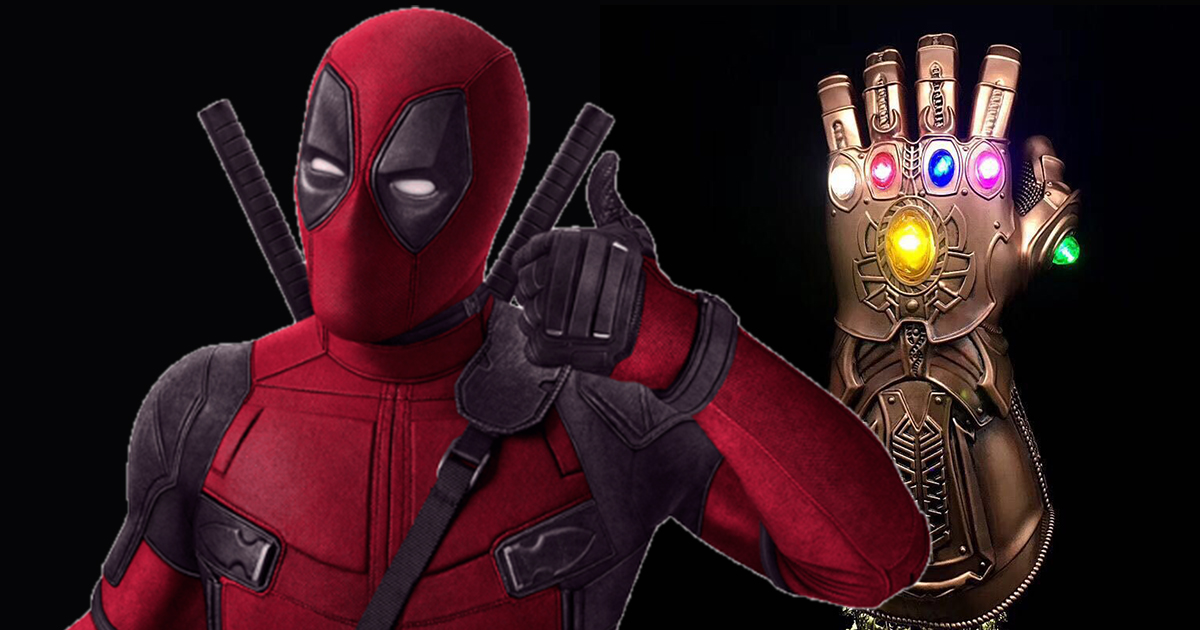 On November 20, 2020, we were happy to learn that Disney had just started production of Deadpool 3. Since there were some obvious tonal differences between the Deadpool films and the Marvel Cinematic Universe, all of these lovely people decided to start a lot of changes, starting with the selection of new writers, the sisters Wendy and Lizzie Molyneux. We also already know from a reliable source that the film is likely to retain its R-rated rating. So what about the scenario that is offered to us in this third work? There are rumors on the subject, but it could be one of the Infinity Stones that is still little known to the public.

The Infinity Stones in the comics

We went back to all of the Infinity Stones that were in the comics in a previous article and how their usage varies between the MCU and the primary source, i.e. the comics.

Here is the list of Infinity Gems’ powers in the comics:

The gem of space that enables its wearer to teleport or teleport objects and living beings. The gem of reality that gives its owner the power to materialize thoughts or to abolish natural laws. The gem of the mind that makes it possible to read the minds or know the dreams of people around you. The gem of the soul that gives the ability to manipulate or borrow the souls of the living or the dead. Time that gives the power to jump in time or observe part of the past or the future (but the risk of creating a time loop is omnipresent). The jewel of power that gives incredible power to its wearer and strengthens the power of other gemstones. The Ego Gem, a forgotten seventh gem that contains the consciousness of Nemesis. It protects its wearer from the power of the other six gemstones.

Over time, other Infinity Stones have appeared in the comics, such as the Continuity Stone, a stone that only Deadpool can use as it is the only one that can break the fourth wall. This stone makes it possible in the comics to reunite Wade Wilson with Siryn, his ex-companion. The Continuity Stone makes it possible to change the history of Marvel ad infinitum. However, this stone is so powerful that Deadpool realizes that it is best to give it to Marvel publishers.

Deadpool 3 and the affected Infinity Stone

The Continuity Stone first appeared in Deadpool Vol. 3 # 27. Deadpool’s story with the Continuity Stone is insane in many ways, but it would allow its user Deadpool to communicate directly with the authors and change their story at will. Given that one of the biggest questions about Deadpool in the MCU is how its story fits into the canon (since the first two films are set in the X-Men universe from 20th Century Fox), is Deadpool could use the Continuity Stone to fit into the MCU timeline by yourself. No further explanation would be needed and fans could take it without too much trouble.

The Continuity Stone therefore seems like a particularly compelling option for writers as all fans want to understand how their favorite hero will manage to enter the MCU without attracting the purists’ lightning bolt. And you, on your side, do you think this theory could be true in Deadpool 3? If you have an opinion on this matter, please let us know in the poll below or in the comments section.

More infections: Will there be restrictions for unvaccinated people? | free press