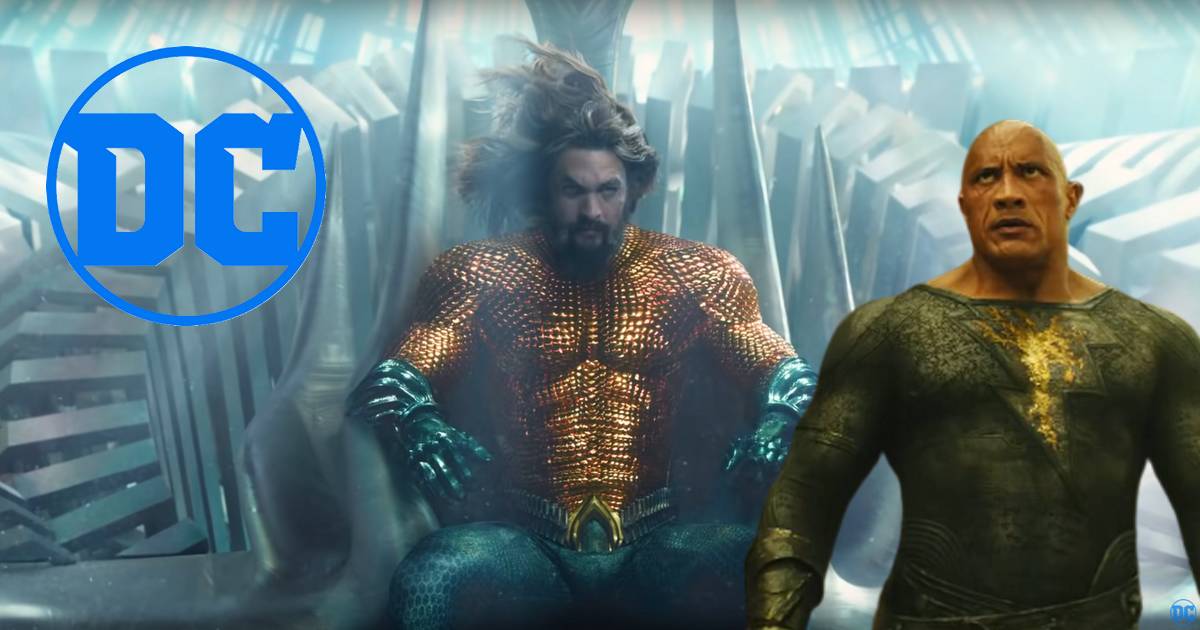 It’s early 2022 and it’s important that the major studios disclose what they’re going to offer us in the coming year. DC Comics is no exception to this rule and in anticipation of Super Bowl 2022, which takes place on Monday February 14th, is unveiling a new teaser of its entire superhero franchise.

We told you in previous articles that the films of 2022 would be very divisive and crucial for DC Comics and Warner Bros. The upcoming The Flash is currently making every fan of Zack Snyder movies cringe according to this leak. But it’s not the only one making a lot of noise, as the next The Batman has also been pushed to the fore in terms of the difficulty of filming it. Lead actor Robert Pattinson put on a tremendous amount of muscle to wear DC’s all-important Dark Knight costume. Since the one planned for the film was extremely heavy and rigid, it was difficult for him to shoot many scenes at once.

But we’re not here to discuss the issues that arose during filming, as DC Comics recently revealed the first images of Dwayne “The Rock” Johnson in the Black Adam costume. Today, ahead of the Super Bowl teaser on Monday, February 14, Warner is treating us to a short video soberly titled “The World Needs Heroes” to showcase the official images of all the movies coming throughout 2022 will. , and between Black Adam, The Flash, The Batman, and Aquaman and the Lost Kingdom, all DC Comics fans will be in for a treat in the year ahead. Let’s just hope the films are up to the task of raising the level of DC film’s abysmal production, because all of these characters have adventures exciting enough to deserve a good movie. In the meantime, we’ll let you enjoy the teaser images.

Good tobacco in the snuff box

In the short teaser, each film shares about 10 to 15 seconds of footage. To see something interesting, you have to open your eyes. Among the characters we see Robert Pattinson’s Batman, as well as Ezra Miller’s Barry Allen, but the most interesting are the clips from the next Black Adam film, since alongside a brand new The Rock in his pretty jersey we can see members of the JSA, the Justice Society of America. An organization equivalent to the Justice League but in the Earth-1 universe that The Flash will investigate further and reveal the DC Comics multiverse.

From the BLACK ADAM UNIVERSE. Your 1st LOOK at the JUSTICE SOCIETY:

The world needs heroes
A strong line up!
Coming from the Black Adam universe, here are the first visuals of the JSA!
The power hierarchy is changing

We can therefore see some of the iconic members of the Justice Society of America in the teaser. Including Hawkman, played by Aldis Hodge, Dr. Fate by Pierce Brosnan, Atom Smasher by Noah Centineo and Cyclone by Quentessa Swindell. We wonder if the other iconic members of this squad like Hourman, The Spectre, Sandman or even Green Lantern will be there. In any case, we can only hope so, because the failure of the Green Lantern film was symptomatic of the state DC and the DC Universe are in today. The multiverse seen by Warner seems very promising, and the company must learn from its mistakes and give its creators more leeway at all costs. This is able to give us very good movies, even the very divisive Snyder Cut of the Justice League movie, which will even claim an unofficial sequel.