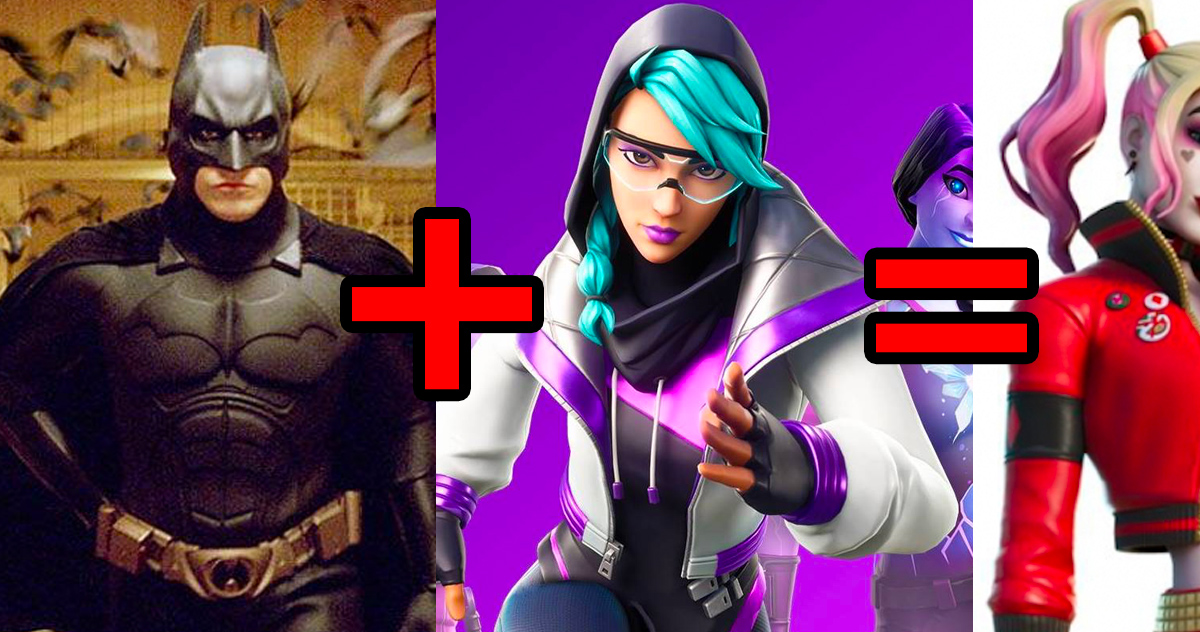 Fortnite, which has become more than just a video game, is now entering into many partnerships. Today is DC Comics’ turn with an extremely ambitious crossover.

Fortnite has grown significantly since its inception in 2017. Today, it’s no longer just a game, it’s also a social network that attracts content creators and large advertisers. With its dual role as gaming and social network, the market leader in online games is naturally interested in large comic licenses. Marvel has teamed up with Epic Games to bring Thanos to the Fortnite universe for the release of Avengers: Endgame. Now DC Comics begins the partnership adventure with a new and ambitious crossover.

To drive this crossover, the author Cristos Cage will be responsible. In order to respect the characteristic elements of the game on the pages of this comic, Donald Mustard, the creative director of Epic Games, is invited to the project. Next April, it will be in the form of a six-comic mini-series called Batman / Fortnite: Zero Point. But how do you get die-hard gamers to read these comics?

Hidden codes are shown in the comics to get special outfits in Fortnite. For those who prefer digital readings, the codes can also be accessed on the DC Universe Infinite platform. With these famous codes we can have outfits from Batman or Harley Quinn Rebirth, for example. And for the lucky ones who managed to collect the codes, there will even be an outfit with Batman’s armor. In the next part of Fortnite, real fans of the comics will be recognizable.

The story is about a Gotham City whose reality is torn and sends Batman and his buddies into the world of Fortnite. They want to get back to their world quickly, but for that they have to discover many hidden secrets of Fortnite.

We’ll leave you with the Batman / Fortnite: Zero boards.

Netflix has an application inspired by TikTok

Black Panther and Thor 2 are finally in the right place