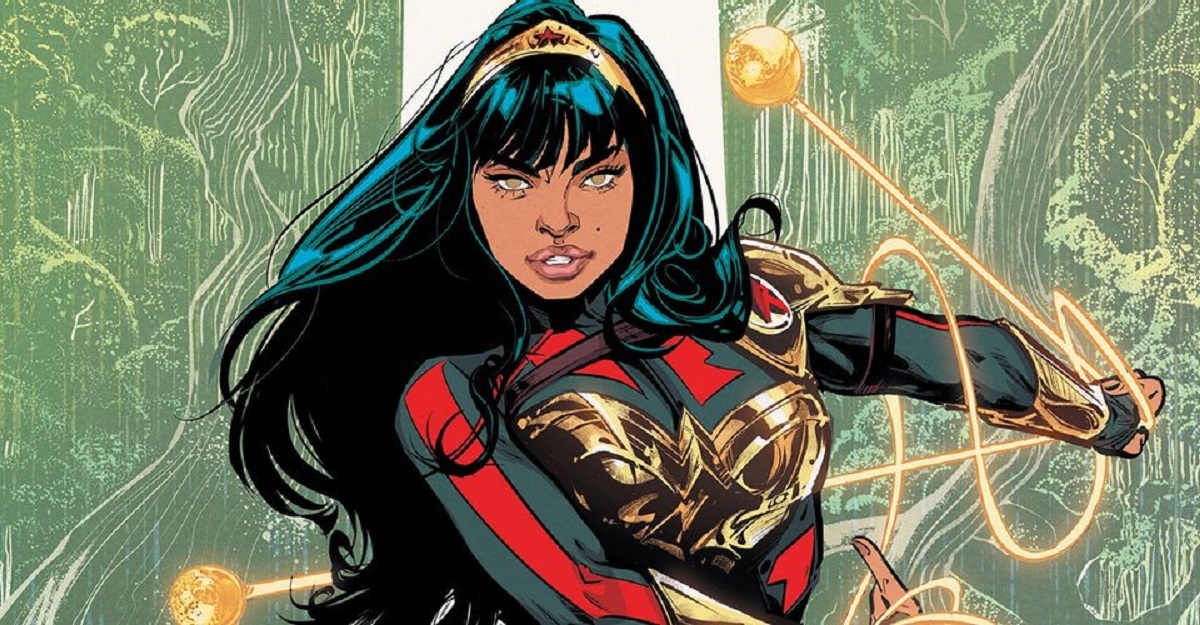 The DC Universe is facing many upheavals. And last but not least, because Diana Prince, aka Wonder Woman, will soon be replaced by a woman from South America.

A woman from the Amazon rainforest

As stated in the introduction, Diana Prince will be replaced in the role of Wonder Woman by a new woman. Her name is Yara Flor and she will be the first South American Wonder Woman. Choosing a woman from South America is obviously not trivial: Yara Flor comes from the Brazilian Amazon rainforest and not from the island of the Amazons.

Yara Flor will appear during the DC Future State event, an editorial event that affects all DC publications. The aim is to deliver a sequel to the Dark Nights: Death Metal event that aims to crack the multiverse and create several alternative futures in the process. In one of them, Yara Flor is selected to put on the Wonder Woman costume. A costume that has also been completely redesigned, as the first pictures show.

We can understand the interest DC has in finding a Wonder Woman of Brazilian descent. In this way, the publisher can stick to current events as closely as possible after the election of Jair Bolsonaro as Brazilian President. Yara Flor, who will carry Wonder Woman’s political ideals, could therefore be a metaphor for opposition to Bolsonaro’s policies against ecology and other issues currently dividing Brazil.

Don’t panic, Diana Prince, who will also be part of Future State, will be back in her Wonder Woman costume at the end of the event, which will last two months in January and February 2021. Unlike the Convergence Comics, regular DC posts are picked up where they left off before the Future State event.

Also note that Superman and Batman also change their identities. Jon Kent will replace Clark as Superman and Luke Fox will become the first African American Batman. This confirms DC’s desire to use this future state’s opportunity to respond to political news (emergence of the BlackLivesMatter movement, ultra-conservative and neoliberal politics in the US and Brazil, etc.).

What these 27 children from our childhood films look like today

Merkel hopes to win over the coronavirus | Free press

This is how vaccination started in Europe | Free press