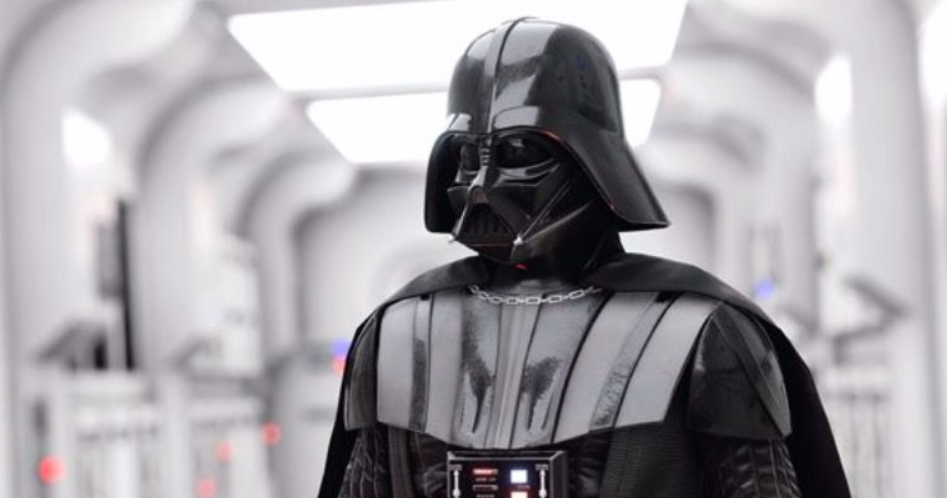 As we celebrate the 40th anniversary of the release of Star Wars: The Empire Strikes Back this year, Dave Prowse, the actor who played the cult character of Darth Vader, died on Saturday November 28th at the age of 85.

You probably didn’t know his name, face, or voice. And for good reason, the actor of the most famous villain in the galaxy only gave the character of Darth Vader his stature and gestures. Bodybuilder by profession and actor, he played the Sith Lord in his armor from 1977 to 1983.

The man in the suit

While the character of Darth Vader may be the most famous character in pop culture, his performer is not. However, this bodybuilder has given his stature to several famous characters and many awesome horror films. He has played Frankenstein several times, including in the James Bond film: Casino Royale (1967). He has also been seen as Julian in A Clockwork Orange or as the Minotaur in the Doctor Who series. His role in Darth Vader’s costume will be one of his last roles.

When George Lucas first spoke to him, he offered him two roles that his size allowed him. Chewbacca’s and Darth Vader’s. In addition, Chewbacca’s interpreter died last year. Dave Prowse will elect the Sith Lord. Speaking on the Flick and the City media microphone in 2013, during the first announcements of the new Star Wars trilogy in 2013, “I’ve always preferred to play bad guys. If I had to play a new role in Star Wars I wish it was would be a bad guy. This is what we remember most. “

Darth Vader, a figure with many faces

Because like other actors in costumes that have become more famous, like Anthony Daniels or Kenny Baker, who play C3-PO and R2-D2, actor Dave Prowse was not allowed to give his voice to the character of Darth Vader. The latter is voiced by James Earl Jones. And the only time we see Darth Vader without his mask, it’s Sebastian Shaw’s face that appears on the screen.

Dave Prowse will have a nagging grudge against George Lucas. In his 2011 memoir, he explains, “After Star Wars, I was denied a promotion. No photo of me was published and they dubbed my voice with James Earl Jones without telling me.” I was denied the right to perform as Darth Vader. “The comments he made to the director of the film cost him a lifetime ban on all official Star Wars events.

After Star Wars, I was denied a promotion. No photos were posted of me and they dubbed my voice with James Earl Jones

Anyway, the actor made a deep mark on world cinema, surrendering his body to the greatest villain in popular culture. Thanks the artist!