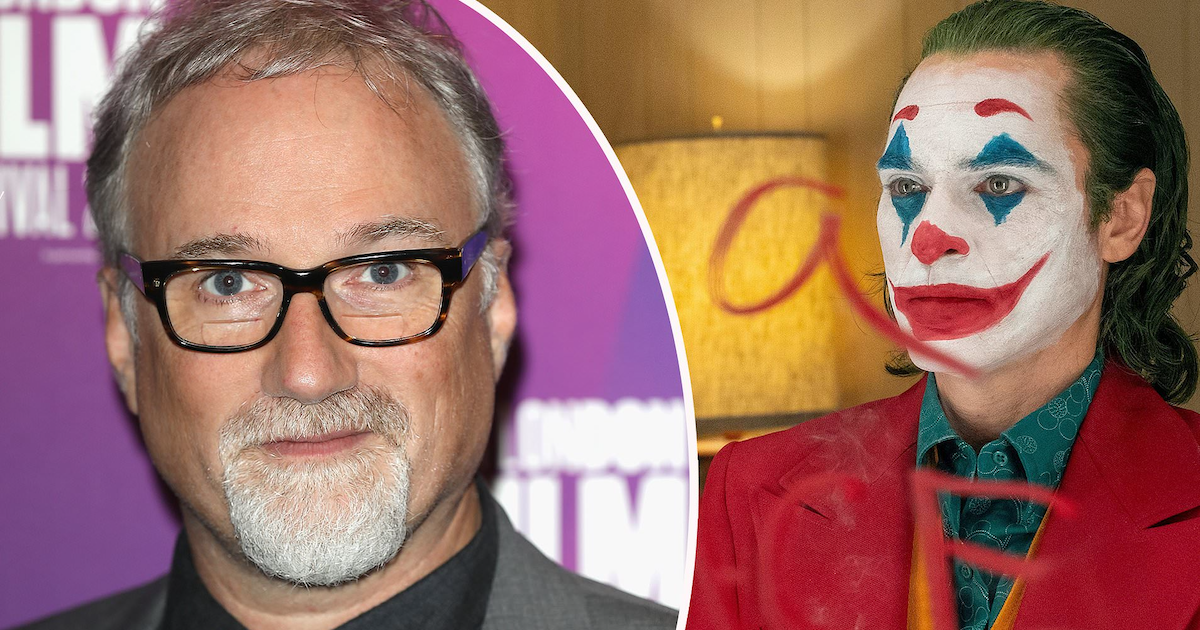 David Fincher’s last film, Gone Girl, was released in 2014 and the director is preparing to release his new feature Mank on December 4th, which will air on Netflix. If the filmmaker says in half words that he is done with the Mindhunter series, he is not done with the world of series.

The demolition culture declined in mini-series for Netflix?

In an interview with The Telegraph, Fincher revealed some secrets about his future projects. So we learn that the director is developing a miniseries on the phenomenon of the demolition culture in the USA.

For those who have not heard of this phenomenon, it is a movement in which one publicly shares the wrongdoings of a personality or group of individuals. And in 2020, at a time when controversy is blossoming on social networks, this practice has increased. Breaking culture gives the victims an opportunity to express themselves and, on the contrary, those who want to humiliate them. We remember Kevin Spacey or JK Rowling, who paid the price, or, even younger, Johnny Depp, who was “canceled” after losing his libel suit and was ousted from the cast of the new album by Fantastic Beasts. David Fincher explains that this series project would focus on “how our modern societies deal with excuses”. And to underline:

If you sincerely apologize but no one believes, have you really apologized? It’s a disturbing idea. But we live in difficult times.

Of course, the project is still at an early stage for the time being and we don’t yet know if the miniseries will air on Netflix, but it can be found in the streaming giant’s catalog. since the director has signed a contract with the platform for the next four years.

In addition to his planned series on cancel culture, Fincher also has some complaints about how Hollywood studios are now producing films, and he didn’t hesitate to look into Joker, Todd Phillips’ film starring Joaquin Phoenix. in the title role. And the least we can say is that it is more than critical!

Indeed, the American director regrets that today the studios do not start projects on the sole condition of getting the maximum profit. According to him, Hollywood only produces films that are certain to “generate a billion dollars in revenue”. And to support his point, he takes Joker as an example:

Nobody would have thought that they would have a chance of such a big hit with Joker if The Dark Knight hadn’t been so massive. I don’t think anyone would have said to themselves while reading the script: “Yes, let’s take Travis Bickle (taxi driver) and Rupert Pupkin (La Valse des Pantins), we bring them into conflict, trap them in a betrayal of mental illness and trade we get them for a billion dollars. ‘

If you’re looking to see David Fincher’s next film, be sure to head over to Netflix on December 4th to see Mank who plays Gary Oldman as Orson Welles in a black and white film that traces the making of Citizen Kane and Criticism to the Hollywood industry in the 1930s.