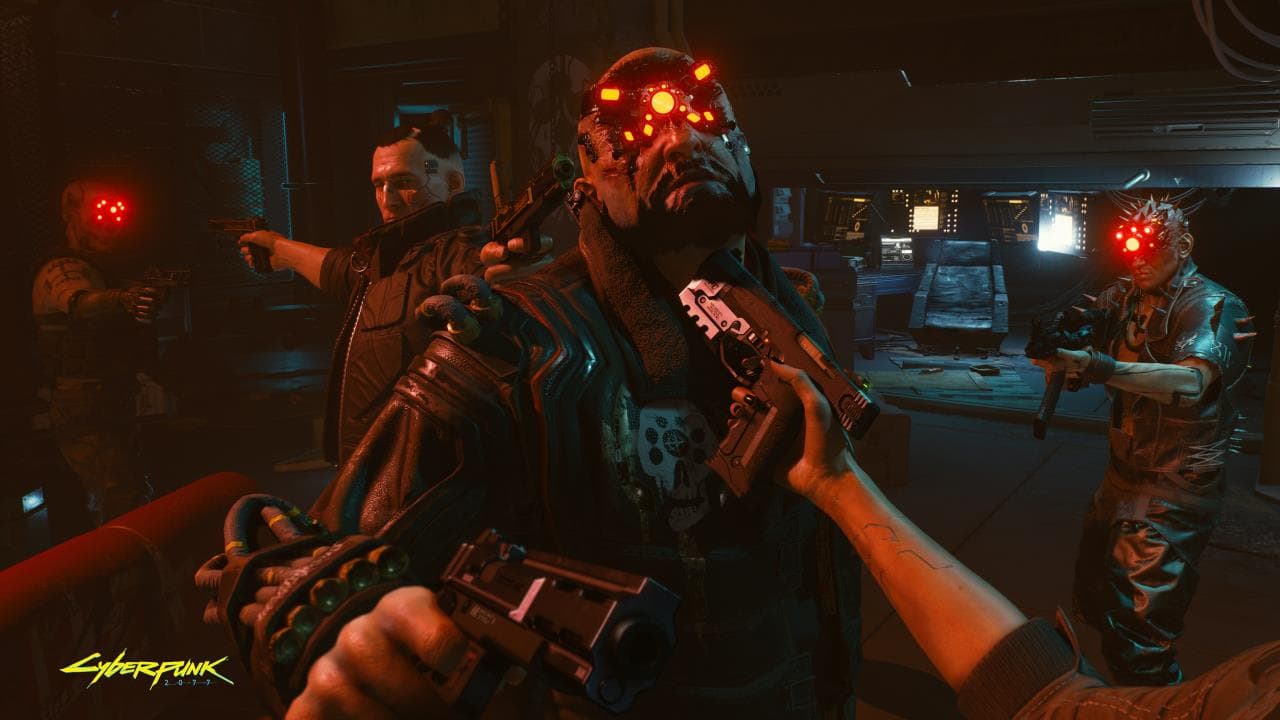 This Thursday, November 19th, CD Projekt Red hosted its last “Night City Wire” before the release of Cyberpunk 2077. A game that has been delayed many times over and actually has to land on consoles and PC. On the occasion of this new live, the studio revealed that a specific mode would allow interested streamers to counter the latest plague from Twitch.

November was a difficult month for streamers on the Twitch platform. And for good reason, the American platform had to be accountable to the music industry and labels, forcing its streamers to use free music to suffer the wrath of the famous “DMCA takedowns” assigns. Twitch doesn’t want any legal problems, the platform sends three warnings to streamers before they block their channel. And since a simple clip of a few seconds in a clip can be worth a warning, streamers need to be meticulous.

Cyberpunk 2077 will be released on December 10th. A particularly anticipated game that many streamers will want to explore while sharing this adventure with their community. On the occasion of this last Night City Wire, CD Projekt Red made it clear that a special game mode would be available for musical needs. A game mode that removes all non-royalty free music from the game to replace it with royalty free music. So the streamers can play it with ease while they erase the sword of Damocles that has been circling around their head since last month.

A boon for some streamers who wanted to set up specific stream conditions for hosting Cyberpunk 2077. The details of this mode have yet to be announced by the Polish studio. Thus the music in question was not revealed. An altruistic fashion that remains rare in this industry. Still, this could herald the start of a new initiative for streamers that will notably make it possible to get games known in no time, as evidenced by Among Us, which has been at the top of Steam sales for weeks.

IAN: the story of the miracle violinist who left Russia for Portugal

This scene, which had been banned for 18 years, had to be edited by Zack Snyder