collectible Funko Pop figures point with the tip of their nose 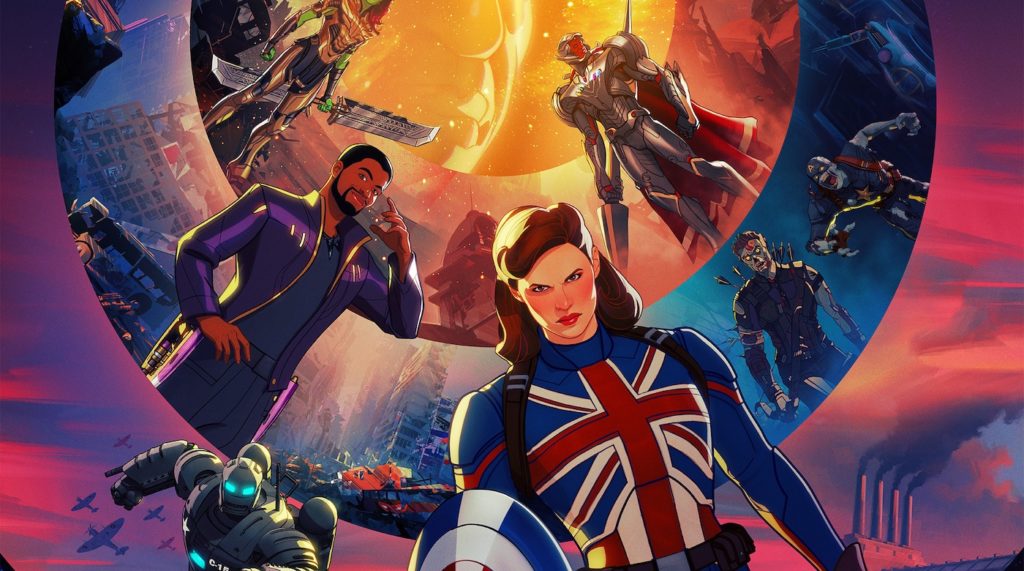 The Disney+ platform has a number of achievements around numerous series, whether in the Star Wars universe with The Mandalorian or with Wandavision and Loki. More recently, we’ve also had the right to discover what if…? an animated series belonging to Phase IV of the Marvel Cinematic Universe (MCU) that offers a different version of superheroes.

What if…? : a new animated series from Marvel and Disney

As a reminder, what if…? is a creation of AC Bradley produced by Marvel Studios. It has one season consisting of 9 episodes and we are looking forward to the next season.

The following Funko Pop figures are available in our Hitek store from 12.49 euros. They are obviously under official license and in their flower boxes.

Spider-Man decided to hunt zombies, so he enlisted Dr. Strange’s cloak on.

Tony Stark aka Iron Man has been infected and turned into a zombie thirsting for fresh flesh.

This pop highlights Scarlet Witch in a very aggressive zombie version, as in What If…?

Even Falcon got a zombie makeover and this pop is really pretty.

If you enjoyed Guardians of the Galaxy, you’ll love Gamora’s Funko Pop! figure with her sword.

The Hydra Organization developed their own armor based on Iron Man’s, and this pop is a perfect example of that.

Here is the result of Star Lord played by T’Challa aka Black Panther, the king and protector of Wakanda.

We find the pretty Peggy Carter aka Captain Britain. This character is heavily inspired by Captain America, but instead of the United States flag, it’s the British model.