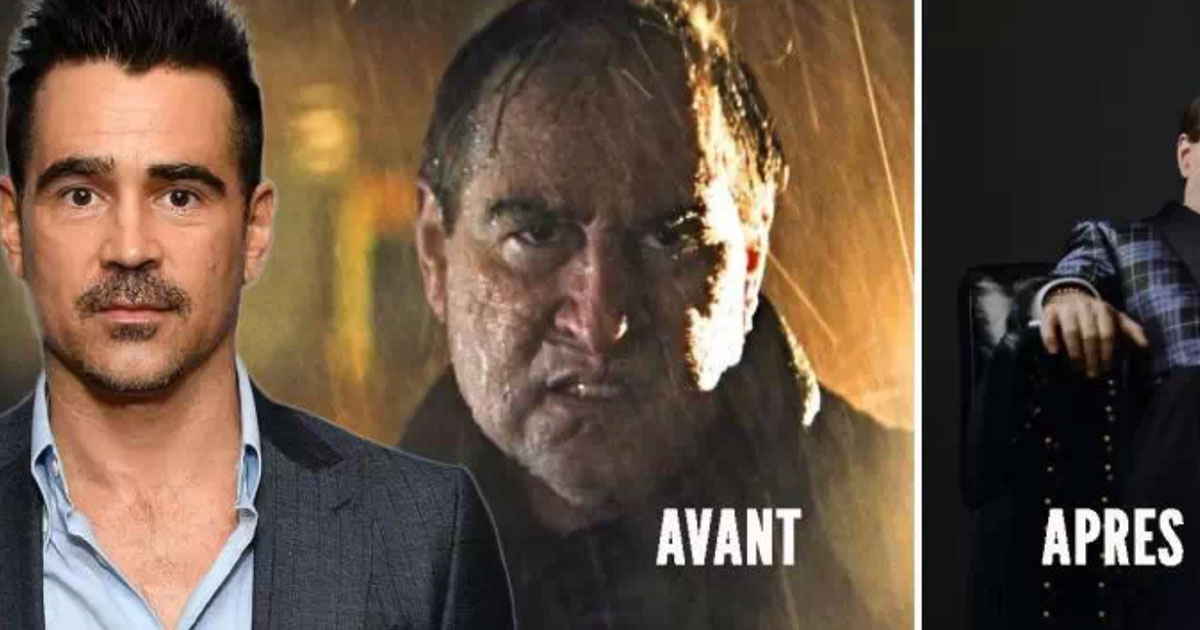 While the MCU has dominated the box office in 2021, Warner is trying to reclaim his piece of the pie for the New Year by betting on Matt Reeves’ upcoming film The Batman, in which audiences will discover Robert Pattinson dressed in the costume of the Black Knight. Not affiliated with the other DCEU films, this film also provides an opportunity to see the iconic villains of Bruce Wayne. Among them Oswald Cobblepot, also known as the penguin, played by Colin Farrell.

The next adaptation of Batman, played by Robert Pattinson and directed by Matt Reeves, was unveiled back in 2021 at the DC FanDome with some images captured right at the start of filming. Filming is over and the film is currently in post-production. Not so long ago Warner Bros. Japan released a new trailer in which we could discover the intentions of The Riddler (The Riddler in VO), played on screen by Paul Dano.

Batman’s other enemy, who was featured in the movie’s first trailer, is Oswald Cobblepot, aka the Penguin, the aspiring Mafia boss who wants to rule the Gotham crime scene. The director decided to entrust the role to Colin Farrell to offer us a new version of the character. Although he may only be present for one cameo in the film, the actor has literally transformed for the occasion, a far cry from the version offered to us by Danny DeVito in the adaptation of Tim Burton.

Colin Farrell only appeared in the first trailer by sneaking in and today, new footage gives us a better look at the actor’s dramatic transformation to bring the penguin to life.

We can see that the look of this version of the penguin resembles that of the Batman comics and perfectly matches the more realistic aesthetic of Reeves’ film.

While Colin Farrell is only slated to appear on screen for ten minutes in The Batman, the studio seems already satisfied with its interpretation of the character, as Warner has agreed to produce a spin-off series that will be dedicated to HBO Max.

Matt Reeves’ The Batman will hit our theaters on March 4th. In the cast we find Robert Pattinson in the title role, he is accompanied by Zoe Kravitz as Selina Kyle / Catwoman, Jeffrey Wright as Jim Gordon and Andy Serkis as butler Alfred Pennyworth.