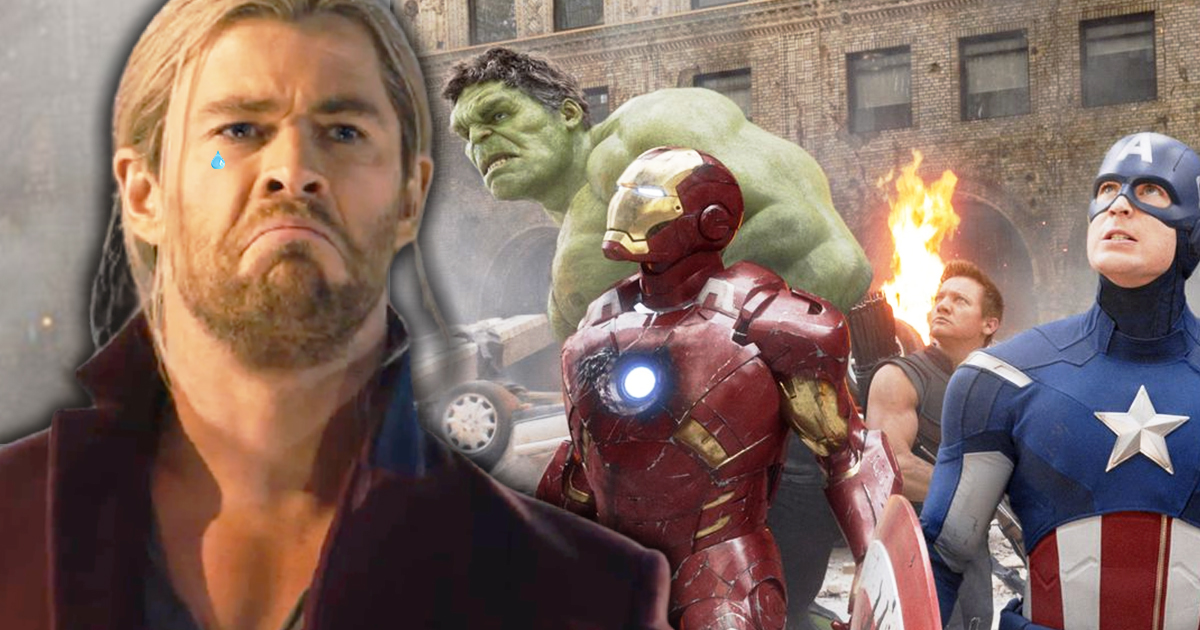 We are currently mentioning actor Chris Hemsworth regularly in our articles, also to report on his impressive physical training for Thor: Love and Thunder. Today we’re focusing more on the past rather than the future as we just learned that the actor himself freaked out thinking that Thor had been kicked out of the MCU beforehand.

Thor in the MCU films

By the 13th MCU film, Chris Hemsworth’s Thor had already headlined several films and the character was growing in popularity.

Chris Hemsworth is an actor who is particularly followed on the networks (he now has 51 million subscribers on Instagram). Nothing, therefore, prepared the actor not to appear in a particularly important film for the MCU that was released in 2016.

In the new book The Story of Marvel Studios: The Making of the Marvel Cinematic Universe, Chris Hemsworth reiterated that he believed that Thor’s absence from the Civil War meant that his character was completely wiped out from the MCU. The actor recalls a press tour for Avengers: Age of Ultron and heard the crew talk about the Civil War.

Unsettled, Chris Hemsworth then asked, “What is Civil War?” After learning more about the film, Hemsworth decided to speak to Marvel Studios directly. The actor says:

I asked, “Are you doing a side project or something?” They said, “Oh no, Captain America, you see? Next up is the Civil War.” I said, “Wait … is Iron Man in?” And they tell me, “Yeah, and it’s not just Iron Man. There is vision. There is Spider-Man …” Marvel said to me, “You do your own thing.” I thought, “That’s it. I’m going to be eliminated.”

Still, the studio tried to allay Hemsworth’s fears, and Ruffalo confirmed that he had not been approached to appear in the Civil War either. The absence of these two Avengers heavyweights caused astonishment and many people wondered, “But what are Thor and Hulk doing?” Marvel answered this burning question in a short film called Team Thor. Directed by Taika Waititi, the director of Thor: Ragnarok, this short film shows the Avenger vacationing in Hemsworth’s homeland, Australia, the superhero who does “ordinary things” with “ordinary people”.

And if you want to know the absurd reason why Chris Hemsworth almost lost his role as Thor, you can check out our previous post on the subject.