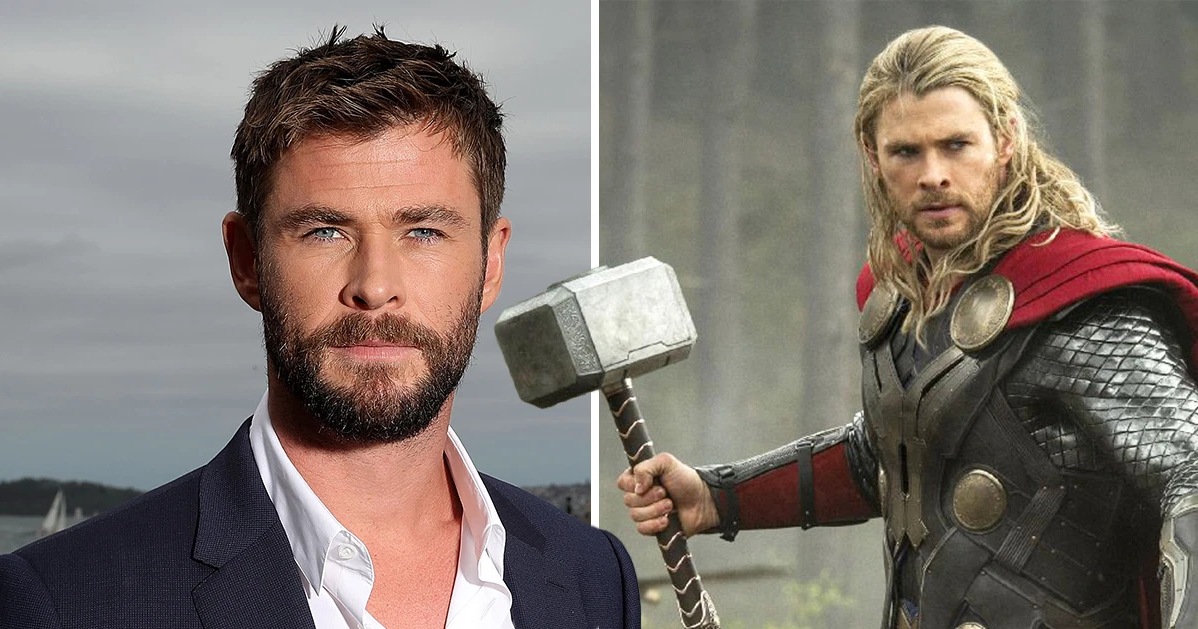 As the filming of Thor 4, Love and Thunder begins in Australia, directed by Taika Waititi, fans are eagerly awaiting the release of this new opus dedicated to the god of thunder. It must be said that the pressure after Ragnarok is strong. Add to this the arrival of Natalie Portman, who will play Jane Foster, and the Guardians of the Galaxy confirmation of the cast. And according to the actor, despite all these elements, Thor is not put aside in the script of the film. It is Chris Hemsworth who announces this with the expected change for Odin’s son.

Dramatic changes are imminent for Thor

In an interview with the Swisse Vitamins & Supplu Company, Chris Hemsworth revealed some indiscretions about the next Thor, who is expected to hit theaters on February 11, 2022 and whose shooting is due to begin next January in the actor’s home country.

Chris Hemsworth said he was filming Thor: Love and Thunder in January and that he was very excited to do something different. He also said that Taika Waititi is writing the script! pic.twitter.com/OvKIu9Spga

In the interview shared on Twitter, Hemsworth said he was “very excited to try something else”.

He also talks about public expectations regarding the development of his character:

You know, with the last three films, we’ve pushed the envelope and created different versions of the character. Now people expect dramatic changes.

It therefore means that director Taika Waititi, who is currently writing the script as Hemsworth prescribes, prepares some nice surprises for the god of thunder, adding that the team “cut out their work for them”. “To fulfill fan requests. What is certain is that we shouldn’t see Fat Thor in Love and Thunder again. But we’ll have to be patient to find out more because that’s all Chris Hemsworth has revealed about his character’s evolution .

45 Celebrities Posing With Themselves Young (Part 5)

Do you remember that bizarre time when Tom Cruise dated Cher?

US on the way to a change of government | Free press