Chris Colombus shares news about the film and especially its creatures 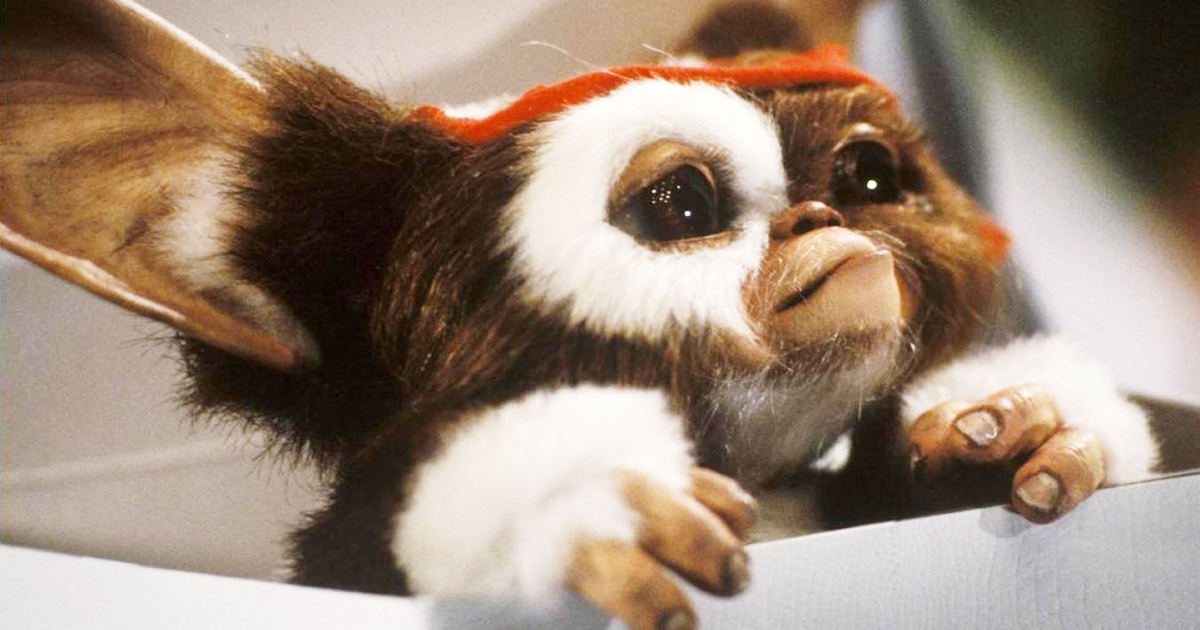 While the first two Gremlins films were released in 1984 and 1990, respectively, the third installment in the franchise has been eagerly awaited by Gizmo fans for nearly 30 years. Over the past few years we have consistently tracked down the smallest possible information about Les Gremlins 3. Today it’s up to Chris Colombus to teach us more about the subject.

As you will see, every year since 2016 we have managed to get some information about the film Les Gremlins 3. We were able to discover the following with the next opus of the franchise.

Back in 2016, Zach Galligan, who played the role of Billy Peltzer in the first films, claimed that Warner, Steven Spielberg and Chris Columbus were actively working on the “Gremlins 3” project. The actor added that this film would be neither a reboot nor a remake, but a sequel, and that the latter would take place in the present, “a bit like The Force Awakens is for Star Wars”.

In 2017, Chris Colombus claimed that the script for the film was ready:

I am very proud of the script. It’s perfectly twisted and dark. I wanted to come back to that rather twisted sensitivity of the first part. I found it really easy to come back and write for this universe. I hope we will see this movie one day.

In 2018, Chris Colombus had stated this time that The Gremlins 3 would ultimately not be a sequel, but a restart. We didn’t know then how much this would affect the history of gremlins as we know them.

Finally, in 2019 there were rumors of an animated series Gremlins that the Warner would be working on. This series was supposed to be a prequel to be followed by Mr. Wing, the Chinese grandfather who is played by Keye Luke in both films. He would be a young man here who is adventuring with Gizmo, the famous Mogwai. We were therefore anxious to receive in this month of November 2020 the little annual information that Chris Colombus gives most of the time. The latter has just responded to our request.

We knew that Chris Colombus wanted to minimize CGI (cinematic special effects based on computer animation programs and computer graphics) in his film. Many voices were raised to get the producer and screenwriter to opt for the CGI to give the franchise a makeover, but Chris Colombus is decidedly well tied to his first desire to stay close to the puppets.

Chris Colombus said for Collider magazine in this regard:

I would like to do it. I wrote a script so there is an existing script. We’re working on some rights issues right now, so we’re just trying to figure out when the best time is to make this movie. I would always do it the same way – I would do it with tangible puppets, not with CGIs. Maybe very easy – you know we had a stop motion scene in the first few Gremlins, but I don’t think I would use a lot of CGI in Gremlins 3.

We can rest assured that the film has not been put away. On the contrary, Chris Colombus continues to fight hard for fans to see a Gremlins 3 that respects the spirit of the first two films in the franchise. The producer therefore does not intend to agree with its critics or supporters of massive use of CGI.