China wants to use artificial intelligence to create human embryos 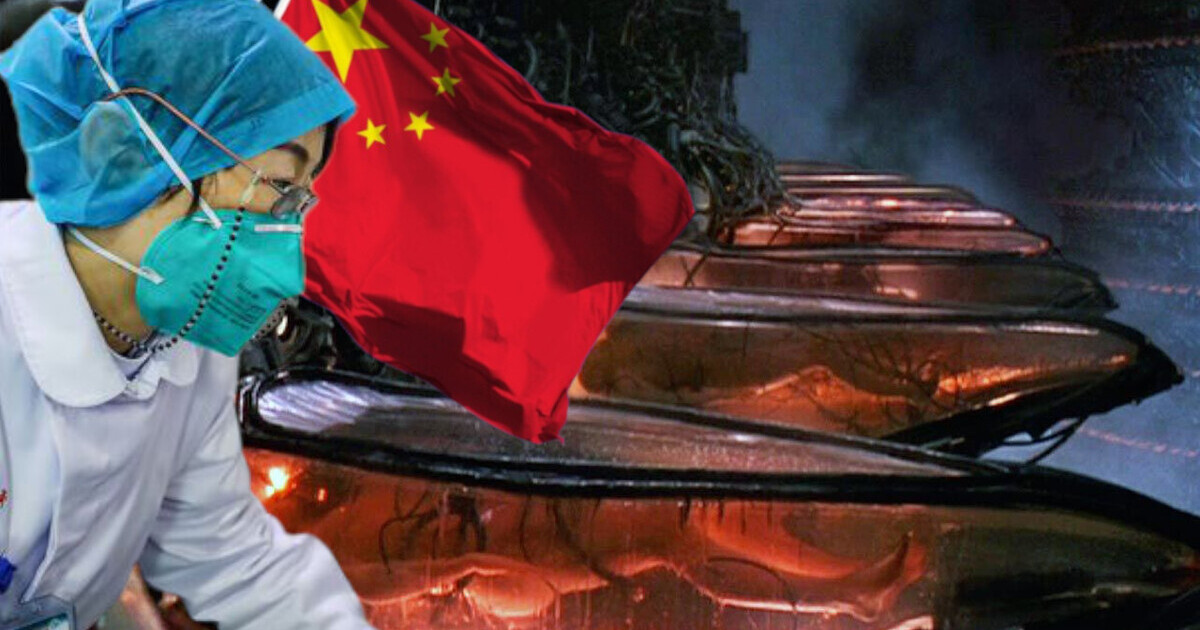 A new Chinese delirium? No. A new show of Chinese technological might? Continue. While the number of people on Earth is increasing, but paradoxically some countries are seeing their birth rates drop to a low, China is working on an AI-based system capable of controlling the growth of a human embryo in an artificial womb. A technological and scientific feat at the gates of dystopian cinema.

The information comes from the South China Morning Post, a major English daily newspaper based in Hong Kong. Chinese researchers announced that they are working on creating an artificial womb that uses nutrient fluids to grow a human embryo. However, this is not enough for the embryo to develop normally. This needs to be supported by an intelligent life form capable of responding to certain specific physiological parameters (availability of nutrients in the fluid, carbon dioxide levels). This is an artificial intelligence that will act as a “nanny” and replace the foster mother’s womb.

On the other hand, the AI ​​nurse is able to categorize the embryos according to their developmental and health potential. When an embryo has a major deficiency or dies, the computer alerts a person in charge to remove it from the artificial womb.

Goal for China? Manage its birth rate, then currently very low, i.e. 10.62 million births in 2021 compared to 12 million last year. This is the lowest rate since 1978. We know that the Middle Kingdom exercises a very special control over its population and birth rate that is unique in the world. The one-child policy, created in 1979 and abolished in 2105. Nevertheless, the rate has been falling to this day and has continued to fall since 2016.

Such a feat would therefore allow China to fully control its birth rate, and therefore its population. A form of national consecration, which, however, raises certain legal problems. Currently, existing international laws do not allow experimental studies on embryos older than two weeks of development. Professor Sun Haixuan’s team, which is responsible for the study of this project, is therefore currently testing the technology on animal embryos, particularly mice. The destruction of a human embryo after 2 weeks would raise serious ethical concerns.

If the Chinese scientific community is divided on the issue (some believe it would be a “breakthrough for the future of reproduction” while others advocate the precautionary principle for potential risks), the pros and cons are debated. On the former: “This would allow us to improve our knowledge of the origin of life and the development of the human embryo (…) and this would provide us with a theoretical basis for the treatment of birth defects and other major reproductive health problems”, he adds Sun Haixuan. On the other hand, such technology would entail a very important defect for the future baby: the absence of the maternal environment and direct connection with his mother.