The Courier
HomeTechnologyChina unveils its plane capable of more than 10,000 km/h and prepares...
Technology

China unveils its plane capable of more than 10,000 km/h and prepares for space tourism 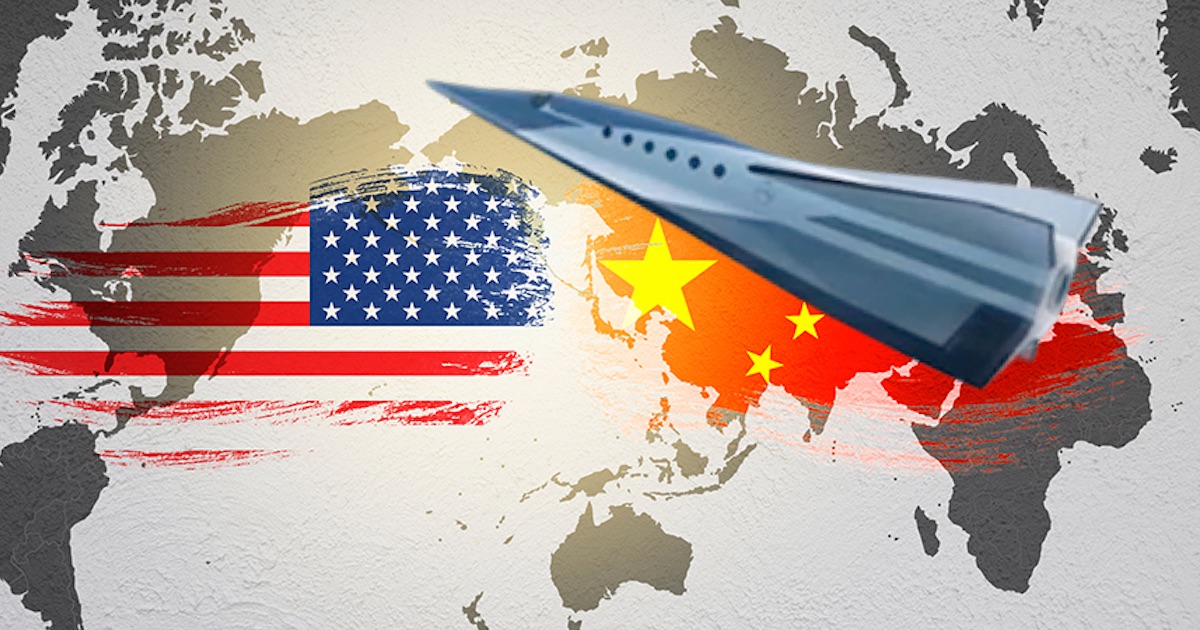 Imagine connecting Beijing and New York in just one hour! That’s the bet of this Chinese company, which has just unveiled a suborbital aircraft project capable of flying at more than 10,000 km/h. A machine that could offer flights at record speeds and herald the country’s arrival in space tourism.

A hypersonic aircraft that can fly into orbit

In fact, since the suspension of commercial Concorde flights, it currently takes more than 18 hours to travel the route between Beijing and New York by plane. In order to drastically reduce these travel times between large metropolises, the Chinese company Space Transportation is considering new technologies and seems to have found the solution.

It has also just presented a concept of a hypersonic aircraft that can fly at more than 11,000 km/h. To achieve this, the machine resembles a rocket with wings. It actually consists of two parts: the vehicle, which looks like a fighter plane, and a huge wing equipped with two rocket engines that allow it to take off in a vertical position.

Before the machine takes off, it will be placed on a launch vehicle that can be reused, just as SpaceX and Blue Origin can do. A solution to allow it to be powered and reach the suborbital domain. Once the space is reached, the device separates, allowing the vehicle part to begin its journey to the desired destination at exceptional speed.

When the journey ends, the device can land vertically like Elon Musk’s rockets. In addition, as the specialized site Space.com notes, this Chinese hypersonic aircraft could also fly in orbit, which would be something completely new and allow it to position itself in the field of space tourism in a few years.

Currently, this concept is only at the project stage, but the Chinese company has already raised $ 40 million to develop this machine. It aims to start initial launch tests next year, conduct a maiden flight in 2024 and manned flight tests in 2025.

The company is very ambitious, as it hopes to have a manned suborbital flight by 2030. It remains to be seen years to come whether this schedule will be adhered to and whether China will not be overtaken by the USA in suborbital flights as planned.

In the meantime, Space Transportation is working on other projects in China’s space program, such as sending taikonauts to the moon before the end of the decade after they’ve managed the feat of probing the hidden side of our natural satellite.