The Courier
HomeWorldcheaper and more powerful graphics cards than the Nvidia RTX 3070, 3080...
World 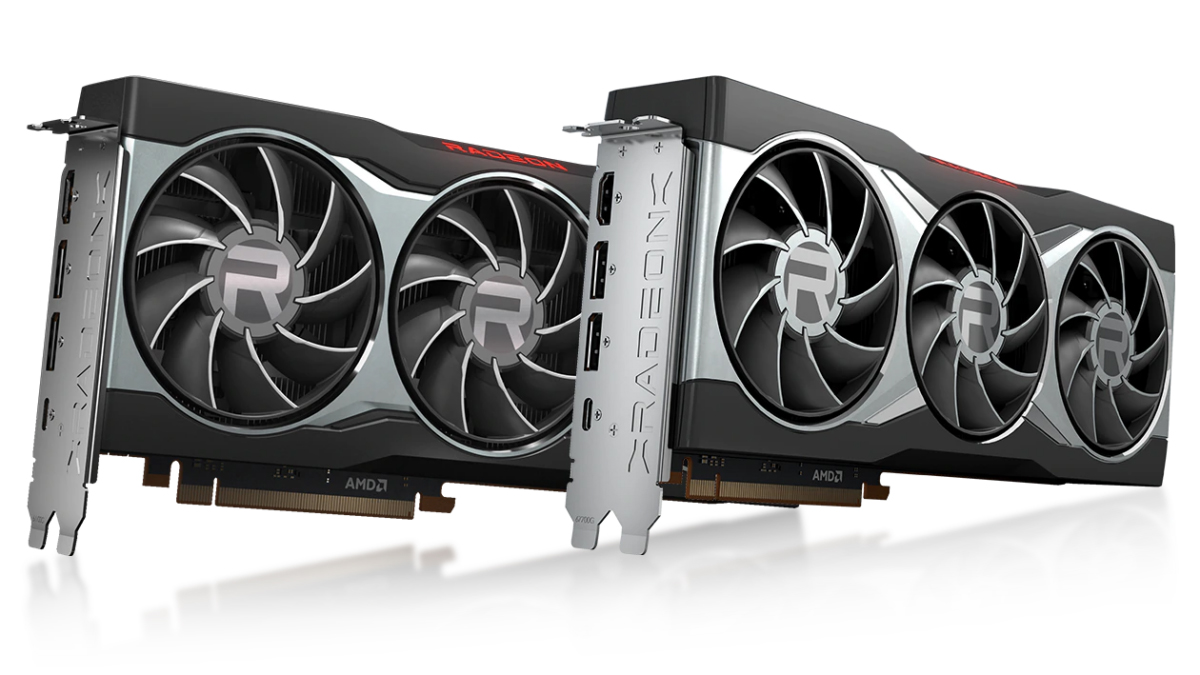 For many years, Nvidia has been THE benchmark for graphics chips, and AMD struggled to keep up, but that was until AMD’s last press conference, which just outperformed its competitor with its new Radeon RX 6000 cards.

AMD has finally unveiled its new Radeon RX 6000 graphics cards and it must be said that the founder hit hard! In fact, the new generation is much more efficient than Nvidia’s RTX 30xx, as we could see in the various graphics thanks to its new RDNA2 architecture (7 nm), as can also be found in the Xbox series X and PlayStation 5 And for those who are worried about the energy drain, AMD announces that it has worked hard on this part not to blow up the meters (300 watts announced).

What are the new AMD cards made of:

AMD hit the nail on the head with a cheaper price offer than its competitor and very fast availability:

In the meantime, Nvidia is negotiating a large buyout.