Charlie Cox discusses his future as Daredevil in the MCU 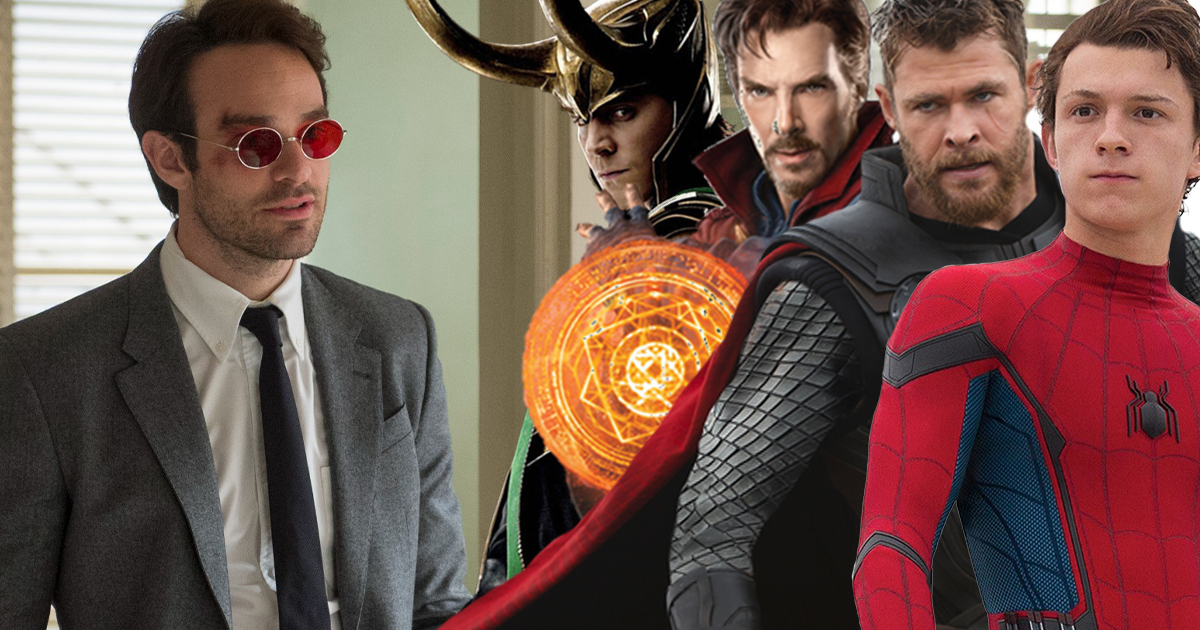 We were all surprised by Matt Murdock’s appearance in the MCU through the movie Spider-Man: No Way Home, although there were many signs that we would definitely see the character on screen. Charlie Cox today agreed to talk about his character’s future in the MCU and offer hope to fans.

Charlie Cox and his integration into the mcu

As you know, Charlie Cox played Matt Murdock/Daredevil for the Marvel solo series on Netflix for three seasons before it was cancelled. However, Charlie Cox’s reappearance in Spider-Man: No Way Home brought him into the MCU proper and opened the doors to a potential future return.

Charlie Cox also appeared as Daredevil in The Defenders miniseries, which teamed up all of the Marvel characters on Netflix, including Daredevil, Jessica Jones, Luke Cage, and Iron Fist.

Charlie Cox’s future as a daredevil

In an interview with Australian media Supanova, Charlie Cox was asked about his future as Daredevil, specifically his appearance in Spider-Man: No Way Home, which officially landed him in the MCU. The actor had managed to dodge rumors about his appearance in No Way Home months before the film’s release, but now that the world knows, Charlie Cox has fans to answer for. The actor said:

I don’t want to sound greedy, but I hope I can do a lot more. I hope to be able to get involved for many, many more years. I hope it will never end. I hope I get to the point where people say to me, “You’re too old to play this role.”

The actor then clarified his point:

I don’t know what their plans are but yes I hope to be able to do as much as I can and get involved. And that would be really fun because when you’re in the MCU there’s a lot you can do, including stuff that you couldn’t do on Netflix because now I can interact with other MCU characters. So that would be really cool. Crossovers are the next thing I would like to do. I don’t know what it looks like, I don’t know what they’re planning and so on. But there are some really interesting stories there that I’d like to explore with the character.

On that note, we agree with the actor: there’s still a lot of potential for Daredevil to fulfill in the MCU, be it on the movies or Disney+ series side. The Netflix series was more violent and gory, consistent with its origins in the comics. So it will be interesting to see how much the character is watered down in the MCU (usually suitable for children under 13, like almost all MCU films and series). Hopefully Marvel finds the right balance for Daredevil in the MCU as the character definitely has a place in the universe and deserves a spotlight now.

And if you want to know the real reasons behind Tobey Maguire’s return in No Way Home, you can read our previous article on the subject.