The Courier
HomeTechnologyChange the past, present and future at the same time in this...
Technology

Change the past, present and future at the same time in this awesome JRPG with epic battles 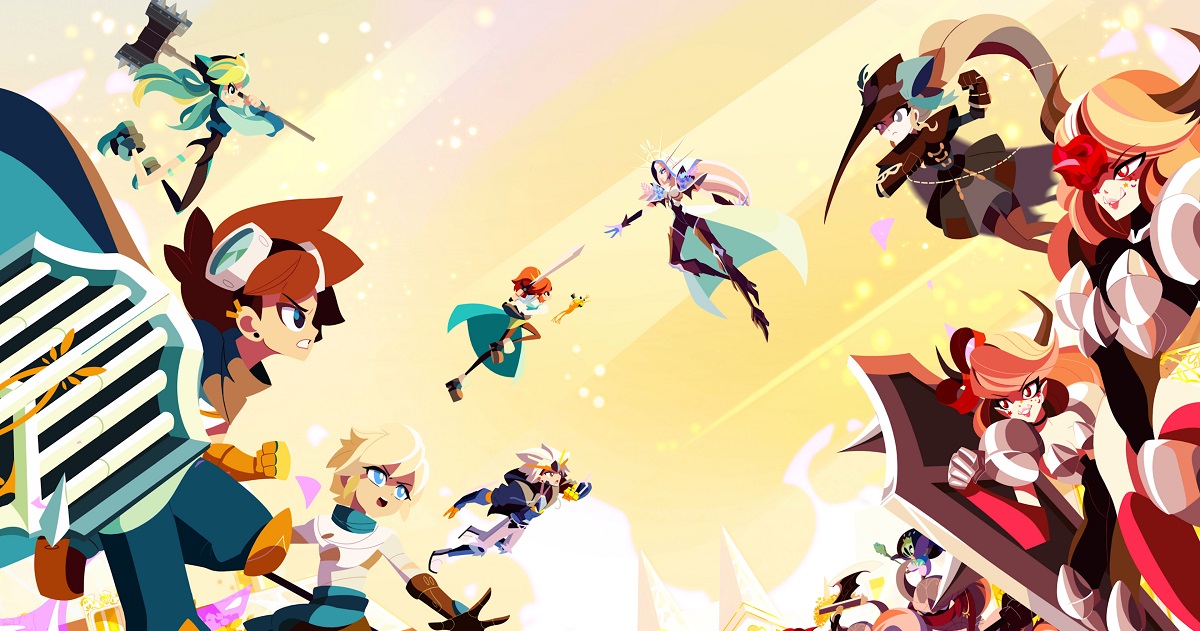 The world of JRPGs is dominated by licenses that are almost as old as the video game itself. Between Final Fantasy, Chrono, Tales of, Mana, and Dragon Quest, it’s hard to know which to turn to. Here, too, the list presented is short and can easily be expanded. But the JRPG regularly welcomes outside nuggets, like Cris Tales, a sublime indie game with a fascinating story and original gameplay.

a true indie nugget from the JRPG

In Cris Tales you slip into the role of Crisbell, a chronomaniac with an epic fate: to stop the mighty Time Empress and her troops, who threaten to overthrow a devastating catastrophe over Crystallis and the other four kingdoms of this fantastic world. Learn about the past, present and future of every place, person and object in this hand-drawn 2D fairy tale indie JRPG. It is up to you to change the world in three epochs at the same time. And of course changing the past changes the present, and changing the present changes the future. As you understood, you need to train your brain to make the best possible decisions.

But you will be lucky, your journey will not be lonely. In Cris Tales, you can travel in the company of powerful allies with unique abilities. It’s up to you to understand their skills in order to develop sophisticated strategies and even strong group skills. The turn-based battles of this title require you to master the timing between attack and defense in order to best defeat the threats that beset this kingdom. Inspired by the best JRPGs in history like Chrono Trigger, Final Fantasy VI, Bravely Default and Persona 5, Cris Tales offers a powerful adventure in the strengths of traditional JRPGs while bringing a welcome modernity to the game mechanics.

Reshape the world of Crystallis and the realms around it as you experience the dynamic changes that result from your actions. Your actions have consequences that become apparent as soon as they are carried out. Before you act, think carefully so that the threat to your kingdom, past, present, or future, is finally removed. To stand out from other games of the genre, Cris Tales opts for atypical fights where you have to teleport your enemies in the past or in the future to easily defeat them. So a poisoned enemy teleported into the future will have suffered the effects of the toxin spread over the years, weaken it or even overcome it.

Driven by its gameplay, as well as its colorful and magical universe and dynamic and interesting battles, Cris Tales invites you to discover the past, present and future of every character, NPC, enemy and kingdom. Each entity even has one or more futures, depending on your choices. A certain replay value for a title that has a life expectancy of around twenty hours. A real nugget of the modern day JRPG that will be released on July 20th for Nintendo Switch, Xbox One and Series, PlayStation 4 and 5.