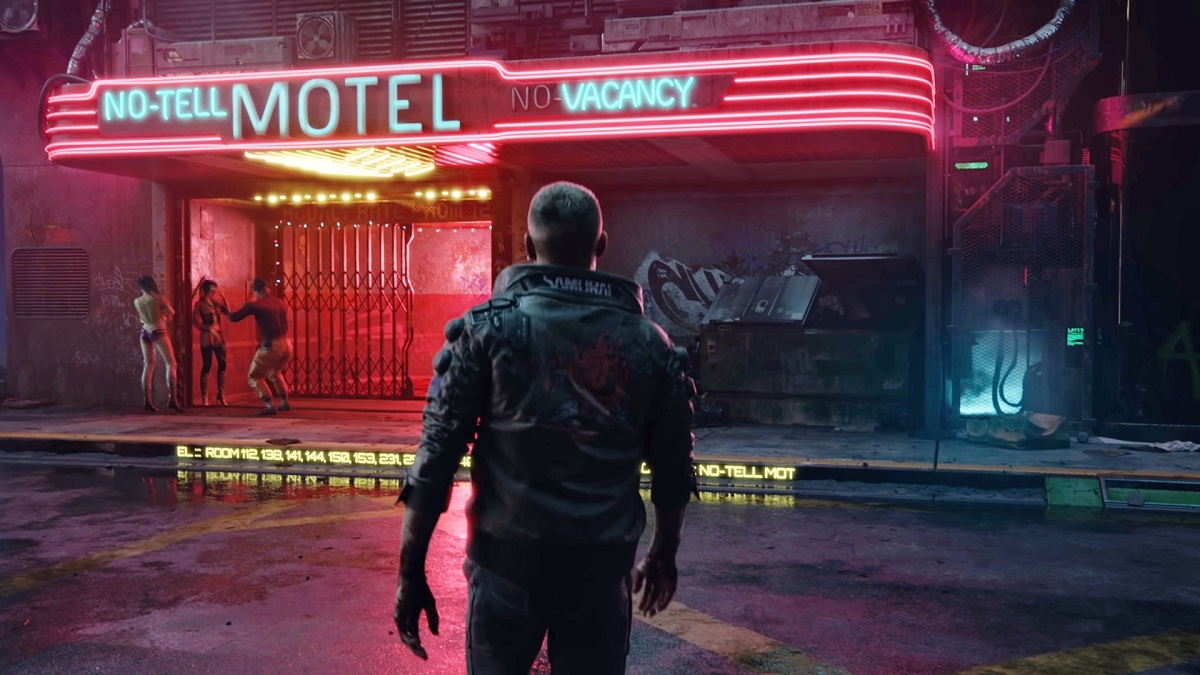 The full performance of Nvidia’s GPUs

Cyberpunk 2077 is slated for release on December 10, 2020 and promises to be one of the best games of the year. The game, which was developed by the creators of the video game trilogy The Witcher, promises a gigantic adventure in a futuristic world that is extremely abundant and detailed. The advertising images of the various teasers suggest an absolutely lavish game.

As everyone knows, once the game is released, it will be available on consoles (Xbox One, PlayStation 4) and on PC. After CD Projekt gave an initial overview of the recommended and minimum configurations required to play Cyberpunk 2077 last September, CD Projekt has just released the required configurations with support for RTX from Nvidia.

You will understand if the recommended and minimum configurations are quite low compared to many current games, they are really outrageous for PCs with Nvidia’s new GPUs. They know what to order for Christmas if you want to fully enjoy Night City, the futuristic city of Cyberpunk 2077!