The Courier
HomeWorldCD Projeckt is going to place a huge limitation on the first...
World 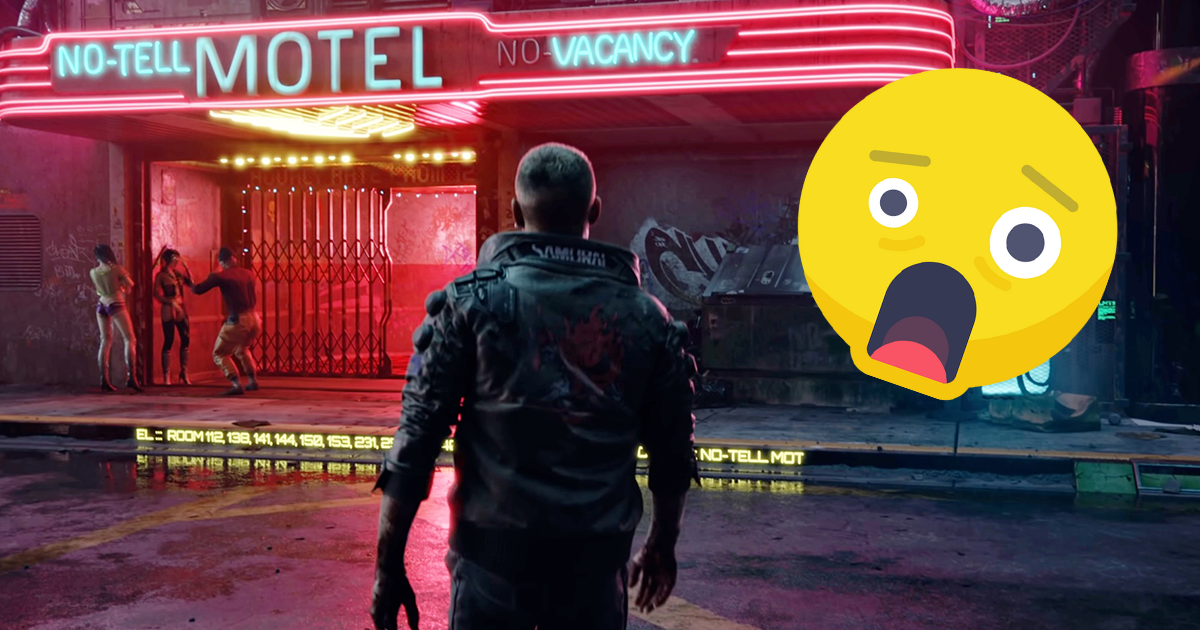 Cyberpunk 2077 is expected here on December 10th. But smart kids, which you might be one of, managed to get their hands on the game even before it was officially released.

The Polish studio is keen to bring a full and immersive experience to future Cyberpunk 2077 gamers and has decided to take drastic measures regarding their juggernaut. Speaking on Twitter, CD Projekt shared their plans for the release of their long-awaited game.

He therefore announced that people who managed to get the game in advance, like the press, will be embargoed. This method, commonly used by video game journalists, is particularly used to control communications and avoid all kinds of spoilers. As we reminded you at the beginning of the article, some players have already managed to get the game so they are subject to the same rules as the press.

Nothing will be published before a certain date

CD projects will therefore not tolerate any stream in the game. The embargo applies until December 9th at noon. It is also not without humor that the Polish publisher is delivering the news.

We are getting closer and closer to the launch, and the chances are some of you will manage to get your hands on a copy of Cyberpunk 2077 before its official release day. No matter how difficult it is for us, our goal is for players around the world to have the same experience – without spoilers – when the game launches.

For this reason, we ask that you DO NOT stream or broadcast this content until 12:00 PM on December 9th. We’re sending MAX-TAC (you know the people who delete the videos) to all the people who are anyway. After that date, we’d love for you to stream everything as if tomorrow didn’t exist.

If the embargo prevents the general public from broadcasting content via the game a day before its release, as it does in tests by journalists, CD Projeckt is still encouraging as many people as possible to end up streaming en masse. . It remains to be seen whether the threat posed by “MAX-TAC” is sufficient to dissuade the advanced players from sharing their game on the internet …