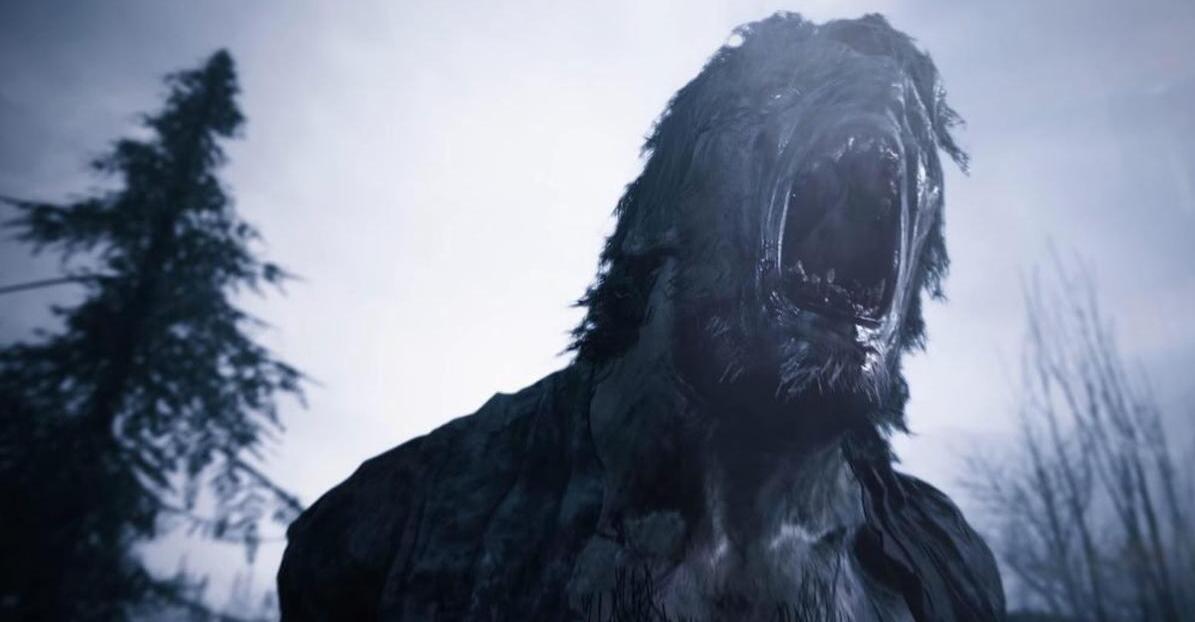 With Resident Evil Village just released, the Capcom studio is already geared towards plagiarizing a horror movie monster. Which is it?

More interesting fights than in 7th

Resident Evil Village is even praised for its more interesting fights and bosses than its predecessor, but the 7th Capcom is said to be in the crosshairs for plagiarizing the design of a monster from that of a horror movie.

Please note that the remainder of this article contains SPOILERS.

The allegations come from Dutch director Richard Raaphorst, who announces that one of the video game bosses is modeled after his creature in his film Frankenstein’s Army. Here’s what he says on LinkedIn:

In 2013 I made the film Frankenstein’s Army. It’s a crazy monster movie full of my own creature designs, one of which has been used in the new Resident Evil game completely without my permission or approval.

This is a boss that the player will face in the Heisenberg factory. In fact, Ethan is battling a monster who, instead of its head, wears some kind of propeller that eerily resembles one of the creatures from Raaphorst’s film, as you can see in the image below.

Worse still, not only would the design be the same, but the scene itself would be the same. Richard Raaphorst knocked on the door of the video game site Eurogamer and explained that the way the scene and the fight went was the same:

It’s the same scene. Apart from the fact that in my movie you have to cut the fuel lines. This is the only difference. But the whole thing catches fire, explodes and even the rotation of the camera is really the same. Just like the surroundings and the color scheme. Looks like an animated version of my movie.

CloneKorp’s Twitter account goes a step further, claiming that several monsters from the film were reused by Capcom, to which Raaphorst replied, “It’s even worse than I thought. At first I was unhappy, then proud, but now that I hear this, I’m sad. “

Resident Evil Village, despite some weaknesses, still had good reviews and good ratings, as evidenced by reviews from major websites and trade magazines.

Since these are monsters from the saga, here is a small top 5 of the scariest enemies.