The Courier
HomeTechnologyCanal+ signs a deal with Paramount+, here is the content on offer
Technology

Canal+ signs a deal with Paramount+, here is the content on offer 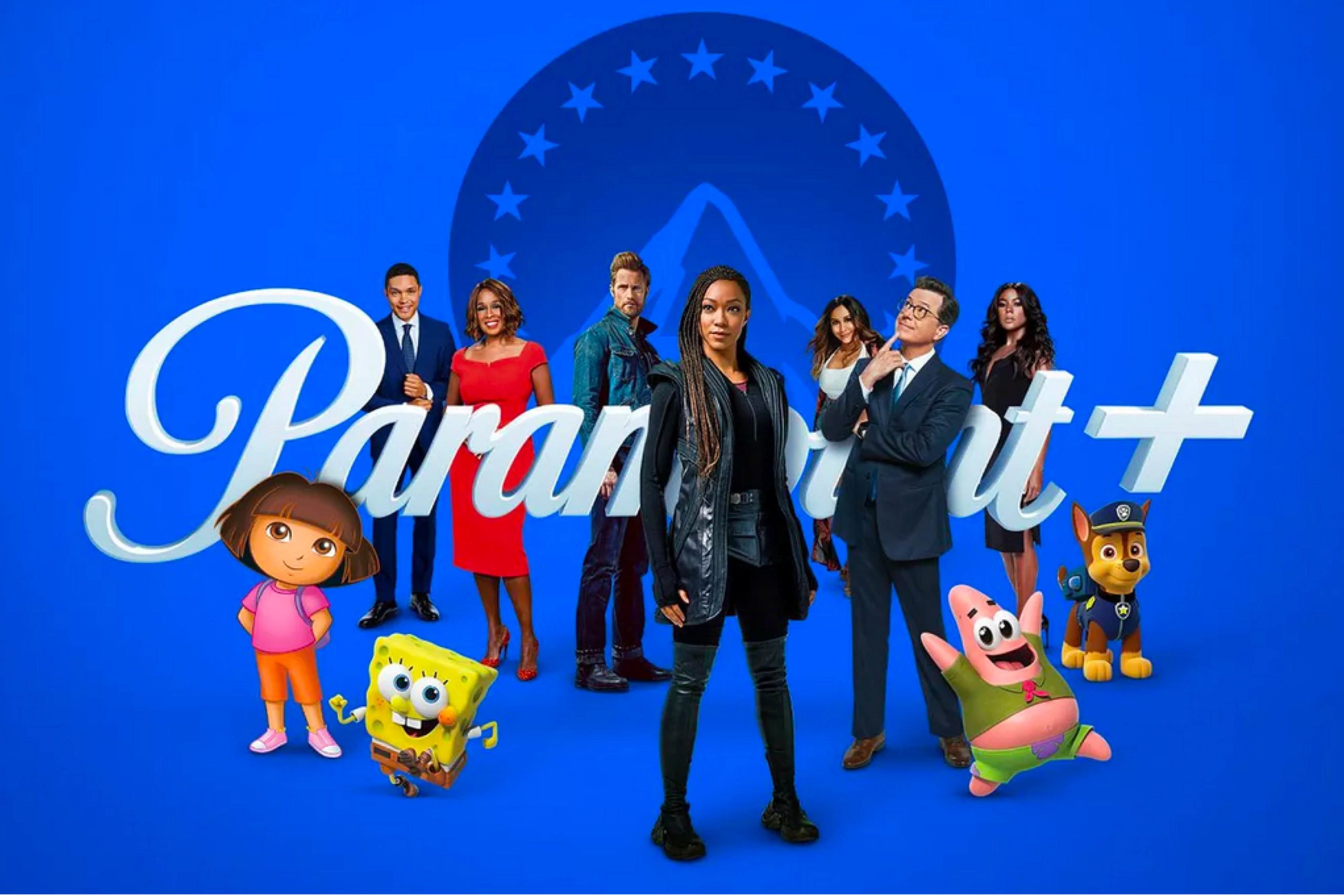 In any case, the Canal+ group has been doing everything it can to regain ground lately. After closing a deal with Disney+ and releasing its new “Big Screen” channel, the company continues to wow French moviegoers with a very attractive new deal. In fact, Canal+ has just signed a new deal with Paramount to broadcast Paramount+ content on French territory.

The streaming war is currently going on in the USA. After Netflix, Amazon Prime Video, Disney+, Apple TV and HBO Max, it’s Paramount’s turn to break into the industry with its new platform launched last year: Paramount+. But as at the time of Disney + launch, the Paramount platform is not yet available in France. And at the moment, the company hasn’t announced a date for Paramount+’s arrival on European soil.

Luckily there is Canal+. The French group just signed a huge deal with Paramount to broadcast the original content of Paramount + on their own platform. As such, Paramount+ will be accessible to all MyCanal subscribers with the Ciné Série option at no additional cost. It is also an opportunity for the French public to access content from Paramount Group channels such as Nickelodeon, MTV, Paramount Channel, Game One, J-One and Comedy Central. Finally, Canal+ also gets the exclusivity to broadcast Paramount films, which hit theaters just six months after their theatrical release. It is therefore an agreement similar to that signed between Canal + and Disney + a few months ago. The French group has signed another major coup and positioned itself as the richest offer on the French market.

But specifically, what content does Paramount+ grant access to? Well, the big American studio owns some iconic franchises. For example, viewers will have access to the film Top Gun, the second installment of which is expected in French cinemas on May 25th. Recently, Paramount made a whole host of exciting new announcements, some of which may be released on Paramount+. The company has in fact announced in bulk the formalization of episodes 8 and 9 of the Transformers saga, a reboot of the Teenage Mutant Ninja Turtles saga with the launch of numerous spin-offs focused on the super villains of the universe, a new SpongeBob Film and three new spin-offs, Sonic 3 and a spin-off on Knuckles or even the continuation of the Star Trek saga with the return of the cast led by Chris Pine. Holy program, even if at the moment we don’t know which of these products will be released directly on Paramount +.

In addition, there are already products on the platforms in the USA. That means all the exclusive content from Trey Parker and Matt Stone, namely new seasons of South Park and a series of special episodes. Or the highly anticipated live-action series Halo, which is slated for March 25th. This is content!