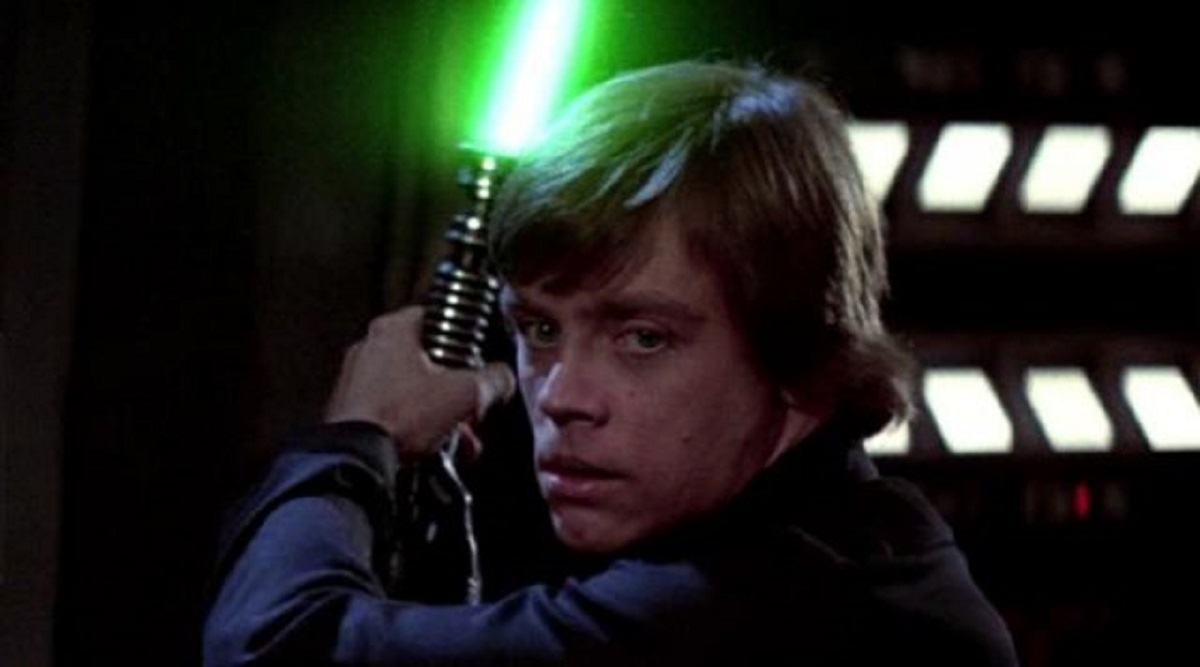 Fans of the Star Wars universe will love to break down every detail of the episodes of the hit series The Mandalorian every week. While Mando searches for a Jedi to raise Baby Yoda, now known as the Grogu, many fans wonder if Luke Skywalker might not be the ideal candidate to complete the job. But can Luke really get back to the Mandalorian series?

In episode 5 of the second season of The Mandalorian, Ahsoka Tano asked Mando to bring Grogu to the planet Tython, the birthplace of the Jedi Order. Anakin Skywalker’s former padawan had told Din Djarin that by placing the child on the altar, the latter would connect to the Force and thus be discovered by an experienced Jedi who could take over his training. . In a recent article, we listed the potential candidates who could do this delicate job. And Luke Skywalker was obviously a strong contender.

First and foremost, Luke Skywalker is arguably the most experienced Jedi alongside Mace Windu. We also know that between the return of the Jedi and The Force Awakens, Luke built a new Jedi Temple and Academy before both of Ben Solo, the son of Leia and Han Solo. Given that The Mandalorian takes place five years after the Jedi returned, it is safe to say that Luke is actively looking for new followers. If he held Grogu’s existence in power, we could also be sure that he would try to find and raise him.

It should also be noted that this hypothesis would allow several interesting connections to be made with the original trilogy and the Dave Filoni series. In fact, we remember Luke Skywalker being repulsed in The Empire and being trained by Yoda, who is of the same species as Grogu. That the latter is trained by Luke would close the loop. Furthermore, Luke Skywalker’s arrival at The Mandalorian would finally enable a meeting between Anakin Skywalker’s son and his former padawan Ahsoka Tano.

Despite the keen interest in Luke Skywalker’s return to The Mandalorian, the producers face one major challenge: the advanced age of their actor, Mark Hamill. It’s hard to imagine the British actor returning to the role of Luke Skywalker at 69, when he’s supposed to be around 35 years old.

The studio apparently got around this difficulty by digitally rejuvenating the actor, as was done with Johnny Depp in Pirates of the Caribbean: Revenge of Salazar. But as impressive as this technology is, it only applies to Cameo for the time being. As the film The Irishman demonstrated, in which Martin Scorsese digitally rejuvenated Robert De Niro and Al Pacino, viewers are quick to notice the digital adjustments when rejuvenated actors appear on the screen for a long time.

The other option would of course be to entrust the role of Luke Skywalker to another actor. And that’s pretty good, because some fans have noticed an odd resemblance between the young Jedi and actor Sebastian Stan (The Winter Soldier from the MCU films). The artist Bosslogic created an image that you can put in Luke’s shoes.

When asked about this similarity in 217, Mark Hamill had confided that Sebastian San would be “a great candidate” for Luke Skywalker and that he was a “very talented” actor.

However, we can assume that Disney is relatively cautious about a possible actor change. We remember the very cold reception Alden Ehrenreich gave when he took on the role of Han Solo in the film Solo: A Star Wars Story. The fans are deeply connected to the original cast and are likely very suspicious. In addition, Sebastian San is already involved in the films of the Marvel Cinematic Universe as he plays The Winter Soldier, who became the new Captain America after the retirement of Steve Rogers in Avengers: Endgame.

Disney and Lucasfilm are therefore confronted with a paradoxical situation: on the one hand, the needs of the scenario would make Luke Skywalker the Jedi who is most inclined to raise Grogu; On the other hand, the return of the character poses a lot of problems. Will Disney find a solution, or will the studio rather bring back a younger Jedi? Answer in the next episodes of The Mandalorian!

Co-government or not? – New leadership duo from the left old question

Bruno Nogueira will narrate the concert about “Pedro and the Wolf”