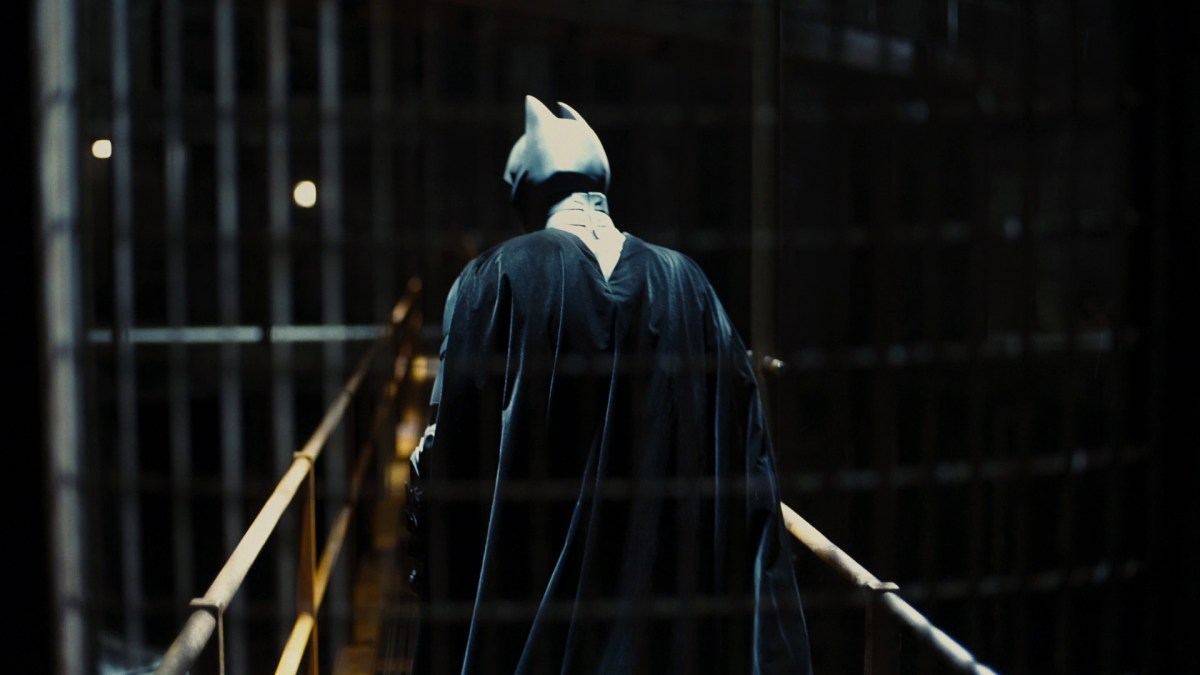 Batman is arguably the most popular DC hero among fans. Batman first appeared in 1939 and will celebrate its centenary in more or less the near future. But Bruce Wayne will soon have to turn away from costume to take on a whole new identity. A drastic change that will happen in a brand new series of comics in 2021.

when Bruce Wayne is no longer Batman

The first episode of the Future State: Dark Detective comic series will be released on January 12, 2021. Future State: Dark Detective, written by Mariko Tamaki and drawn by Dan Mora, will tell us about the misfortunes of Bruce Wayne when the world thinks he is dead. The billionaire has to face a paramilitary organization called Magistrates. After taking control of Gotham City, they manage to stop Batman’s attempts to restore balance to his beloved city. Unfortunately, the Dark Knight underestimated her and must change her identity in order to disappear.

As the name of the series suggests, Bruce Wayne then becomes the Dark Detective. A Bruce Wayne who was pushed to the limit by an intelligent and resourceful opponent. This drastic change in the identity of the dark knight and especially the status of Bruce Wayne is told in a total of 4 episodes. A fascinating puzzle, especially since his opponents knew his secret identity. But how ? A secret that the Dark Detective must discover for himself. Faced with the greatest totalitarian force Gotham has ever encountered, Wayne must use his talents of adjustment and discretion to overcome it.

A significant change in the Batman line that had been teased for the past few months. Especially since it is possible that this change will be permanent, even if it is entirely possible that the Dark Knight will rise from the ashes once Gotham is rid of magistrates. But to be sure we have to be patient. And for good reason, the first two parts of this new comic series will be released on January 12th and 26th, 2021. A total of 4 episodes are planned, which will allow the plot to develop on the 48 pages of each number. . Note that a previous Batman Dark Detective was released in 2014, signed by Steve Englehart in the script and Javier Pulido and Marshall Rogers in the drawings.

A work that you can discover here for those interested.