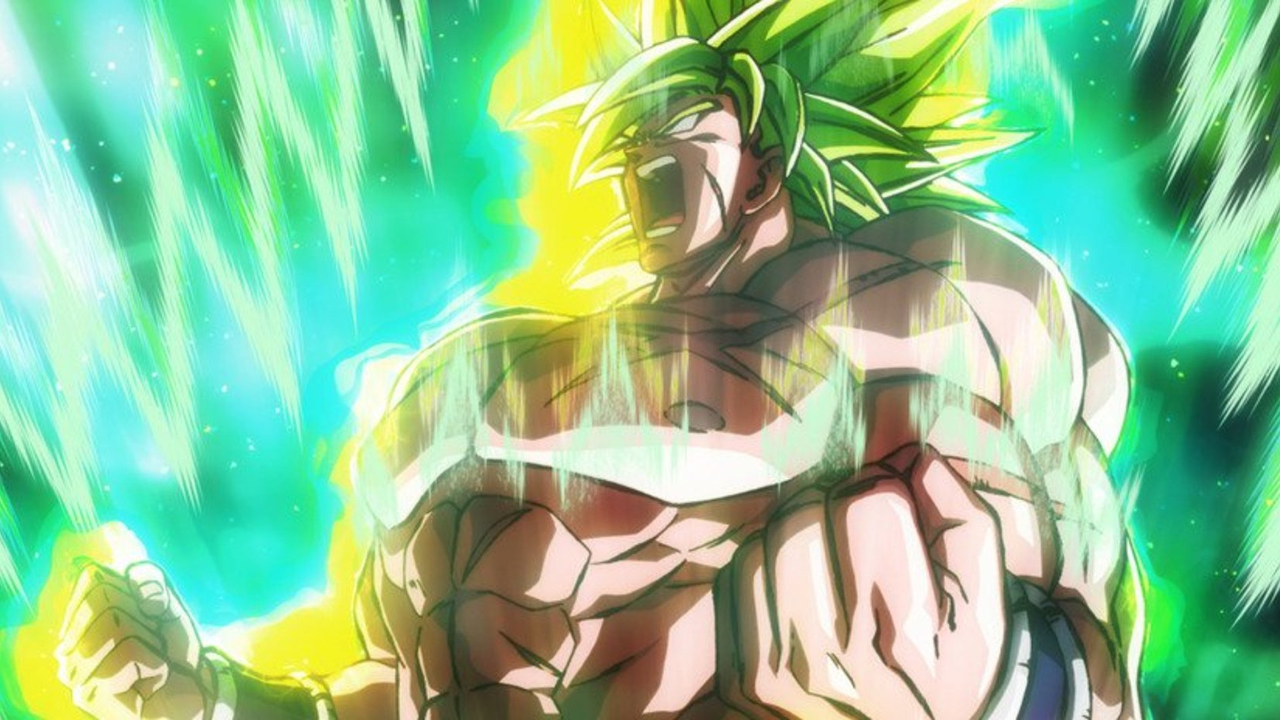 In July, Dragon Ball fans first discovered an enhanced version of the transformation in Super Saiyan 4. This overwhelmed transformation has been named and emulated as the “Super Full Power Saiyan 4 Limit Breaker”. Found in Dragon Ball Heroes, it also just hit a new Saiyan: Broly.

Broly is one of the most popular characters in the Dragon Ball universe. Powerful, charismatic, massive, he sweats strength through all the pores of his skin. A character so important that three films are dedicated to him: Dragon Ball Z: Broly the Super Warrior, Dragon Ball Z: Dangerous Rivals and Dragon Ball Z: Super Warrior Attack! But Broly is getting even stronger thanks to the novelties made possible through Dragon Ball Heroes. On the occasion of the announcement of Big Bang Mission 6, a new character was teased: Broly Super Full Power Saiyan 4 Limit Breaker.

A force that considerably increases the capacities of those first affected, as Xeno Goku and Xeno Vegeta can testify. And even if the studio responsible for this new form of Broly hasn’t formalized this coming by revealing its design, the tease visible above is final. Its red aura refers to its new shape, if the silhouette certainly belongs to Broly.

The final design will be announced shortly as early fans now wait to discover its optimized performance. The gains in power are notorious and have enabled the saga’s two heroes to defeat a new and increasingly powerful enemy. Already extremely powerful, should Broly be even more, the extent of his abilities remains to be seen.