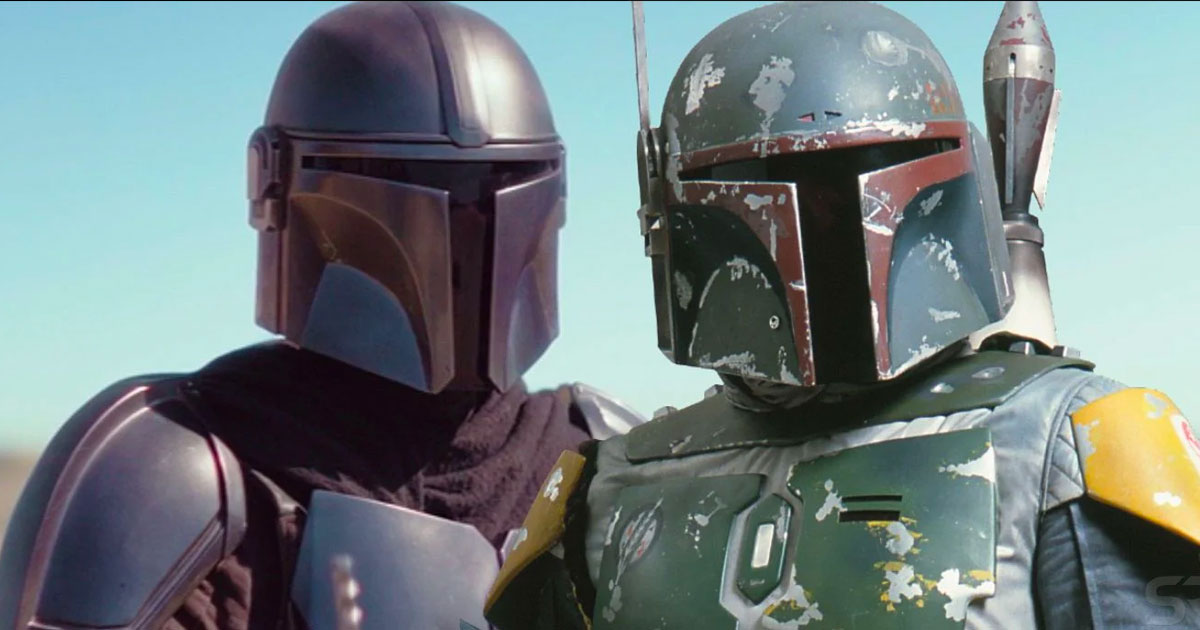 In episode 6 of the second season of The Mandalorian, which has aired on Disney + since last Friday, we were able to discover the encrypted code of Boba Fett’s armor. During the weekend, fans had fun fully deciphering this secret code. Please note that the following lines contain spoilers regarding the plot of The Mandalorian. If you haven’t seen the episode, it’s time to close the page.

After a quick joke during the first season and at the beginning of the second season, Boba Fett is officially back in the Star Wars universe. The bounty hunter who was believed to have lost his life when it fell into the Sarlacc’s mouth in return for the Jedi eventually survived. In episode 6 of season 2, he lands on Tython to restore his armor, which Din Djarin keeps in his ship. At first glance, the Mandalorian does not want to give up the armor, as he does not know whether Boba is really a Mandalorian. Eventually Gideon’s attack turned everything upside down and Boba Fett went to get his armor straight from Razor Crest.

The reintroduction of a legendary character

After the fight, Boba Fett wants to prove his honesty to Din Djarin. He then reveals the secret, encrypted code of his armor to confirm his identity. He reveals that his father is Jango Fett and that he was adopted by the Mandalorians. The series ended there, but the code had more to reveal.

Users have deciphered the Mandalorian language and discovered the following code:

The code confirms that Jango Fett was an orphan from the planet Concord Dawn. But the information that fans are most interested in is the mention of “Mentor Jast”. This name is not unknown to fans as it corresponds to Jaster Mereel, Jango Fett’s adoptive father. He took Jango in after his parents died, and it was he who instilled the Mandalorian codes into him. The character has been considered a legend since the Lucasfilm acquisition, but Jon Favreau appears to have chosen otherwise. That information shouldn’t matter for the rest of the plot, but it’s a nice nod for Star Wars fans.