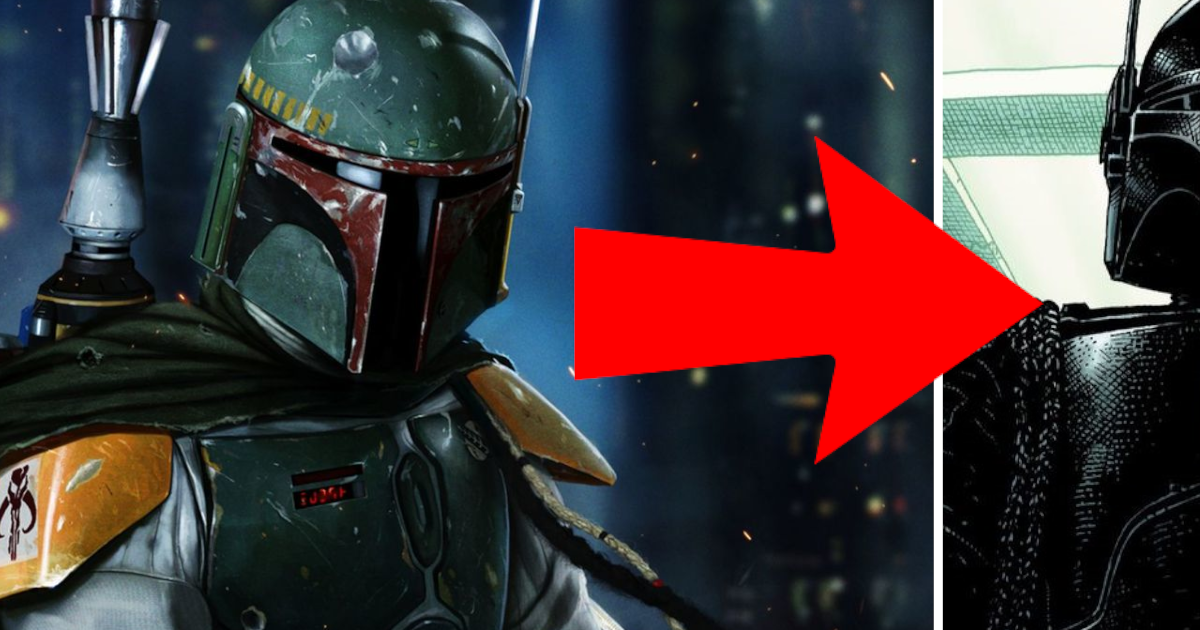 Star Wars is at the heart of all news right now. It must be said that with its more than extensive universe, the number of works associated with the license has exploded. Consequence: Star Wars are everywhere! When it comes to The Mandalorian, we can always fall back on the comics which are not left out. In the final prelude to the upcoming Star Wars: War of the Bounty Hunters crossover, Boba Fett unveiled brand new armor that is worse than ever.

WARNING: This article contains spoilers from the latest Star Wars: War of the Bounty Hunters Alpha # 1 comic. If you haven’t read it, we recommend that you stop reading.

War of the Bounty Hunters: A Criminal Saga About Boba Fett

In this comic book series, which will take the form of a 5-issue mini-series, history will explore the reasons Luke, Leia and Lando spent so much time rescuing Han Solo from the clutches of Jabba the Hutt. Indeed, a year passes between the last two works of the first trilogy. So we find that the bounty hunter is haunted not only by Alliance rebels, but also by the criminal organization of the Black Sun and even by his own colleagues who are drawn to his prey. There’s no doubt that Boba Fett definitely needs the right gear to be able to compete against all of these pretty people.

While passing through Nar Shaddaa, Boba Fett is forced to fight and kill a warrior known as the Wyrmen Lictor – an arena fighter of the Kanji Hutt clan. Faced with this fight, Boba Fett decides to upgrade his armor and paint it black. He will also take his father’s name to enter the pit. Wyrmen Lictor presents itself as a monstrous creature, similar to a spider.

As the pictures show, this new gear is evidence of great power and provided an excellent fight for all comic book readers. Unfortunately, the latter could only shine for a while: after the fight, Boba Fett regained its original colors. As we saw with the Krranstan the Black character – a dark-haired Wookie – black remains a trendy and timeless color.